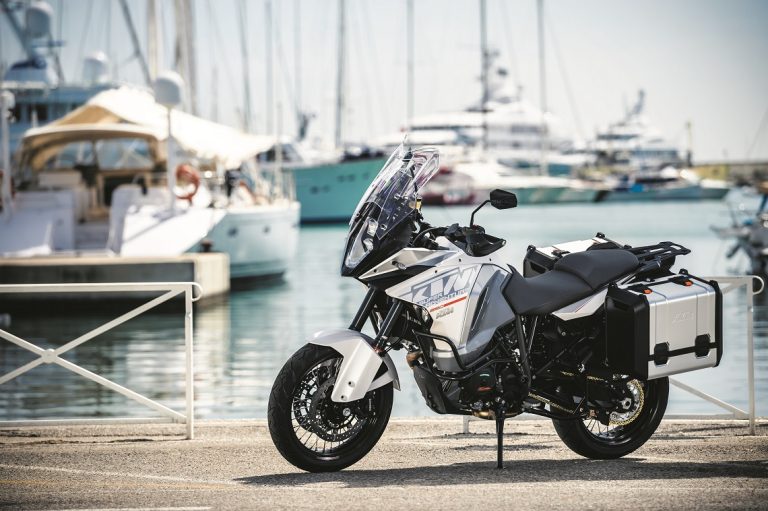 A few things to expect over the coming months

Whilst the internet chat rooms ruminate over whether or not a KTM390 Adventure is imminent (it’s not), KTM has got down to the task of confirming the bike that should be a firecracker to ride. It’s a KTM 1190 Adventure with even more cubic capacity and horsepower!

Badged the KTM 1290 Super Adventure, the bike features the 1301cc LC8 V-twin from the Super Duke R which in that bike produces a whopping 180HP, though likely to be retuned to give more low down torque for the Super Adventure. A larger fuel tank is also planned, as well as a revised front end, with KTM working with Bosch on advance rider aids to keep everything under control. 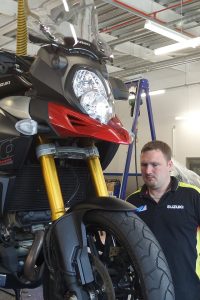 Keen to keep sales of the V-Strom 1000 moving, Suzuki is offering their Adventure kit as standard; featuring handguards, lower cowling, engine bars, side case luggage set, tank pad, and side panel decal kit as standard, pretty much how you see it on our Long Term test bike on page 110, albeit without the touring screen, centre stand and Remus exhaust.

The kit certainly adds a necessary amount of presence to the bike, with the official retail price of £9,999 already discounted by some retailers to closer to the £9,000 mark.

It’s starting to look a lot of bike for the money. 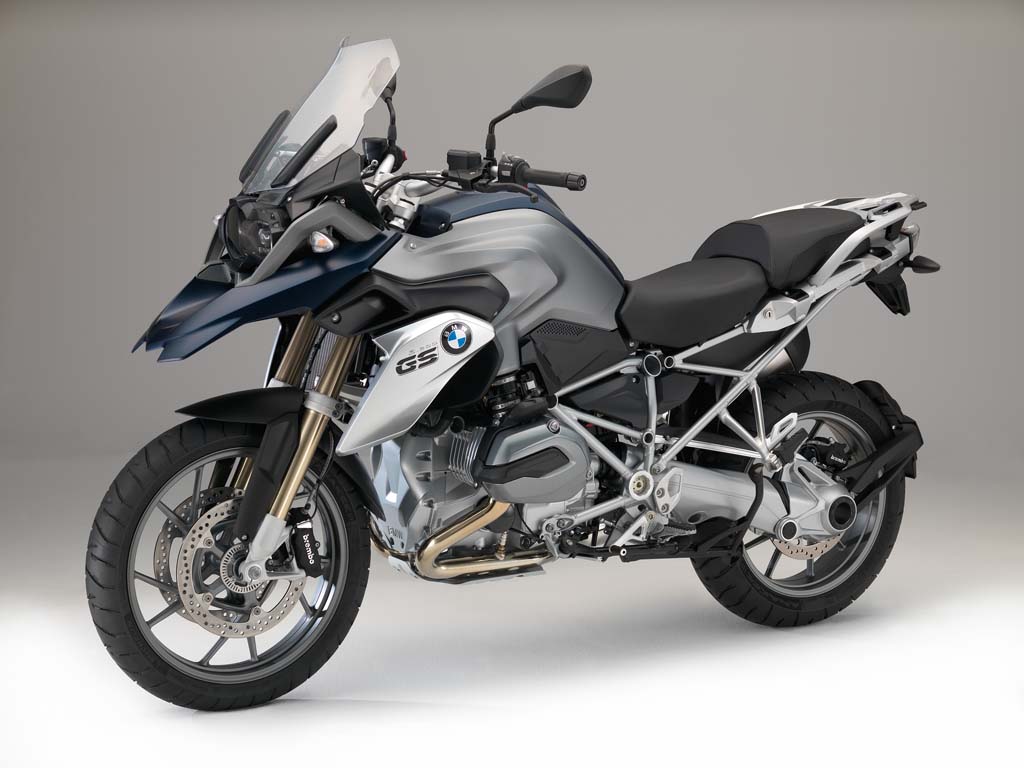 Not wanting to be left out; BMW has announced changes to next year’s GS and GSA range. For the first time the standard bike gets the GSAs heavier crankshaft, which is a worthwhile addition given how much more tractable it makes the bike at low speeds.

You can also order the standard bike with Shift Assistant Pro, allowing you to change gears without the clutch (we didn’t think too much to it on the RT we rode a few issues back), as well as the Keyless Ride; a feature Ducati has used on their Multistrada.

There will also be new colours; Alpine white, Frozen dark blue metallic and Black storm metallic. As for the GSA, that gets a useful option to reduce the ride height, with lowered suspension to give 860mm, and the option to spec the thinner seat from the regular GS reducing ride height even further to 840mm. There will also be optional Shift Assistant Pro and Keyless Ride on the GSA. 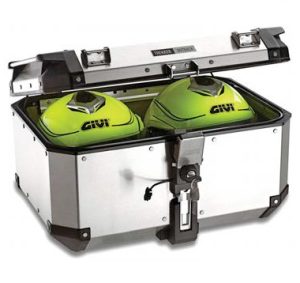