Make Mine a Stella 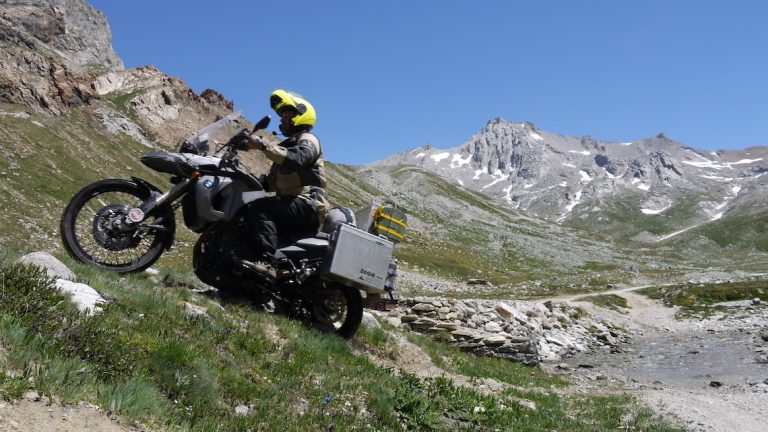 Alittle tumbleweed blowing down the road would have livened things up. Having just pulled off the motorway and on to the main street, it felt like we were riding into a scene from a sci-fi movie, where all the townsfolk had been hoovered up into a spaceship, and were now (more than likely) being anally probed by three-headed aliens. As is the way in modern movies.

It was 9pm on a Saturday night in July when we rode into the Italian Alpine town of Bardonecchia, the location of the legendary Stella Alpina Rally. Things were so quite that as we parked up the bikes the thought crossed my mind: had the floundering Marie Celeste been boarded by a resident of this town then the mystery would have been re-told as a vibrant tale of a well-attended get together.

Anyway, before I slide too far sideways with tales of suspected first contact, I’ll swiftly come back on track and stress one important fact. The Stella Alpina, or to give it its proper name, the Stella Alpina Motociclistica Internazionale, is a very well-attended informal motorcycle rally in the Alps.

I stress ‘informal’ as it’s that which sets apart this mass gathering of adventure bike riders in the mountains. With that
in mind, it was of supreme importance to our band of three that we honour this particular commandment of the Stella. And it doesn’t get much more informal than showing up a week late for the rally, does it? 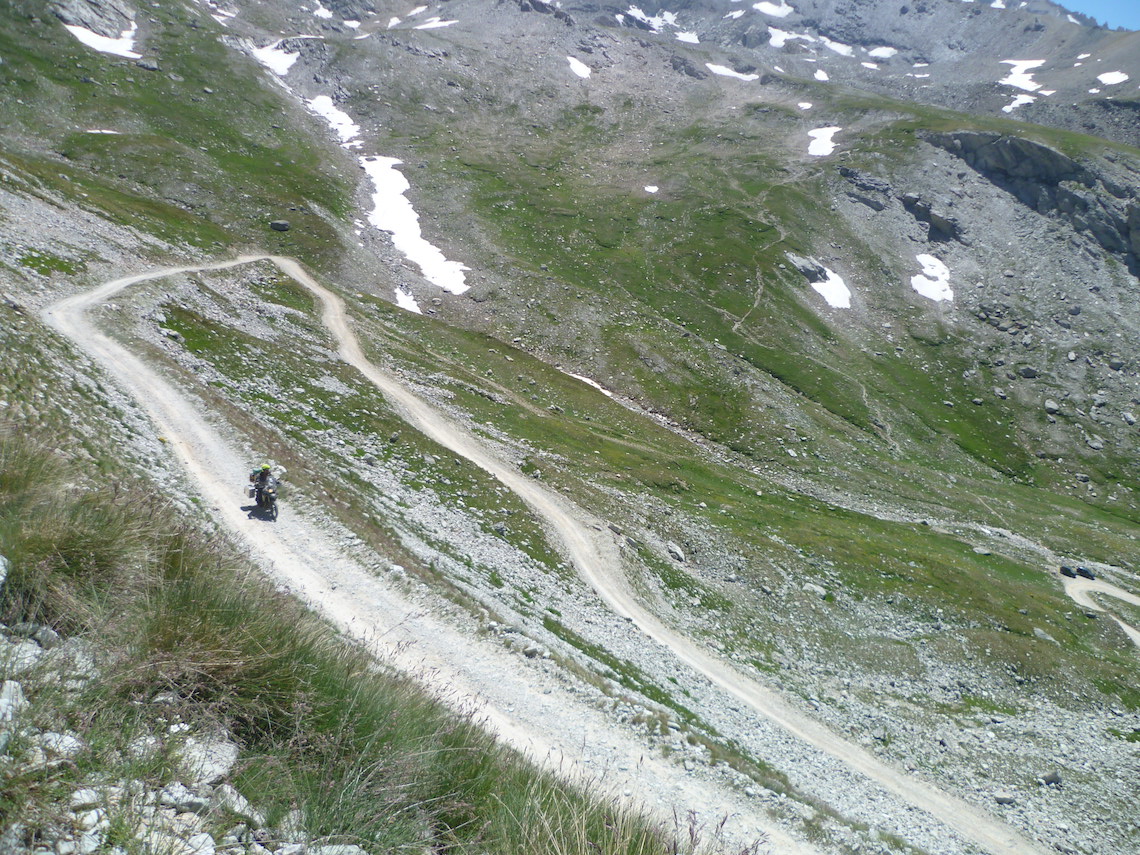 The Stella has a history stretching back to 1966, when the original meet kicked off far to the north of Bardonecchia at the Stelvio Pass near the Austrian border. The story behind the original rally goes something like this: Two bikers, Italian Mario Artusi and Brit Harry Louis, had been arguing the toss over ho w high they could ride a motorcycle in the Italian Alps. Harry, a director of the publication The Motorcycle claimed the location of the highest to be the 2,758m crest of the Stelvio whilst Mario, a member of the Turin BMW club and therefore a man with local knowledge, suggested that it was more likely to be the Colle del Sommeiller at 3,000m. The difference being, the Stelvio was all tarmac whilst the CdS was mostly unpaved.

Anyway, to cut a longish and relatively uneventful story short; after knives were drawn, limbs were severed and the Mafia cut a few heads off horses, the Italian argument won the day and from 1967 an informal gathering of the adventure riding clans, under the very formal heading of the ‘Stella Alpina Motociclistica Internazionale’, has taken place on the second Sunday of July within shouting distance of the town of Bardonecchia.

Socialising aside, the objective, and main focal point of the rally, is to ride as high as is safely possible on the Sunday, which in a good year will see the massed ranks of two-wheeled mountaineers topping out on the summit ridge of the Colle del Sommeiller. 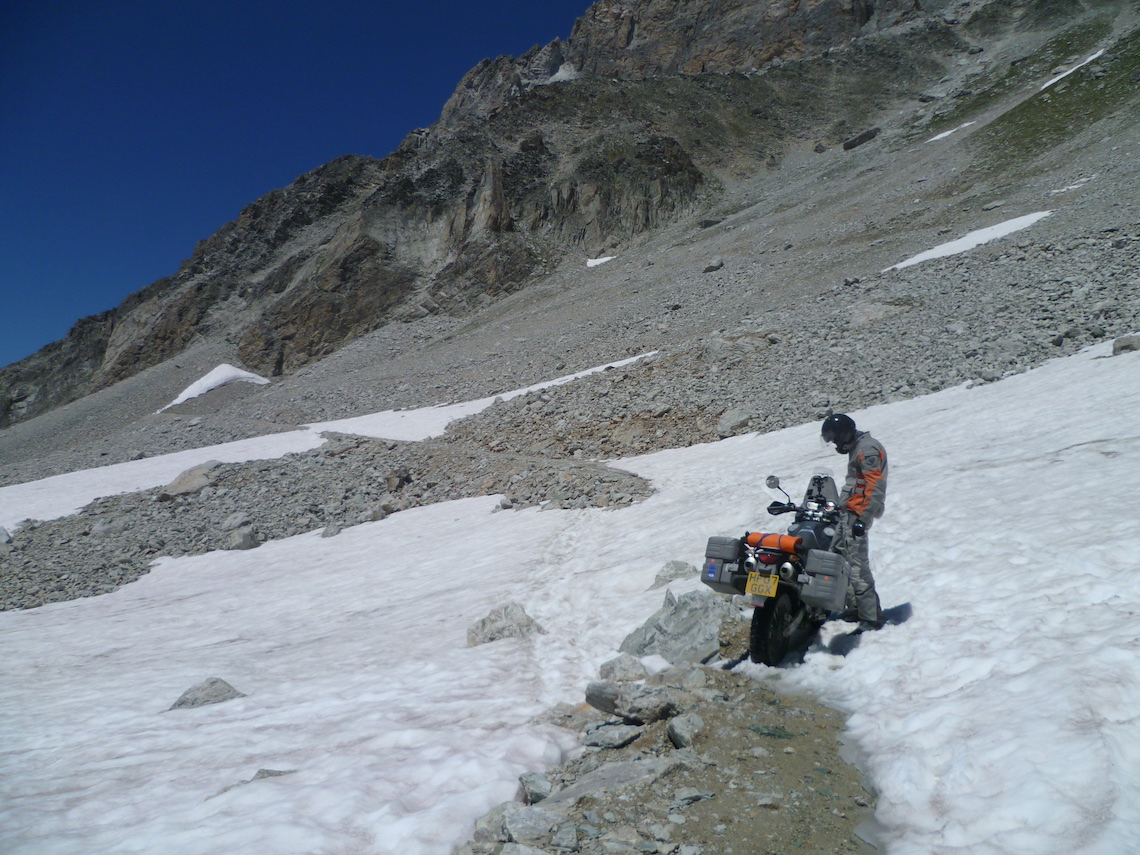