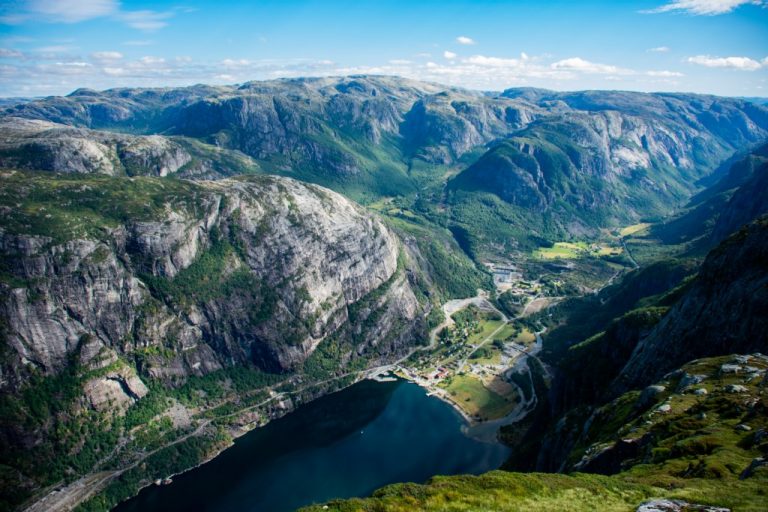 Forged by giant retreating glaciers following a succession of ice ages, the fords puncturing the rugged western coast of Norway are a vast and staggering reminder of the sheer power of nature. Crossing the mouth of one of them, the Atlantic Road is equally impressive, a feat of engineering that affords stunning views of this otherworldly setting.

A series of bridges rise and fall above the crashing waves of the Atlantic, linking a smattering of islands that are home to picturesque fishing villages. Use Norway’s short summer nights to ride this late or early in ay to avoid traffic and have this road at the edge of the world all to yourself.

The Atlantic Road is just one of the sensational roads you can ride in Norway with Motorrad Tours. The independent tour operator specialises in taking the hassle out of the planning and logistics of riding in some of the best motorcycle destinations on the planet, without restricting your freedom to ride and explore. You can ride the Atlantic Road and cross the Arctic Circle on Motorrad Tour’s Arctic and the Midnight Sun Tour. To find out more visit www.motorrad-tours.com 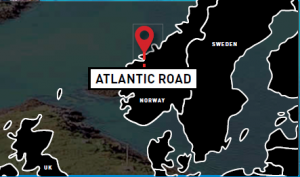 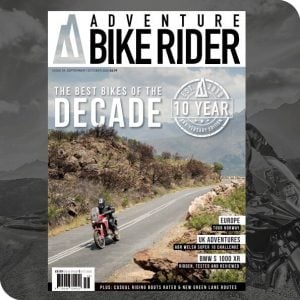