Why your next motorcycle tour should be through Belgium’s Ardennes 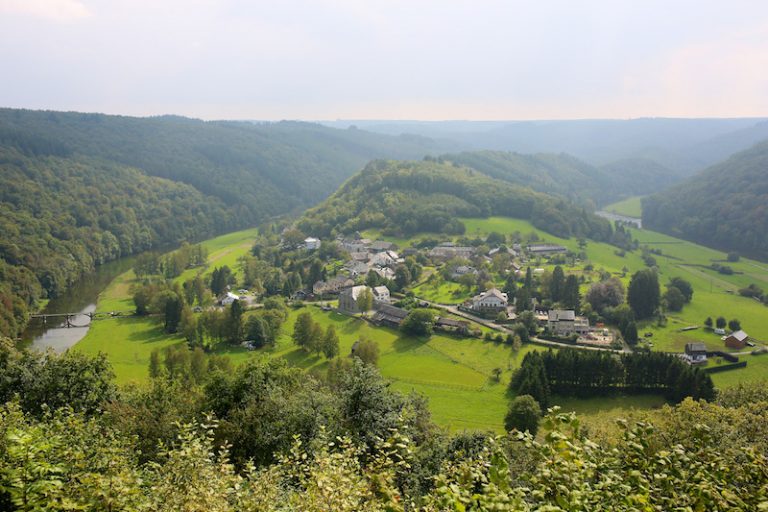 Ah, Benelux. A trio of countries that seem to make up one of Europe’s most boring areas when it comes to quality of riding on offer. Put Belgium, the Netherlands and Luxembourg together and, on paper at least, it seems like the best way to experience the densely populated and mostly flat lands when on a motorcycle tour is to get your head down and blast through them until you reach Germany’s Mosel Valley.

At least that was my thinking until I started to educate myself on what these three great countries can offer, particularly Belgium. OK, the riding and scenery isn’t going to blow you away like the mountain passes of the Alps will, but here we have some fantastic roads that take you through areas that are rich in significant historical sites. And there’s world-famous chocolate and wonderful cones of frites (that’s chips) and mayo to boot. 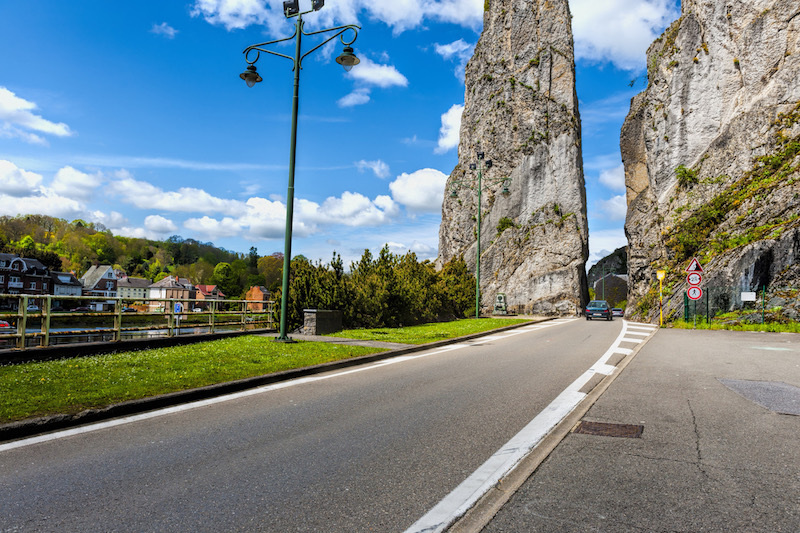 In particular, one of the best places to explore if you want to experience the best of Benelux is eastern Belgium and northern Luxembourg, where you’ll find some of the best roads, views and attractions in the Ardennes. Along the way you’ll ride the wonderfully smooth and rollercoaster-like roads that now cut through the once thought to be impenetrable Ardennes Forest*, seeing first hand just how beautiful this south-eastern area of Belgium is.

The Ardennes area can be likened to the Black Forest of Germany, but on a smaller scale, and while the mountains of the Alps rise to heady heights of over 4,000m, the highest ‘peak’ around here is Signal de Botrange at 694m (making it Belgium’s highest mountain). While the hills may not wow you with their stature, the beautiful valleys, which have been carved out of the land by meandering rivers, will delight you.

Upon reaching the small town of Frahan, you’ll be rewarded with magnificent views of a particularly picturesque meander on the Semois River, as seen in the first image on this page.

Of course, it’s almost impossible to visit the Ardennes and not see any reminders of the Second World War. In La Roche-en-Ardenne it’s well worth visiting The Battle of the Bulge museum, where a fantastic exhibition displays many artefacts from the war, including one of a few remaining German Enigma machines. Further south and there’s the Bastogne War Museum, which again provides a wonderful insight into the significance of the area during WWII.

On my ride through the Ardennes, I had just finished watching the epic Band of Brothers series, and was particularly excited to pay a visit to Bastogne and Foy, which is just up the road. Those who have seen the series, or have a knowledge of Easy Company’s exploits during WWII, will know that this is the area where the infamous Battle of the Bulge, the last major German offensive of the war, took place.

Back in 1944 the place would have seemed like hell, with a bitter winter kicking in and enemy shells peppering the forest, but today, the area is a delightful place to be, particularly when you’ve got the weather, as the rolling, forested hills contain many great roads.

Fortunately, all of these remarkable attractions are included on a longer route of discovery that snakes its way around the Ardennes region of Belgium, France and Luxembourg, and this comes preloaded on the TomTom Rider 450. 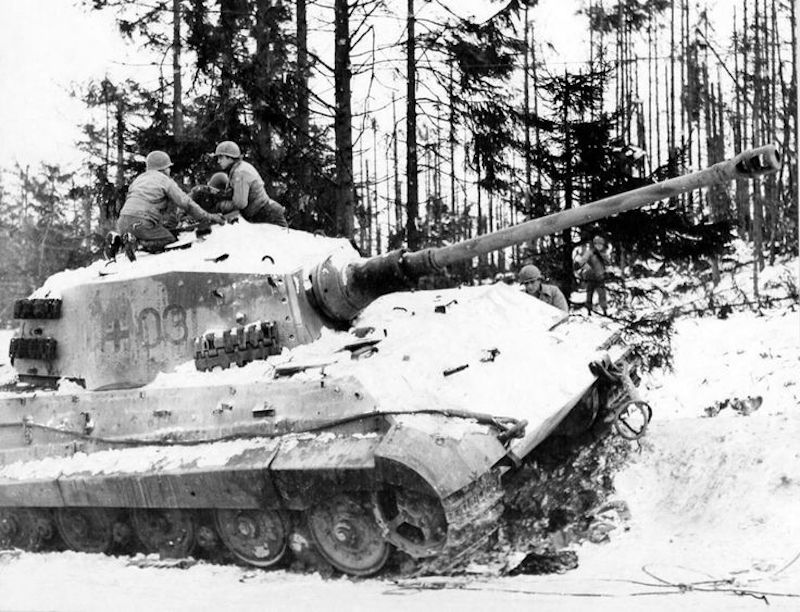 During the Second World War, the French believed the Ardennes to be the perfect natural defence against the tanks of the Nazis, with one general even calling it “Europe’s best tank obstacle”. While the Maginot Line protected the country’s borders with Germany and Italy to the east, it was believed that the densely forested hills and valleys of the Ardennes would prove too difficult for the German army to negotiate. And what a mistake that was. In May 1940, the Germans pushed into Belgium and the Netherlands to the west, and slipped through the Ardennes with relatively little resistance. This masterstroke from the Nazis brought about the beginning of the end for France, and it took just over a month for the country to surrender.