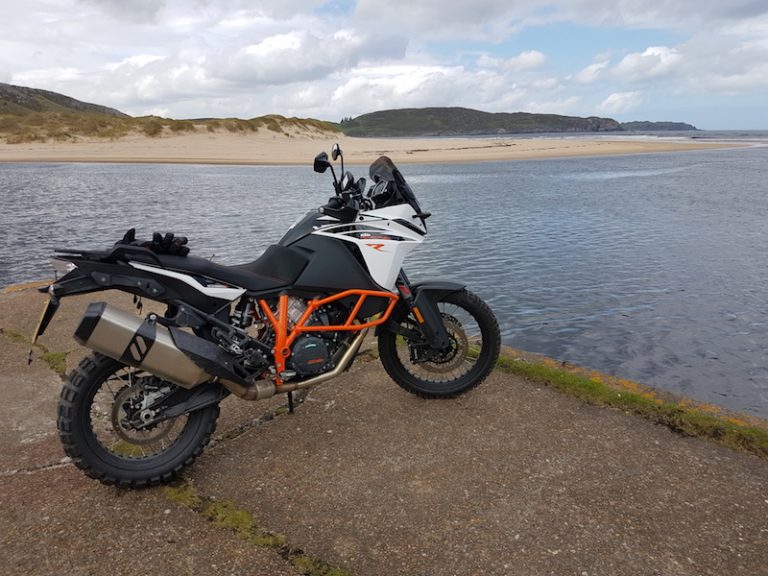 While this time of year is always an exciting one in the world of adventure motorcycling, with new bikes being announced, it’s a sad time in the ABR offices as we have to say goodbye to our long-termers. We’ve had the KTM 1090 Adventure R for the past six-or-so months, and in that time, it’s ferried us around the roads of Scotland and the green lanes of the Cotswolds, and we’ve come to appreciate what a fine adventure bike it is. 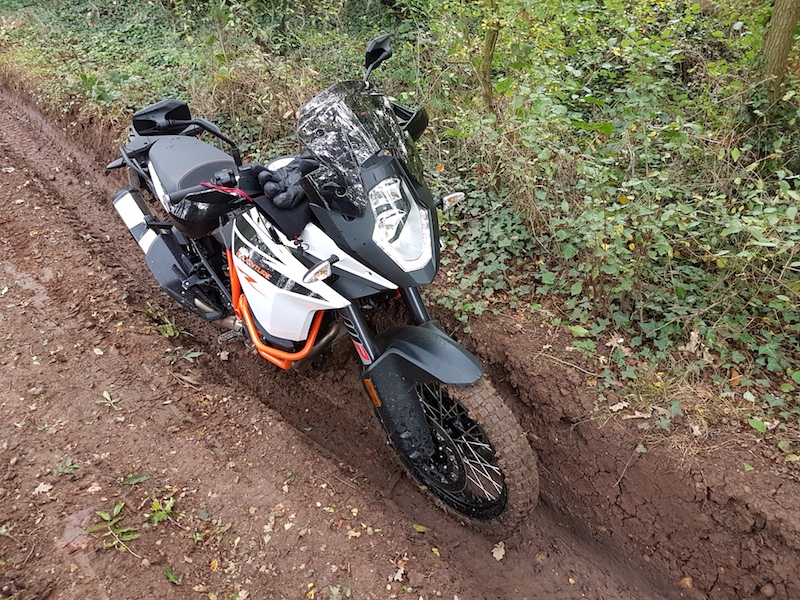 Off-road, the KTM 1090 Adventure R defies its size and weight to become a very competent machine in the dirt, and it’ll happily take you down most green lanes you can find with minimal issues. The narrow profile allows it to fit through ruts that a GSA might struggle with, and the tall stature gives you much-needed ground clearance. 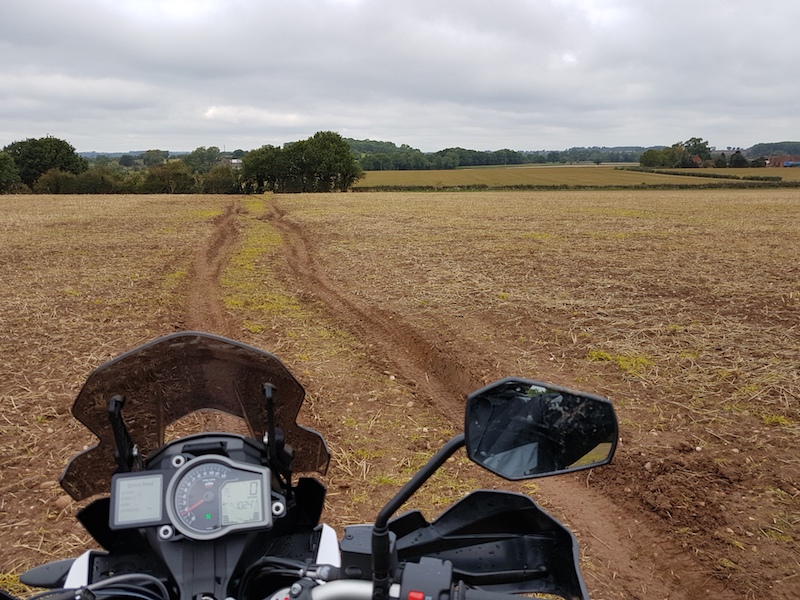 While the 1090 was introduced this time last year to replace the 1050 and 1190 Adventures, I must say, having ridden the 1190 Adventure R for most of last year, I’ve struggled to tell the difference between that and the 1090. Sure, it looks a little different from the outside in, with a new paint job freshening it up, but when it comes to the ride, not much has changed, and that’s a good thing in my eyes. I loved the 1190 to the point of wondering if my bank account would be able to sustain a purchase, and I’m back to counting my pennies as the 1090 goes back home to KTM.