Are super-bright auxiliary lights legal on a motorcycle? 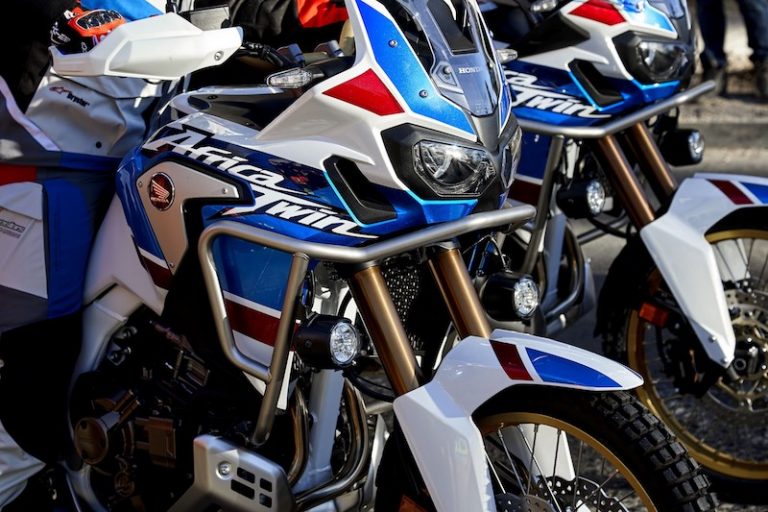 Are super-bright auxiliary motorcycle lights legal on a bike? Are they even worth the bother? ABR’s legal expert Andrew Dalton has the answer…

The law on auxiliary lights in the UK is pretty straightforward. Any lights which you fit to your motorcycle must comply with the Road Vehicles Lighting Regulations 1989 and, to save you looking up that particularly unexciting Statutory Instrument, the general propositions are that unless your lights dazzle, you should be ok. This is true pretty well anywhere in the world.

The specifics of UK law are that if your lights do not flash, nor burn out anyone’s retinas, and if they are white at the front and red to the rear you will be ok.

If you want flashing lights (and there is some quite convincing science, mostly relating to bicycles, which says that moving lights draw the human eye rather more effectively than a steady light) then you can have flashing lights fixed to you or your backpack but not your bike. Unsurprisingly blue lights are specifically forbidden. 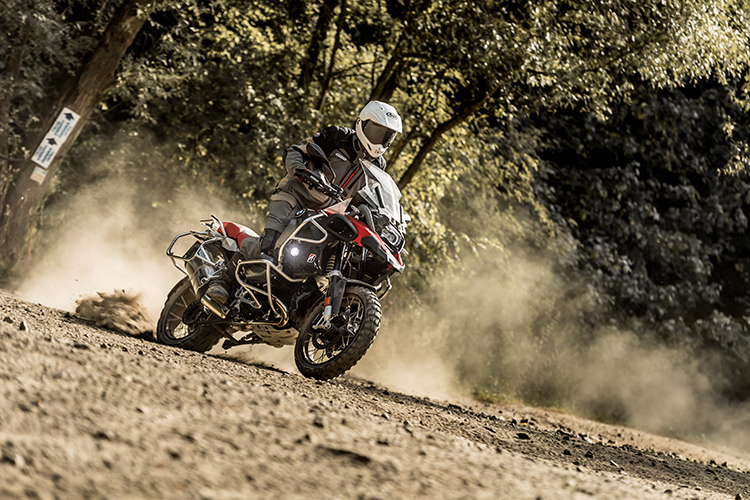 They can provide an element of additional floodlighting and at least once I have had a split second’s extra warning that a muntjac, a suicidal species of Labrador-sized deer that are a bloody pest around the Chilterns, was about to do his lemming leap in front of me.

Other than that, mine have been of little practical use to me for illumination. Nevertheless, I have them on every bike I can fit them to and here is why.

Experience has taught me that they increase my conspicuity to other road users. Me simply saying this is just a personal observation, but my experience is backed up by science.

The US Department of Transport carried out a proper test on auxiliary lights in 2011, and the results were clear. The scientists were, however, in their typically understated scientific way, slow to draw clear conclusions. 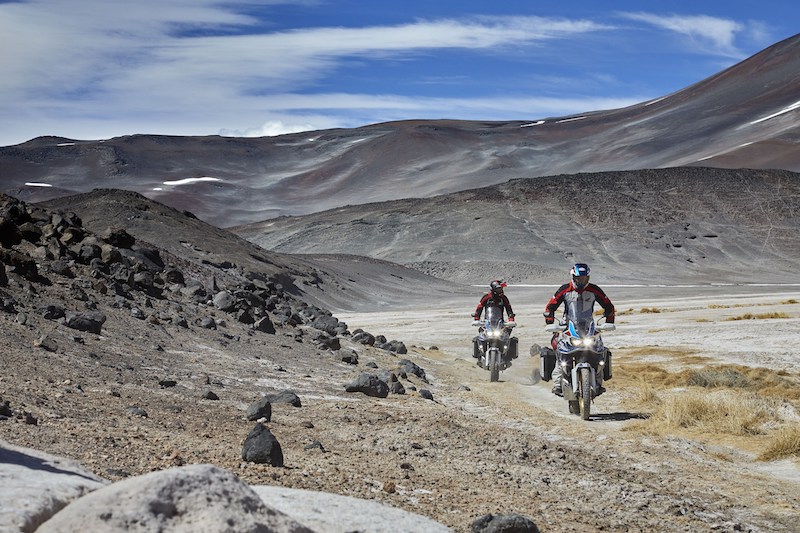 The most dramatic impact was that drivers gave auxiliary lighting equipped motorcycles a greater margin before pulling out on them.

There are other studies which indicate that cars pull out on bikes as the driver perceives the motorcycle as a small thing, ergo it is far away and also less of a threat. A big triangle of three lights is much more dominant, it features in the view of the driver and is less likely to be ignored in a ‘micro glance’.

MRI studies have revealed that the human eye sees everything, but what actually gets to the brain are things which humans are interested in, and a small, single light moving in a straight line is very easy for the human brain simply to ignore. If drivers actually looked, I would have a lot less work, but they glance. And a glance misses things.

The scientists’ conclusion was that auxiliary lights may be an effective countermeasure for day-time ‘right of way violations’. Similar results were obtained in a smaller Italian study.

Both experience and science indicate to me that auxiliary lights increase conspicuity and can do no harm, so, I have them. Failure to have them cannot be culpable, so it could never be a serious allegation against a motorcyclist that ‘if you had auxiliary lights I would have seen you’, but I do like to increase my chances of being seen.