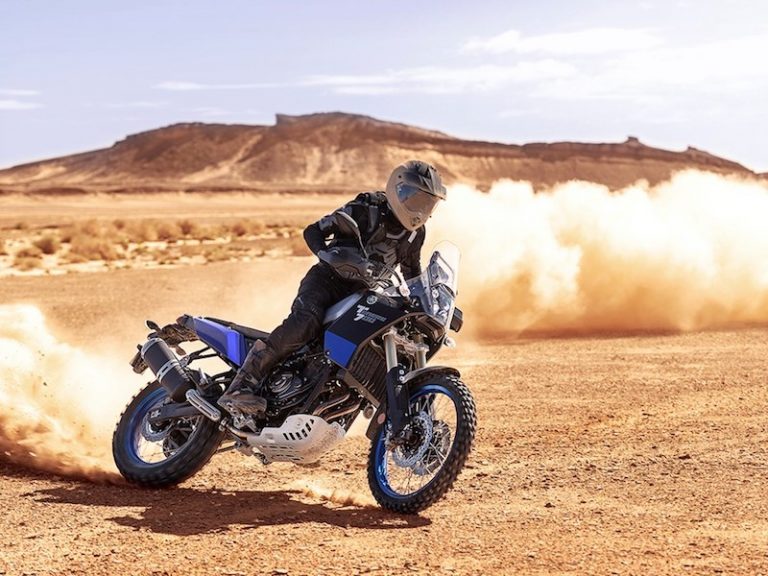 During a press conference at EICMA 2018, Yamaha Motor Europe revealed the full-specification for the highly-anticipated Yamaha Ténéré 700, alongside confirming a release date for the motorbike.

The Ténéré 700 has been a hot property ever since its reveal, with motorcycle fans worldwide intrigued by every little detail Yamaha released. Well, after years of teasing, the company has finally released a bulk load of details at this year’s EICMA event in Milan, Italy. The first of which confirms that the bike will arrive with a 689cc parallel-twin engine. This is reported to bring a high level of performance and balance, which will contribute to the improved off-road capability that Nick Sanders, who has been riding the machine for the past few months, testified to in a recent interview with ABR. 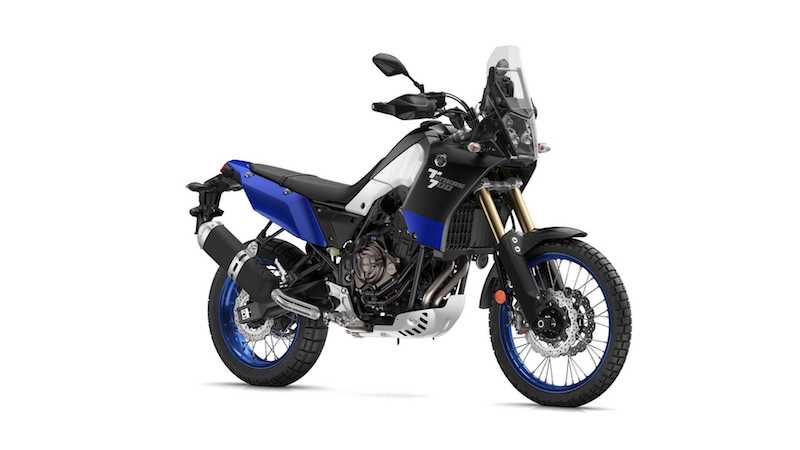 On top of this, the company announced that Ténéré 700 is ‘equipped with a special optimised transmission that gives you the ideal balance of power and control’, before going on to say that the ‘rally-bred long-distance adventure bike is built to master a wide range of riding conditions on the dirt or asphalt.’

Other details include that the motorcycle comes with an all-new lightweight double cradle tubular steel frame, that supposedly takes advantage of the bike’s low weight and strength to make it adaptable to even the worst riding conditions. A rare feature is that the Ténéré arrives packaged with a 4-LED headlamp that lies just beneath the thin, tall screen. Next to this is the firm’s brand-new LCD dash tower, which gives riders the option to display speed, fuel, rpm, and more. 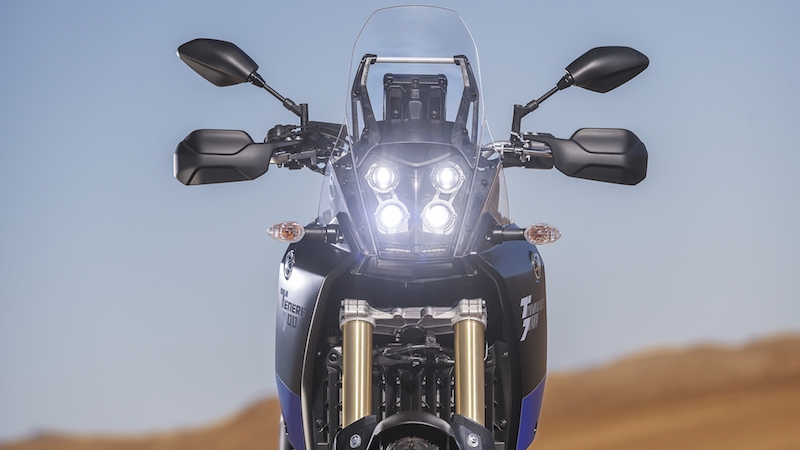 The seat height for the bike was also confirmed at 880mm. This was expected after Nick Sanders commented on the higher height size during the same interview with ABR last month:

“I think ultimately, you’re going to have to have an aftermarket seat, because you could probably take off a couple of inches of the seat if you have an aftermarket. But what you don’t want to do is affect the geometry of the bike with lowering links; I don’t think that works for me. I’ve tried that in the past and it just changes the geometry badly.” 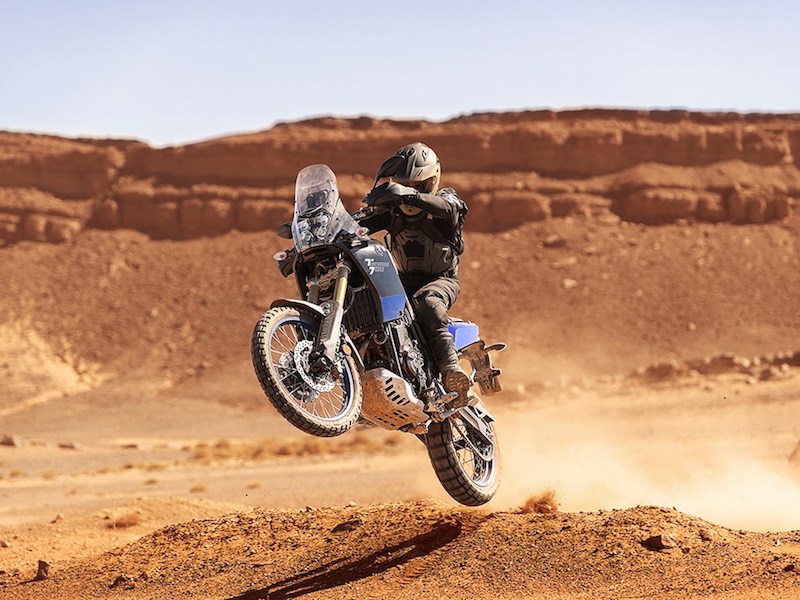 The Yamaha Ténéré 700 will be available for purchase in three different colour schemes; Ceramic Ice, Power Black, and Competition White.

Release date wise: it’s good news for Europe as the Ténéré 700 is expected in showrooms come the second half of 2019. On the other hand, the biggest surprise from the announcement is that US residents will be forced to wait until the latter half of 2020 before being able to get their hands on one of these vehicles. This much later date is due to a number of different government regulation standards set out in the US, when compared to Europe. Scheduling factory production has also played a part in the later release.

No price has been given for the Ténéré 700 at this moment either, with Yamaha due to announce the cost at a later date. However, the firm did release a new trailer for the bike showcasing its performance off-road. See for yourself below: