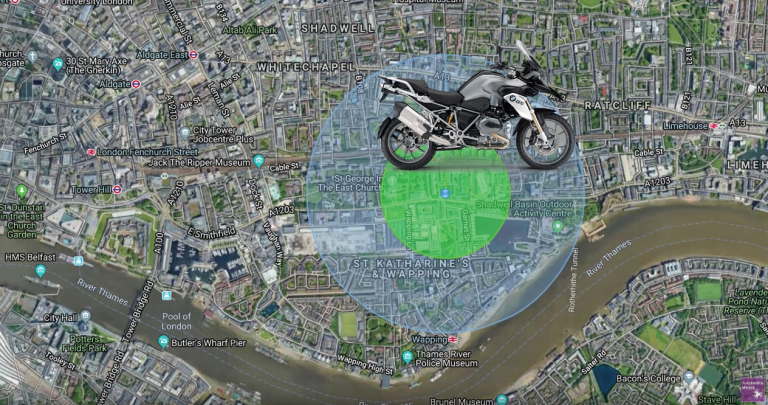 Having a bike stolen is a motorcyclist’s worst nightmare which is why our pulses raced as we watched this video of a BMW R 1200 GS being tracked across London and snatched back from the clutches of thieves.

The big adventure bike was stolen from inside a lock-up after thieves smashed through a roller-shutter door and broke the motorcycle’s steering lock at around 6am in the morning.

Thankfully, the BMW, worth around £15,000, was equipped with an Automatrics MTrack after theft recovery system. This meant the firm’s monitoring staff were immediately alerted to the theft and a bike recovery expert from Automatrics was despatched. 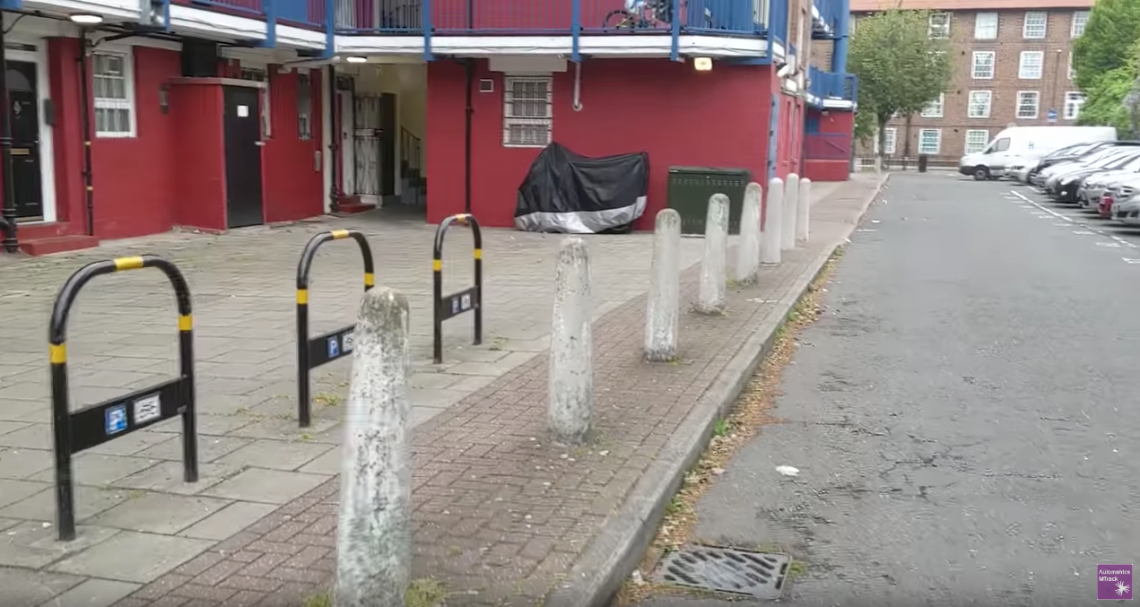 The video shows him driving through a maze of city streets following the tracker signal until he spots what he thinks could be the stolen motorcycle. The problem is it’s hidden beneath a bike cover at the foot of a tower block.

Aware that the thieves could return at any moment, he cautiously approaches the covered bike and identifies it as the stolen BMW GS. The police are called and the Automatrics man undertakes a stakeout of the bike while praying officers arrive before the thieves return. Thankfully, the police arrive and the GS is recovered and reunited with its relieved owner just four hours after it was stolen, a moment that brought joy to our bike-loving hearts. 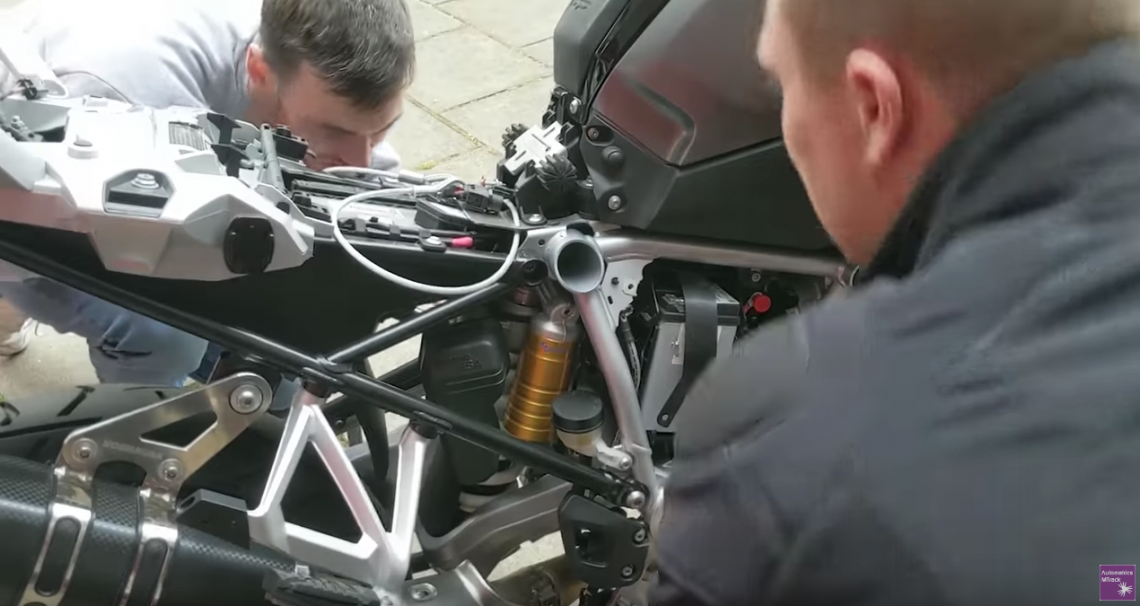 The thieves had actually disconnected the bike’s battery in the hope of disabling any tracking device fitted to it, and they also parked the motorcycle under a balcony to block any GPS signal. However, their efforts were thwarted due to the fact the tracker made by Automatrics has its own power source and was able to provide its location using an alternative RF Radio signal.

Worryingly, one of the police officers commented that thefts of big adventure bikes have been on the rise in London lately. In fact, around 15,500 bikes are stolen from the city’s streets each year.

You can watch the video of the BMW being tracked across London below. And, you can find out more about the Automatrics MTrack tracker it was equipped with here.

Hat’s off to the Automatrics team, a company who clearly care about our bikes as much as we do.