Watch: Royal Enfield lift the lid on the Himalayan with series of new videos 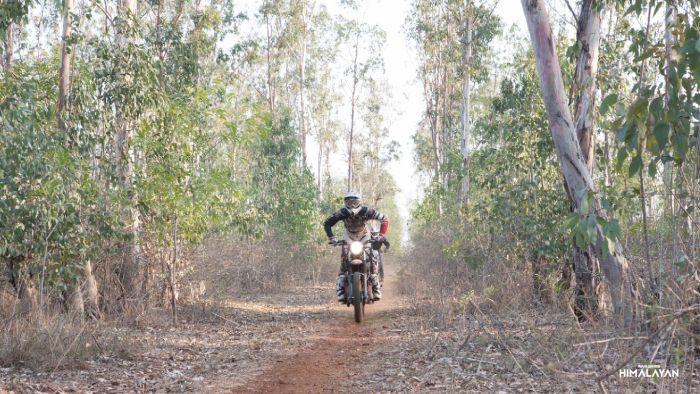 After months of speculation and countless spy shots it seems Royal Enfield is finally ready to reveal the Himalayan in an official capacity.

The unveiling comes in the form of a series of videos showing the Himalayan been ridden on a variety of terrain.

In the video, we also hear from Director of Harris Performance Products Lester Harris, who was tasked with designing, developing and proving the chassis and suspension.

While Royal Enfield is still yet to release an official specification, it is thought that the bike will feature a 410cc single-cylinder engine with a power output of 25-28bhp.

A launch date is yet to be announced though we’ve been told to expect it to hit market in Q3 of this year.

The video (below) sees the Himalayan tested both on track and off-road while Harris and Sanjay Tripathi, the former head of product strategy, discuss the motorcycle’s production.

As ever, we’ll bring you more news as it comes in. But in the meantime, let us know your thoughts on the Himalayan via Facebook, Twitter or the comments below.