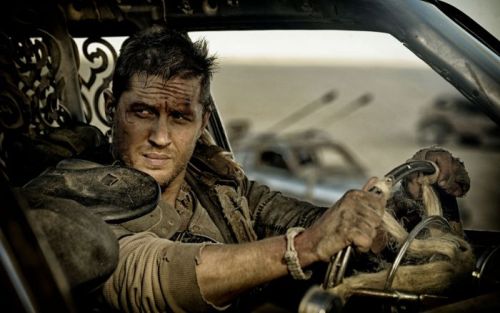 Well known actor, Tom Hardy helped to catch one of two teenage thieves who stole a motorbike in London, on Sunday afternoon.

The two teenagers crashed into a car after reportedly running a red light in Richmond, south-west London, and then the little buggers proceeded to leg it. Hardy however, was having absolutely none of it and stepped in to chase after one of the lads through the streets of London.

He sprinted through surrounding gardens and across a nearby building site until he finally managed to grab the boy by the scruff of the neck and (apparently) proudly shouted “I caught the c**t!!” according to a witness. The other lad was caught by a police officer.

The two teens were arrested by Richmond Police on suspicion of various theft and motoring offences. Good work Hardy!