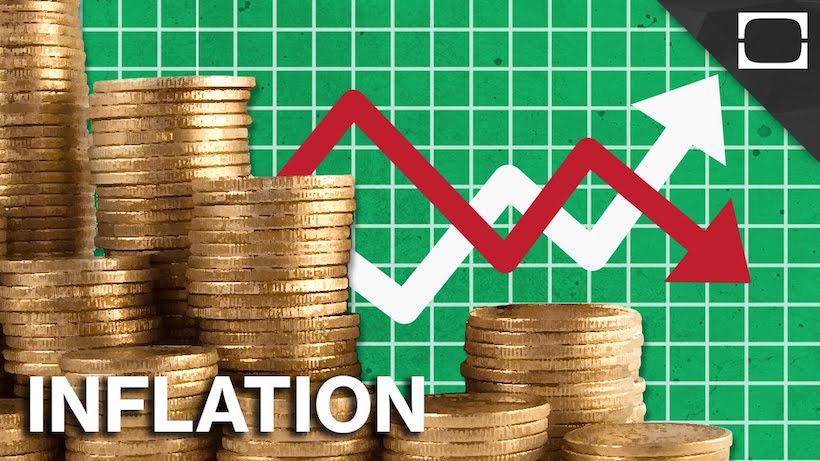 Motorcycle News (MCN) is reporting new price rises by Yamaha and Suzuki in a double page spread tagged ‘Bike Price Shock’. Well, I’m shocked allright, not so much by the fact that Yamaha have increased the price of an R1 by as much as £1500 (they are now £2000 more expensive than they were in 2008) but more by the fact that MCN is shocked. Come on guys, with the collapse of the pound in relation to just about every other world currency (Iceland and Zimbabwe notable exceptions) over the past year this was a no brainer.

At the risk of getting political here, let’s just say this Government’s current claim that we’re in for a bout of deflation carries about as much insightful forecasting as Brown’s claim to have abolished boom and bust. At a guess I’d say they’re basing economic forecasts on the spread of the sheep’s entrails and being able to falsify data rather than reporting reality on the high street and honest projections.

Anyway, with the UK importing just about anything and everything that’s of any use there’s only one way prices are going to go unless we see a reversal in the fortunes of Sterling. And don’t think even a muttons innards is going to project that in the short term.

If we do see price drops then it’s more likely to come from the second hand market with owners loosing their jobs and having to force sell, or interest rates rising and home owners feeling the pinch. In the meantime expect to see an increase in the cost of second hand machines followed shortly thereafter by Armageddon.
It’s time to go on a world tour and calm myself down.