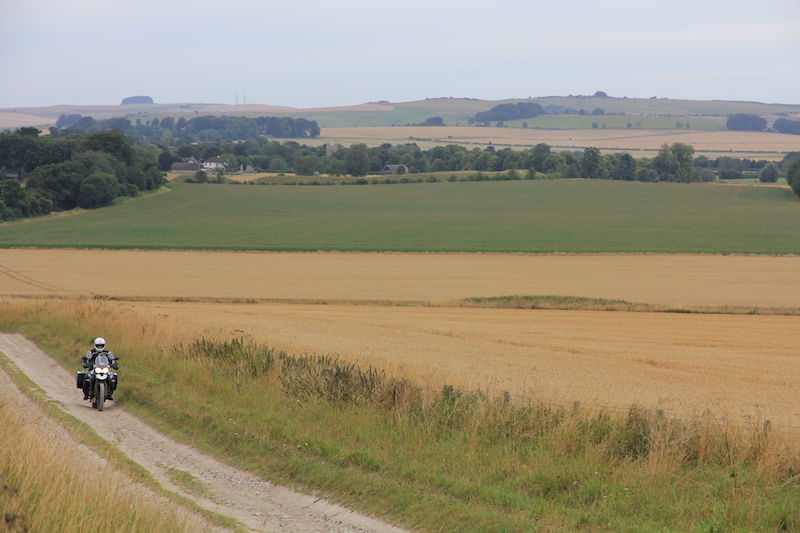 How to ride within the law during harvest season

As we approach harvest season, it’s worth knowing the law and your rights if you’re unfortunate enough to be involved in a collision with an agricultural vehicle. Andrew Dalton tell us more…

As adventure bike riders, we tend to stay off the beaten track. Britain’s minor roads are a hotch potch of old roads, adopted overtime by highway authorities and are engineered not by logic and design, but because, at some point back in the dark ages, Eldric drove his cattle to market along a path of least resistance, which overtime turned into a minor country road.

Country roads are a consequence of history, typography and long forgotten economic forces. So how does this affect us now? It makes them especially dangerous for bikes which can accelerate from 0-60 in less than three seconds. The legal rules for country roads can be summed up simply. The first is, you are in the countryside so expect rural things. If you run into the back of a combine harvester or sheep being driven along the carriageway, then they have got every right to be there, and if you hit them, you are to blame.

Be alert to situations suddenly changing, particularly around blind bends. If you come haring around a corner and the entire carriageway is blocked by a large combine harvester, from hedgerow to hedgerow, it is for you to stop to accommodate a vehicle which is lawfully and predictably on the carriageway. Likewise if a tractor and trailer unit is pulling out over a field, it is going to be doing so slowly and if you are not in view when the tractor starts rolling you have little chance of blaming anyone but yourself if you plough into it. 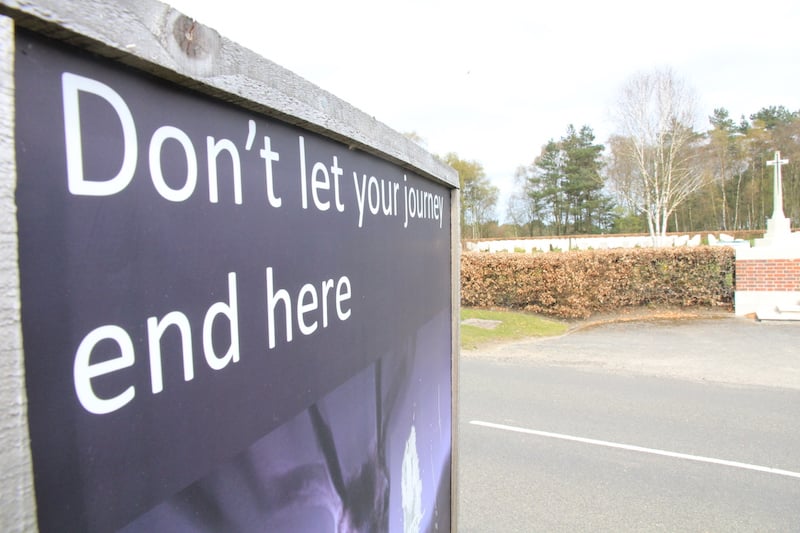 However, there are times when the law is on your side, but riding country lanes needs to be done carefully. Hospital food tastes no better on the moral high ground. Agricultural vehicles are often driven for all hours of summer daylight by knackered contractor drivers. Signal lights are often covered in thick dust and these guys can and do make mistakes. A pretty good plan is to presume a level of exhaustion from anyone in an agricultural vehicle especially during the harvest season.

They also turn into field gates and one of the most common accident scenarios that I see involving agricultural vehicles is a tractor turning into a field, and the field entrance is helpfully obscured by thick brambles and impossible to see from the road. Often witnesses confirm that no signal was given by the tractor, even though the tractor driver swears blind a signal was given. On the occasions where somebody is injured enough for the police to take photos of the tractor, more often than not the lights on the vehicle are covered in dust or filth.

So, whilst not law, a good method of country lane riding is to apply the ‘Fridge Test’, which is ‘if a fridge had fallen off the back of a lorry around the next bend, could you stop for it?’ If you are on knobbly tyres in the damp the answer might be a bit more ambivalent than a sports bike on sticky rubber.

Drivers of agricultural vehicles owe a duty of care, the same as anyone else so every road user should drive with reasonable care and skill. However, the Courts are not especially sympathetic to motorcyclists who come across agricultural vehicles, in the countryside, and cannot deal with this predictable hazard.

Riding along country B roads is good fun, I enjoy it as much as the next rider, but from my particular perspective, of having seen where brisk countryside riding can go horribly wrong, I am also aware that the law is not especially sympathetic to motorcyclists who get themselves into difficulty by travelling these roads too quickly. If you apply the basics and ride so you can stop for foreseeable hazards (and this covers a pretty wide range of hazards) then you’ll be okay.