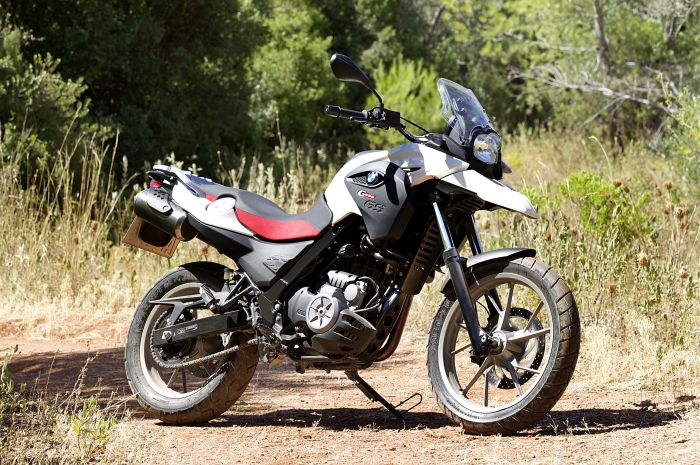 On the ABR forum: What’s the ideal bike for a new motorcyclist?

With Brexit coming to a head last week, the ABR forum has been awash with activity as people flock to the ‘EU in, out’ thread to make their thoughts known.

Away from that, there have also been queries on waterproof jackets, local routes in the West Midlands and which is the best bit for a new rider. Can you help anyone out?

OB1 is looking for some recommendations on waterproof jackets. “There are so many out there that claim to be waterproof such as my Spada Dakar jacket and trousers which aren’t really, regardless of the waterproof lining.” His budget sits at around £200 and he needs the jacket to work for him year-round. Head to the forum with your suggestions.

Stevewatkin wants to know of any easy/cheap ways for his son to access his money on his travels through Southeast Asia. “Mat is off to Malaysia next month to buy a Honda Cub and ride it back home… Most cards seem to charge quite a lot.” Anyone have any recommendations? Drop by the forum to let him know.

Duckyfuzz has just passed his motorcycle test and is looking out for his first bike. He plans to do some (mostly road-based) touring with a few off-road stretches thrown in for good measure. He likes the look of the BMW F800GS but is wondering if he should invest in something a bit cheaper (under £2,500) to build his experience. He’s thought about the 650GS but wants some suggestions. Let him know your opinion on the forum.

Watty2016 lives in the West Midlands but, as he’s not from the area, his local knowledge is poor so he’s looking for some tips on the best places to go locally for day rides and weekend trips. Share your ideas by heading to the forum.

Need some advice on a certain piece of gear, a particular bike or touring routes through various countries? Join the ABR forum and you’ll have a wealth of knowledge at the tip of your fingertips.