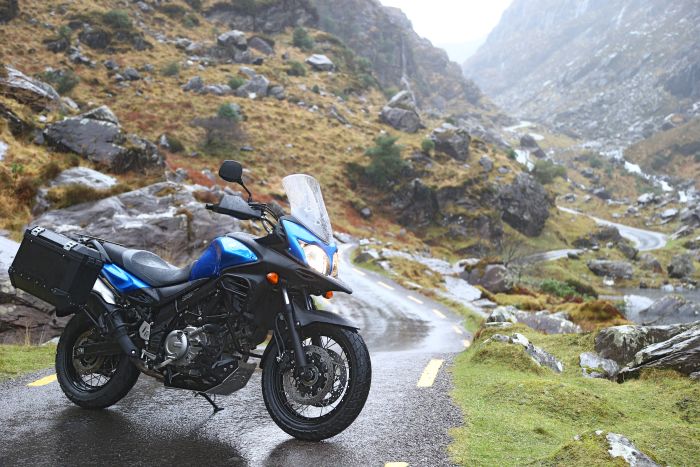 It was an unusually quiet week on the ABR forum last week and remarkably, controversial topics were nowhere to be seen.

Instead, we had members asking for about lightweight shelters, your bike’s maximum mileage from one tank and which is best between the Kawasaki Versys 650 and the Suzuki V-Strom 650. Read on and join the conversation.

Gteps is thinking about purchasing a second bike for some commuting and a bit of fun. He’s considering both the Kawasaki Versys 650 and the Suzuki V-Strom 650 but wants to hear feedback from anyone who has owned one first. Head to the forum to help the guy out.

SteveW’s BMW F800GS was regularly cutting out on the weekend and was proving difficult to start again. He wants to know if you think it’s the infamous fuel pump issues or if you think it could be something else. Pop onto the forum if you have any ideas.

Tramp is thinking of investing in a hooped bivvy or an alternative shelter with a small pack size and wants to know if anyone has thoughts or suggestions on what ones to consider. Drop by the forum to join the conversation.