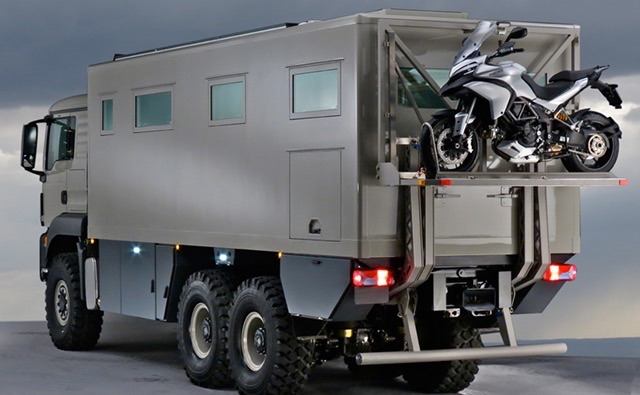 It’s that time again to look back at the best from the ABR forum last week. There’s some great posts popping up all over the forum including some awesome comparisons of adventure beards, an introduction to a monster of a motorhome and questions about the best road in the world and route choices in Ireland. Can you help anyone out? Is your adventure beard going to put everyone else to shame?

SteveR is seeking local knowledge for some route planning in Ireland. Along with his son, he will be travelling from Dublin to Kinvara and wants to avoid motorways as much as possible. He says his son “will be on a 125 probably, so no high speed jinks this time and a slower nicer route would be good. Is there one?” Anyone have any route suggestions? Head to the forum to help him out.

Moto al has posted some photos of a ridiculously big motorhome which looks rugged and adventure-ready while also resembling a posh shed. It even has space for a motorbike on the back. See more photos, a video and give your thoughts here.

-Ralph- brings a very interesting point to the fore in regards to travel and terrorism. In light of the attacks in Tunisia the FCO changed their advice on travel to a lot of different places and –Ralph- wants to know what you think of it all. “Do the terrorists win?” Will you alter your travelling habits? Join the conversation on the forum.

Dubber68 is sticking his neck out there and saying that after riding the N260 in Spain, he believes it is the best biking road ever. Of course, he’s open to debate and wants to know what your best road is too. “It goes for days not hours and scenery is to die for, oh and the corners just go on and on and on. What’s your best road?” Join the debate here. 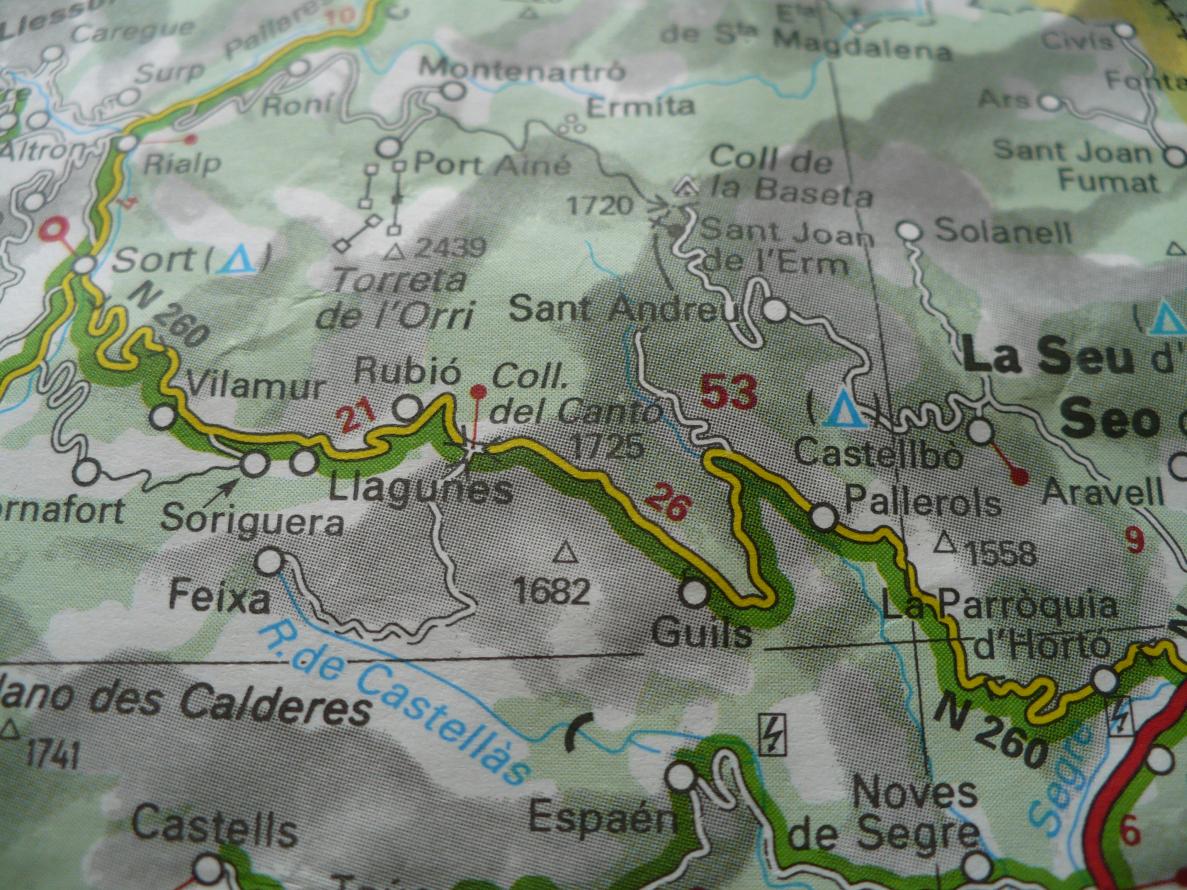