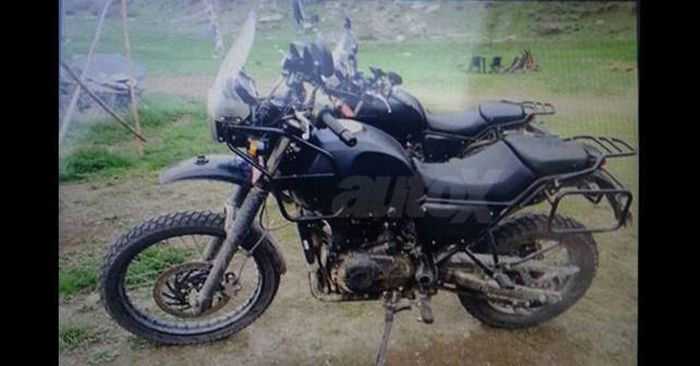 The news will be music to the ears of those of you who are fed up with the heavy, high-tech adventure bikes that have flooded the market in recent years. In contrast to those machines, the new Royal Enfield looks as rough and ready as you could want.

Features include a high-mounted front mudguard, telescopic front forks (with dust protectors), monoshock suspension at the rear and decent ground clearance. The adventure-ready look is further enhanced with its pannier racks at both front and back and large knobbly tyres.

It looks as if Royal Enfield has taken a step away from the retro-looking machines of yesteryear with more modern, ergonomic and sleek styling. A larger wind deflector and higher handlebars also contribute to its suitability as an adventure tourer.

Now to get down to the nitty gritty. The all-new engine is believed to be a 410cc, single block air-cooled unit complete with fuel injection and an offering of about 28bhp. 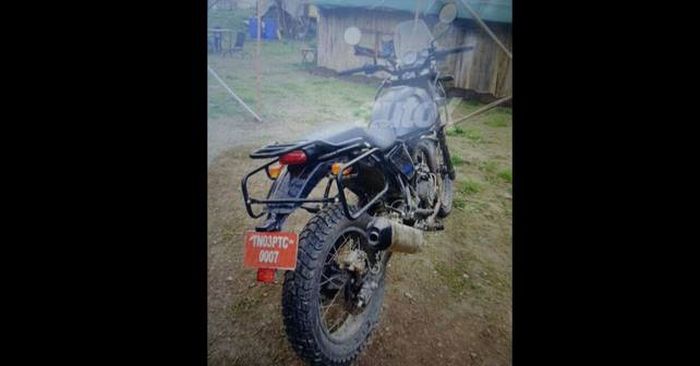 If the above all sounds increasingly exciting, prepare for more good news. It has been suggested that the Himalayan will retail for roughly £2,500 in India and while UK prices are bound to be slightly different, that puts it in a very tempting price range.

The Himalayan is expected to hit showrooms towards the end of this year or the start of 2016 and you can view more photos below.

As ever, be sure to let us know what you think of the Himalayan by leaving a comment below or by getting in touch on Facebook and Twitter. 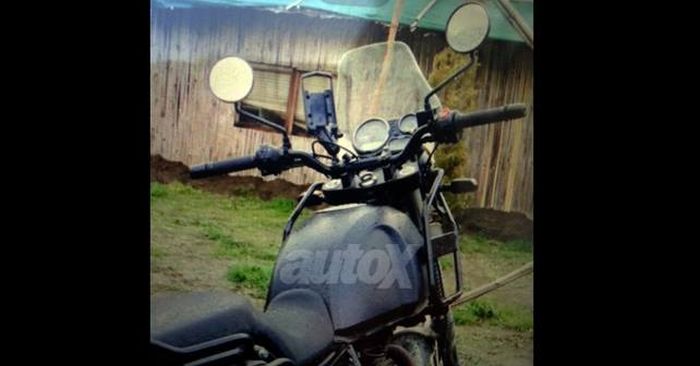 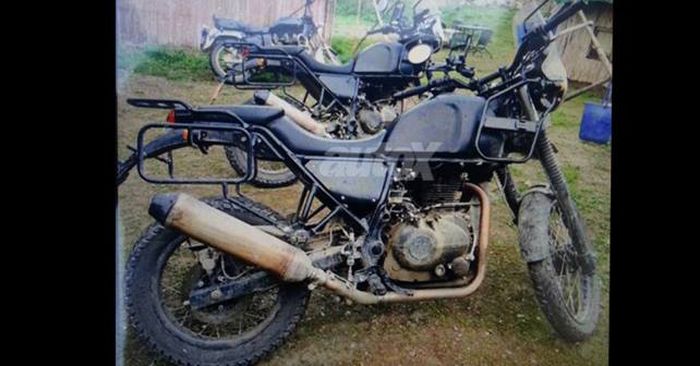 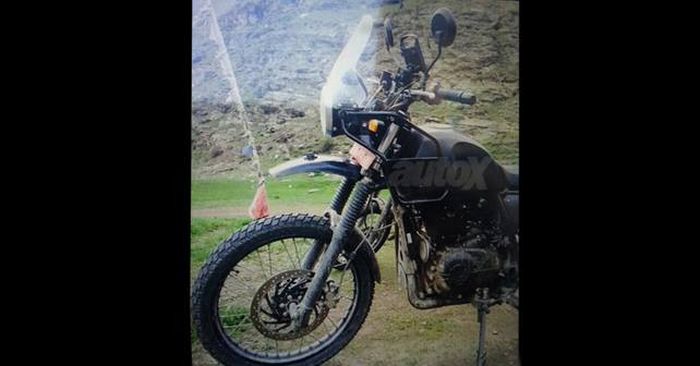