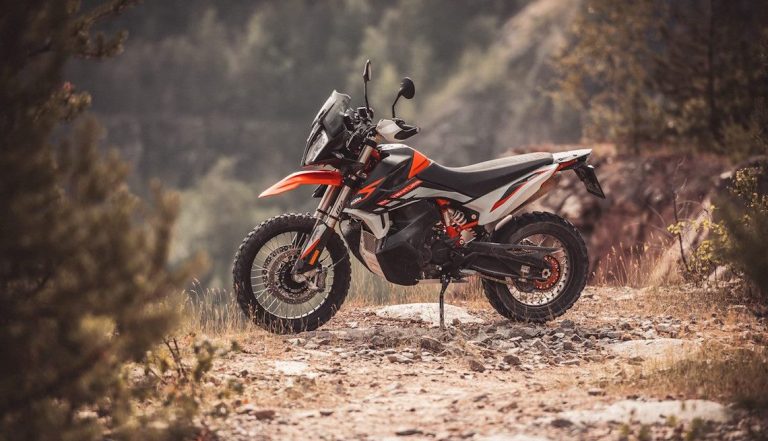 There’s big news from Austria as KTM has unveiled its latest offering in the mid-capacity adventure bike market: the KTM 890 Adventure R. Alongside this addition to its line-up, KTM has also released a limited edition Adventure R Rally variant, designed to excel in the toughest of conditions.

The Austrian manufacturer certainly hasn’t been resting on its laurels following the success of the 790 Adventure range which was only released last year. Instead, it appears to be focussed on establishing its position as the undisputed champion of the ultra competitive mid-size adventure bike market with the release of the KTM 890 Adventure R. So, what’s new for 2021? 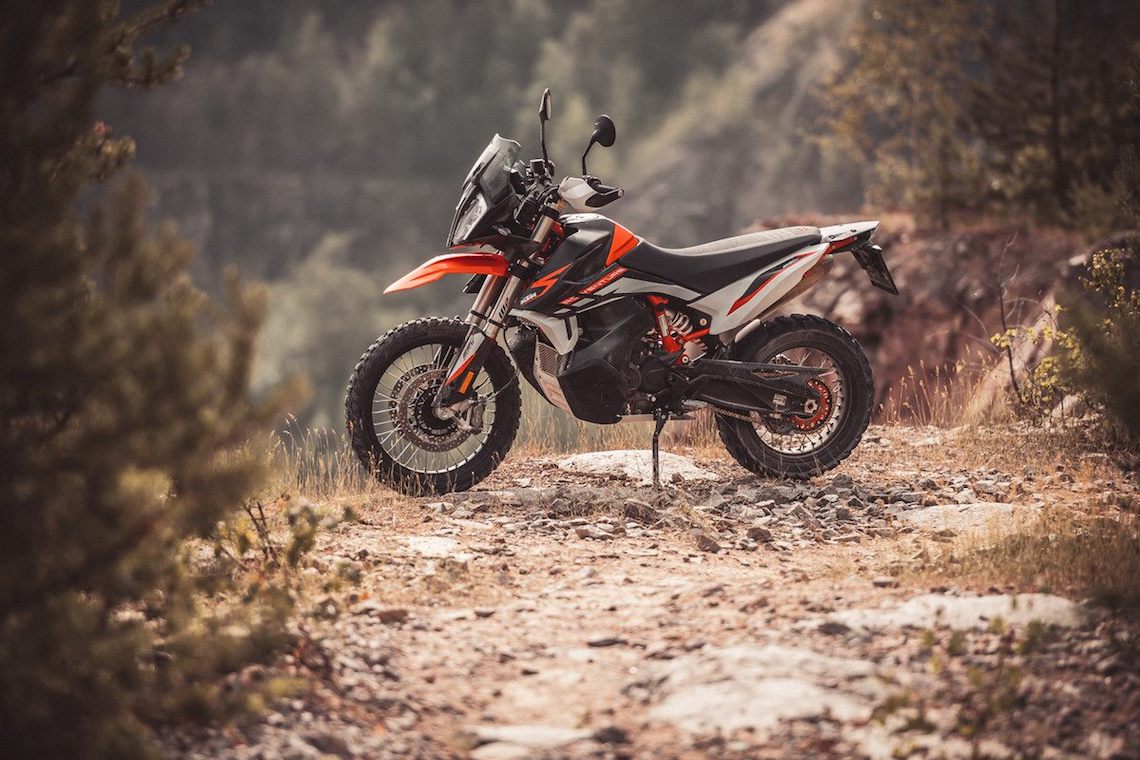 The biggest change comes in the form of an increase in power and performance, with the LC8c engine boasting 889cc, an increase of 90cc on the previous model. Peak power is 105bhp, an increase of 10bhp. KTM says the updated engine offers more power across the rev range, particularly at lower RPM.

Other new changes include a lighter subframe with an aluminium steering head, although weight figures haven’t been revealed as of yet. Elsewhere, the 890 Adventure R remains the same as the current 790 Adventure R.

The new model boasts the same 9,320-mile service interval as the 790, and retains the 20l fuel tank, which should continue to deliver a healthy 250-plus miles to a tank.

Soaking up the bumps on and off-road is the same suspension set up as the 790, with a WP XPLOR 48mm inverted fork providing 240mm of travel at the front, and an WP XPLOR shock at the rear, also offering 240mm of travel. At the end of these forks sit a familiar 21-inch front wheel and an 18-inch rear wheel, both of which come fitted with the same tubeless Metzeler Karoo 3 tyres as standard.

Bringing the bike to a stop will be twin 320mm discs at the front, complete with four-piston radially mounted calipers, while at the rear there’s a 260mm disc with a double-piston floating caliper. 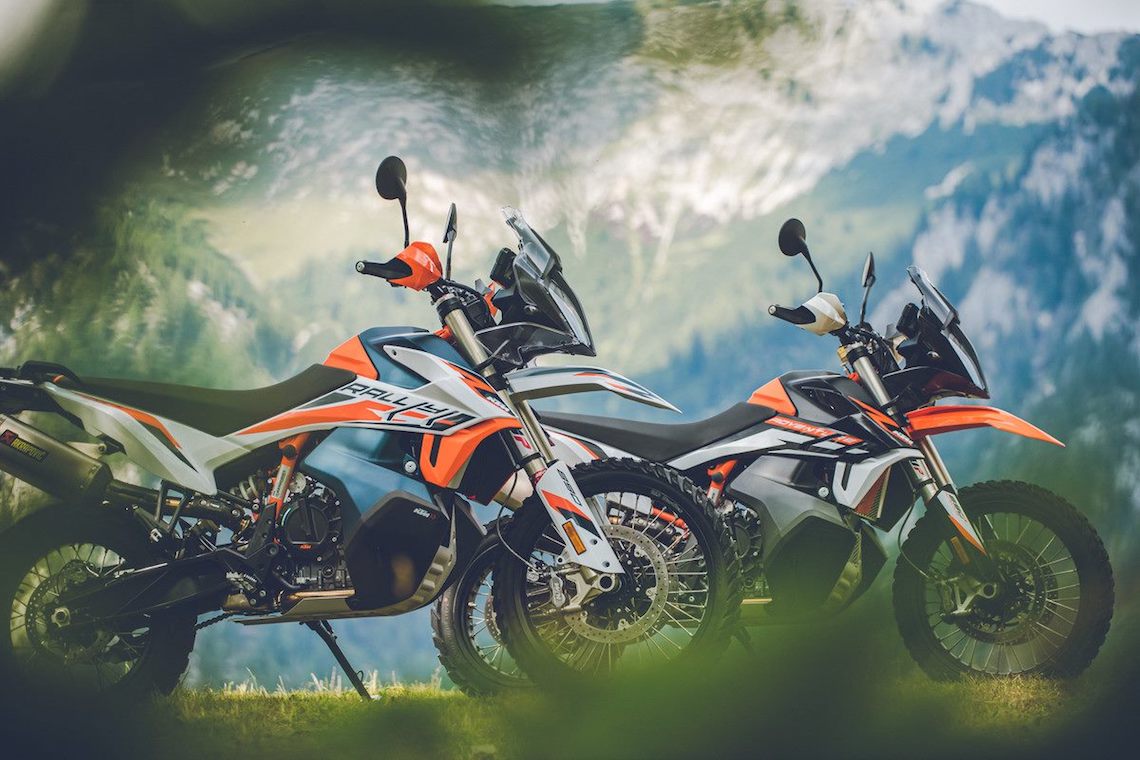 The KTM 890 Adventure R also comes complete with a similar spec sheet as the 790 Adventure when it comes to technology, with a 5-inch TFT display as standard, as well as cornering and off-road ABS, a ride-by-wire throttle, multiple riding modes, including an off-road mode and a Rally mode available as an optional extra.

KTM’s Motorcycle Traction Control also features and, although it’s present on the 790, KTM says it has been given an update for 2021.

The Power Assist Clutch has also been moved across from the 790 and is designed to work as a slipper clutch (preventing rear wheel slides under deceleration) as well as reducing the effort needed to operate the clutch.

KTM is yet to announce pricing for the new 890 Adventure R, but bikes will be arriving in dealerships from November 2020. 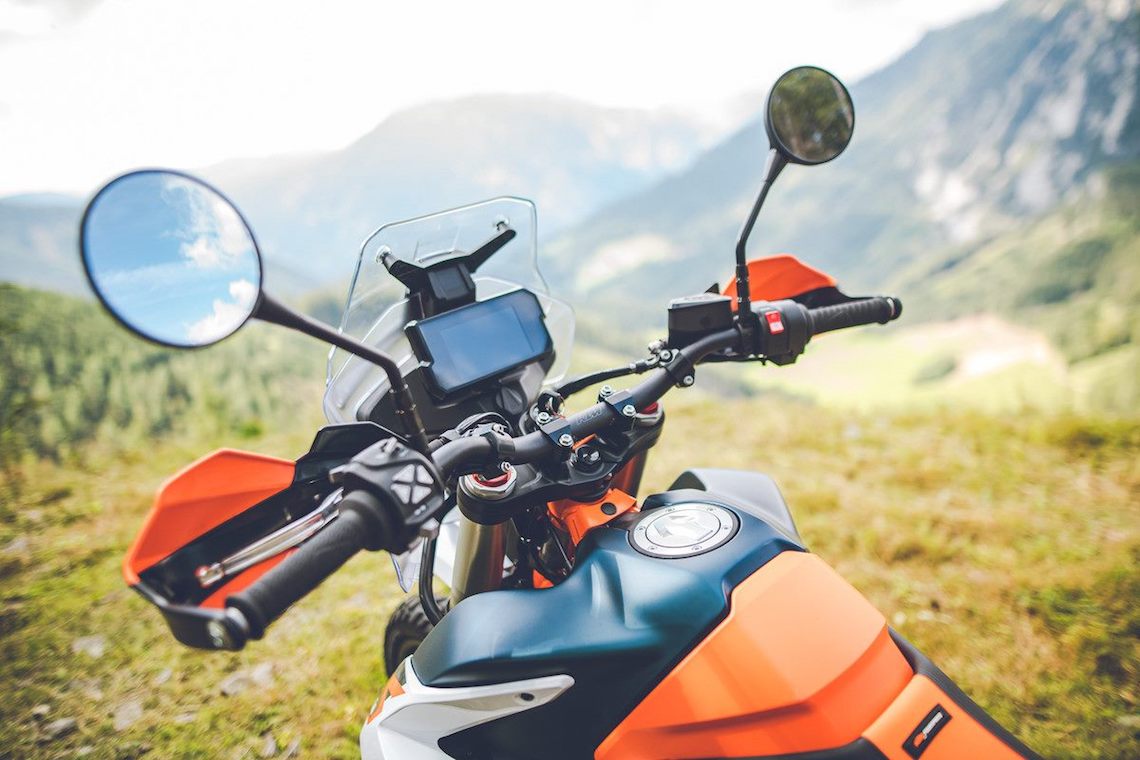 Alongside the standard model, KTM also revealed a limited edition variant, the 890 Adventure R Rally. You’ll have to be quick to bag yourself one though, as only 700 are being made globally.

The limited edition variant comes with an Akrapovič muffler, rally-ready foot pegs, a flat saddle, a race-tuned chassis, a tank protector, WP XPLOR Pro suspension, as well as the Quickshifter + and Rally riding mode as standard.

Do you like the look of the updated bikes? Let us know in the comments section below.