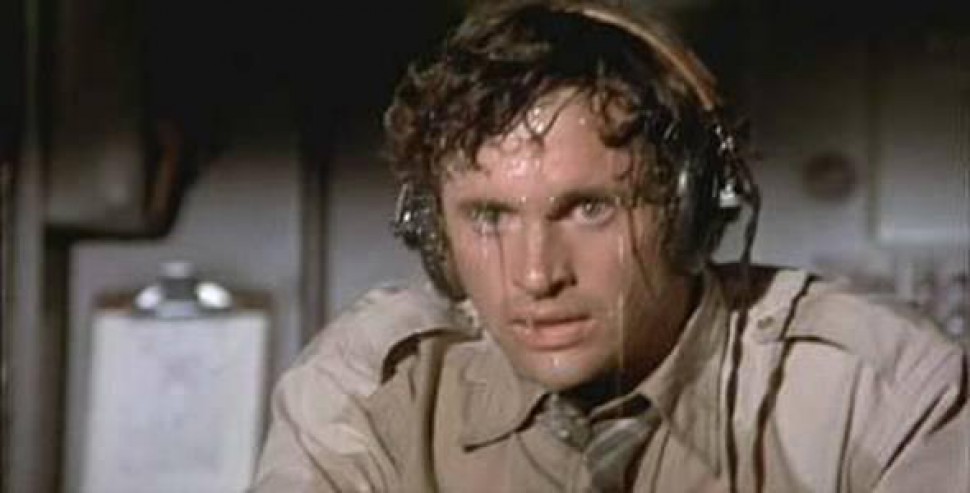 Good morning. Well, the nail biting from yesterday’s blog post lasted long into the night as I watched the eBay time clicker run down on the Pan with the price hovering around the £3,000 mark. The bike in question was first registered in 2000 and had only 7,000 miles on the clock with all the service and MOTs to back up the claim. Not a scratch or scrape was in sight.

As the sweat gathered on my brow into small glistening drops that gravity sent rolling over the edge of my nose and onto the keyboard, the battle between the two guys in my head played it’s course. ‘Go on, bid’, said the one. ‘Go to bloody bed you already have two bikes’, said the other. As it happens I didn’t go to bed until I’d watched the timer run down the last few seconds and the reserve was met at £3,400. Someone had a good buy here, but it wasn’t me.

So, for the meantime, I’ve decided I’m going to keep the Sprint and add a few extras with the money I saved by not buying the Pan – how’s that for bike logic. The Transalp, in case you were wondering who has loaned me such a prized beast, is the property of Honda who were happy enough to provide a bike for my (aborted) trip to Timbuktu. But they are going to want it back soon.

What I’m going to miss about the Alp is the everyday ease of use around town,  it’s ability to let me make my way to the office through the adjoining fields and it’s roll in keeping the north African desert in my mind every time I sling a leg over it. So, with that in mind I’ve spotted a Triumph Tiger on eBay that looks as if it could be a bargain and a sound replacement for the Honda. Let the nail biting and sweating begin, again… Maybe I should go to bed, for a week or so.