Dougie has been a regular on the top step of the podium since breaking into the sport in the early nineties taking his impressive form right through to present day, and now he has Michelin as a trye sponsor for 2015.

Riding on Michelin X11 tyres, Dougie went on to claim his ninth victory at the Scottish Six Days Trial recently making short work of the challenging terrain and hazards that came his way. 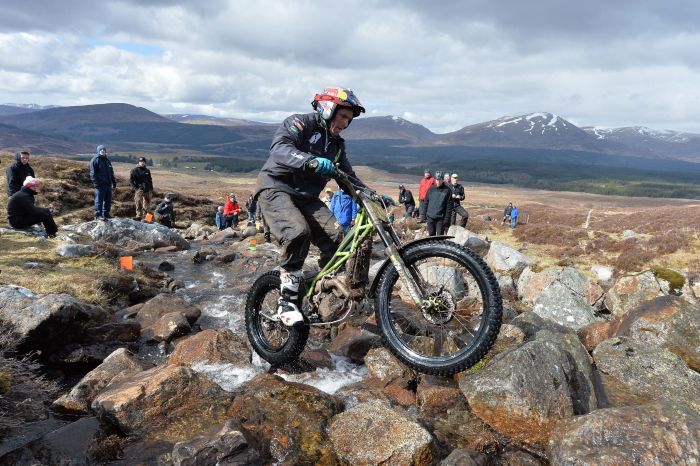 Speaking of the partnership with Michelin, Dougie said: “In sport you’re always looking to gain an advantage over your rivals and trials is no different, even though there is no outright speed involved. Having the right tyres is a major part of creating a winning package.”

Having recently turned 39, Dougie shows no signs of slowing down and with 12 world titles to his name we can understand why.

Unsure of what Dougie can do? Watch the video below to see him tearing up the Red Bull factory in style.