Leaked sketch suggests Honda is about to bring back the Dominator 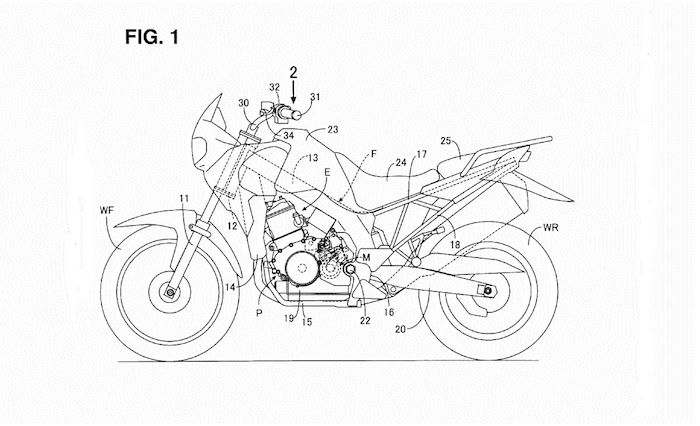 A leaked sketch suggests that the re-birth of the Honda Dominator may be just around the corner, which is good news to the many fans of the bike.

The sketch, leaked by MoreBikes, implies the bike will have all the capabilities of a dual-purpose motorcycle and it will certainly be an interesting concept to rival that of the BMW G 310 GS and KTM 390 Adventure.

The drawing points to the idea that Honda is possibly looking to get back into the smaller-adventure bike category.

The bike would be joining the likes of the BMW G 310 GS – which was unveiled at the 2016 EICMA show. At the same event, Kawasaki also presented the Versys-X300, and Suzuki made public the DL250 Concept. 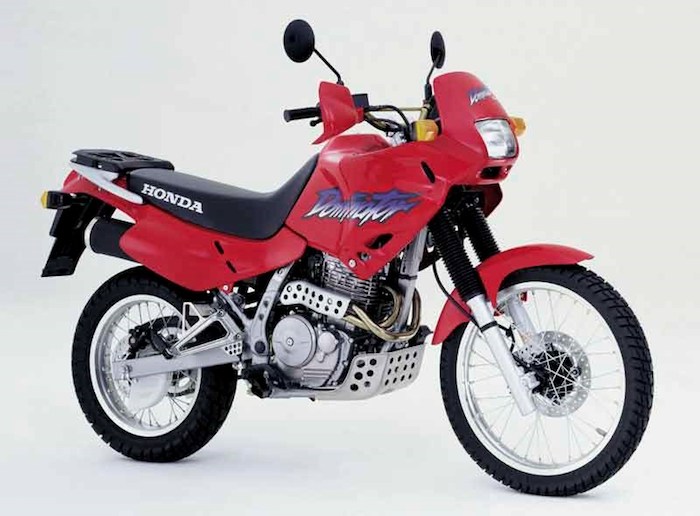 The drawing reveals Honda’s design for a new two-part switch that is going to be sited on the bike’s left handlebar.

The switch suggests that the bike will have multiple riding modes allowing the rider to select a mode depending on their preference and the terrain. 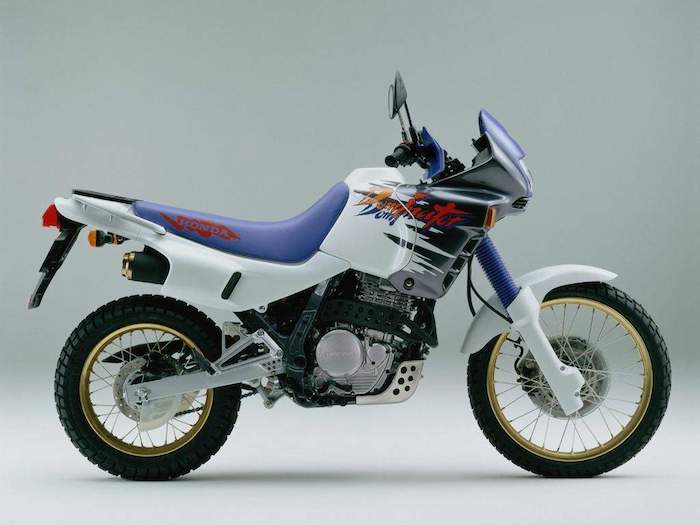 The size of the bikes engine remains a mystery, but there have been speculations that it’ll be a 250 cc after Honda boss, Koji Sugita, said that the Japanese factory was looking at a 250cc Crossrunner type of bike.

The original was a 643cc, single-cylinder four-stroke that delivered 44bhp. It was manufactured from ’88 to 2000, and it became an iconic bike for that generation.