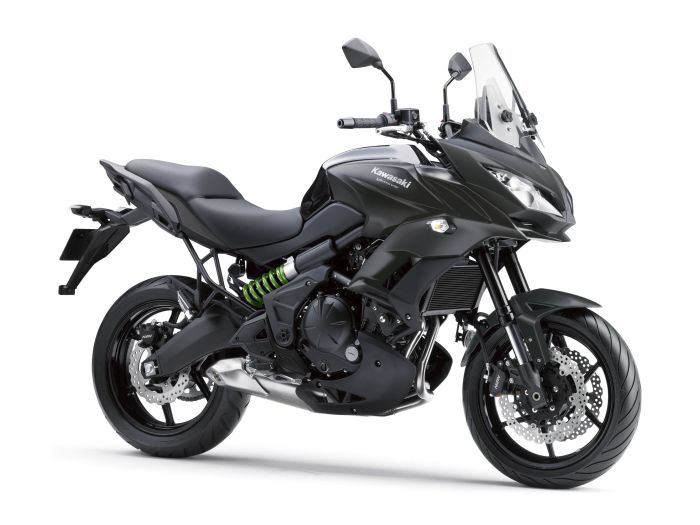 The Japanese motorcycle manufacturer has announced a series of new colour schemes for its 2016 models including the mid-range Kawasaki Versys 650.

While any form of mechanical upgrade is yet to be revealed, the popular middle-weight tourer will at least see the introduction of some new and impressive aesthetics.

With strong visual impact the stealth-like looks of the metallic matte carbon grey and metallic spark black machine are sure to catch the eye of many. Indeed, it’s the carbon grey that we find most appealing.

Those who prefer to stand out from the crowd more will have the option of a new striking candy matte orange version as well as a pearl stardust white combined with metallic spark black.

The new colour choices of the parallel twin engine equipped machine will be available on both the ABS and non-ABS models. 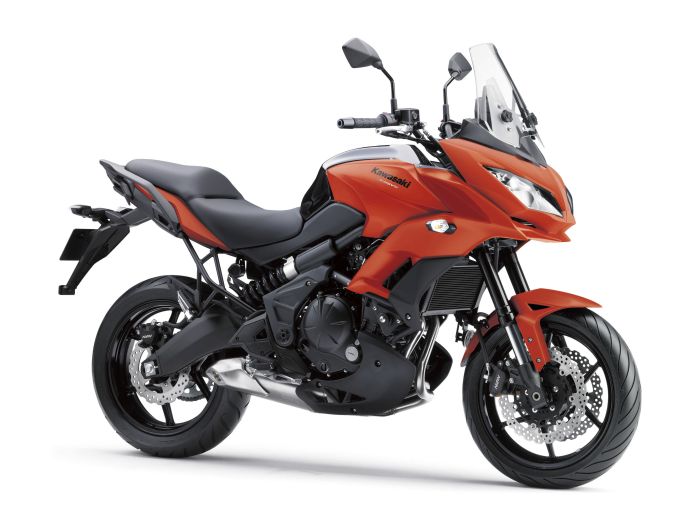 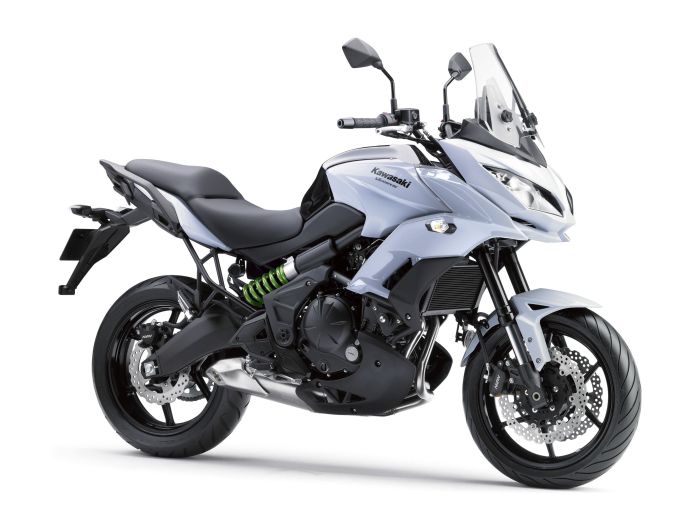