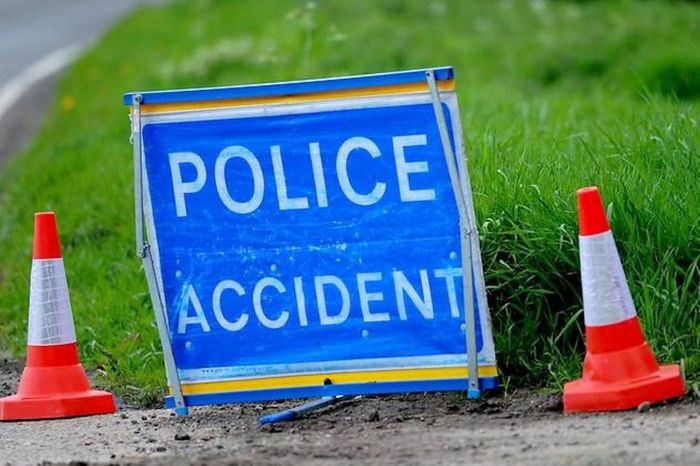 An injured rider was left waiting in a ditch for two hours by police on Sunday after being involved in a motorcycle accident on the B645 near Tilbrook, Cambridgeshire.

A call was made to 999 around 4pm but emergency services did not attend the scene until 6.40pm. The delay in response time was due to confusion between three police forces about which should respond.

The confusion is now known to be down to the fact that the incident took place near the borders of Cambridgeshire, Bedfordshire and Northamptonshire.

At 4.25pm Bedfordshire Police said they were told by Northamptonshire about the crash but replied that the incident was not in their patch. As a result, it seems that no vehicles were sent out to the scene until Bedfordshire Police was notified there had been no response an hour and 15 minutes later.

They then immediately dispatched a police car but due to the distance to cover and trouble locating the casualty, he was not reached until 6.40pm. The police car then took the injured biker, who had sustained arm injuries, to Bedford Hospital as no ambulance had attended.

All three police forces have apologised since the incident but the question still remains ‒ how did this happen and what if the casualty had more serious injuries?