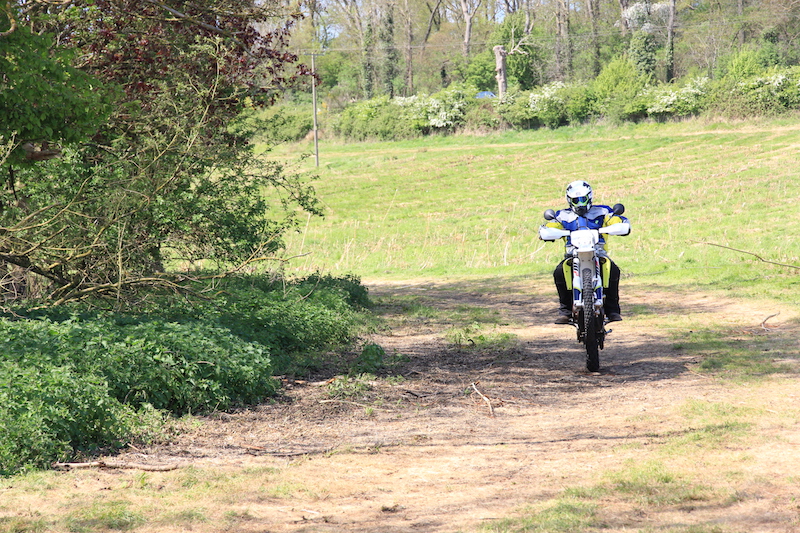 Is it illegal to wheelie a motorcycle?

Is it against the law to pop a controlled wheelie in order to avoid an obstacle? ABR‘s legal eagle, Andrew Dalton shares his wisdom…

Q. I was riding along an easy trail when I came across a felled tree. I have no doubt that it deliberately felled to block the byway, and at its narrowest point the trunk was about 40cm high. Some branches had been trimmed back so horses could step over it, but it certainly would have stopped a lot of four wheel drives.

I used to ride trials, so I was the first to go over the log. I put my front wheel over it, and as soon as I got to the other side a woman came flying out of her horses’ yard, clutching an embarrassed teenage girl’s hand who had captured my “dangerous” riding on her iPhone. I invited her to photograph my number plate, and if she wanted report me to the police, she could. She clearly did so, because I got a phone call from a police constable who wishes to interview me for “performing a wheelie” and offences under the Road Traffic Act. Do I have anything to worry about? 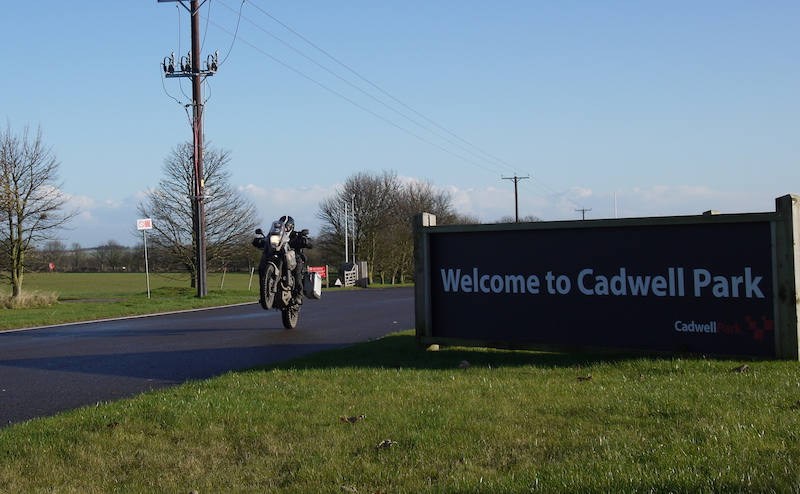 A. I have not seen the video, and neither have you, so if you were batting up to the tree at the end of a long wheelie, then you do have a problem. If, however as an ex-trials rider you had bounced the suspension, lifted the front end and cleared the log in that particularly stylish and unfussy way the trials riders have, then you have nothing to worry about.

Provided you say in the interview exactly the same as you said to me, which is that you approached the log slowly, compressed your suspension, blipped the throttle just to raise the front wheel and rocked over the felled tree, even if you landed on your back wheel, I really cannot see that any offence has been committed. If the police do decide that they are going to charge you, you will need representation in court.

>>> Related: Which green lanes can you legally ride?

I have once dealt with a similar case, many years ago when the police adduced evidence from a police motorcyclist about the dangerousness of a wheelie, where the rider, and this was so long ago that the R1150 GS had only just come out, had popped his GS’s front wheel over a loose 4-inch plastic drainpipe. The rider, quite sensibly in my view, decided that if he hit the pipe it could well sit under his wheel and he would be left sliding around on a quarter of a tonne of a bike, so popping his front wheel over what was a loose hazard in the road was the sensible thing to do.

I had expert evidence in court from a national level enduro coach who confirmed that it was in fact the safest way to cross a circular obstacle. The Magistrates dismissed the case with costs against the prosecution.

However, these days you are better off trying to kill the case at interview because you cannot recover your full legal fees for defending a case like this, and it may well be worth your while having a solicitor with you for the interview, and ideally one who has got at least some understanding of the wisdom of popping the front wheel over obstacles.

At the very least take some YouTube videos explaining how motorcycles can cross logs as the police can be remarkably inexpert with motorcycles, and the officer who is interviewing you I fear is ignorant of road traffic law, motorcycles and the law of unmade up highways.

>>> Related: How to ride within the law during harvest season