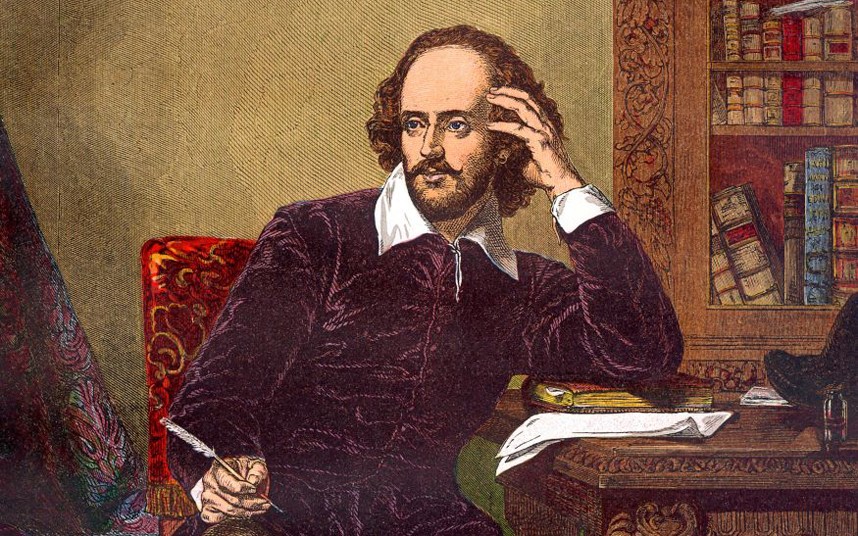 If Shakespeare had written about bikes it would read like this…

If you live in Stratford upon Avon, you learn about life, stay cool and take things in you’re stride. We’re all like that here. I mean what else would you expect from a population that lives with the constant presence of a certain resident of old who taught us that love and tragedy are simply a daily occurrence, a bit like toast and Marmite if you like. Anyway, the new love of my life has gone and thrown a crank shaft bearing… Aaaaaaaaaaaaarrrrrrrrrrrrrrrgggggghhhhhhhhhhhhhh.

That’s right, the Tiger which I’ve owned for all of three days developed a quiet engine rattle this afternoon. Within a mile or so the rattle developed into a full on orchestrated ‘bag of nails’ jingle and jangle and then the dreaded oil light came on.

I topped up with oil and, as luck would have it, I was within half a mile of the local Triumph dealer who gave me the good news. ‘Sounds like the main bearing to me’, said the oil-stained smoking mechanic before adding the comforting words ‘Can’t say for sure, but the bearing controls the oil pressure and it’s too much of a coincidence that you get all the symptoms in the correct order’.

A quick call to a Triumph engine expert, Sandy of Triumphant in South Wales, confirmed the worst. A rebuild was in order… aaaaaaaaarrrrrrgggggggggghhhhhhhhh.

And now for the good news. It’s going to take the best part of a grand and up to Ssix weeks for the re-build. Aaaaaaaaaaaaaaaaarrrrrrrrrrrrgggggggggggghhhhhhh

I’ll be back; I have a pressing date with a gallon of Jack Daniels. ‘Alas poor Alun, I knew him well…’