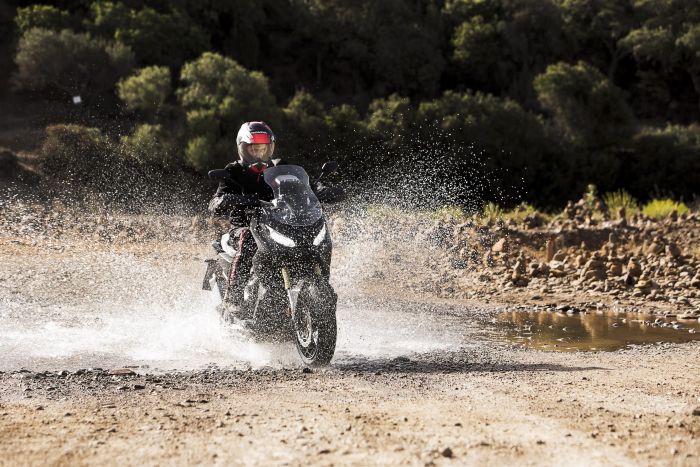 Honda has officially confirmed the production of its new adventure scooter, the X-ADV, which is set to join its model line up in 2017.

Official specs are yet to be revealed but the scooter is known to be powered by the same 745cc parallel-twin engine as is used by the NC750 range.

The X-ADV is based on the City Adventure concept which was on display at EICMA in 2015 and Honda says it “combines the spirit of adventure with all-round performance, practicality and comfort for urban commuting and weekend escapes”.

The motorcycle will offer an upright riding position, delivering high visibility, while long travel suspension features in an effort to handle rough roads. It will also come with a five-stage adjustable windscreen, plus storage space for an off-road style helmet. 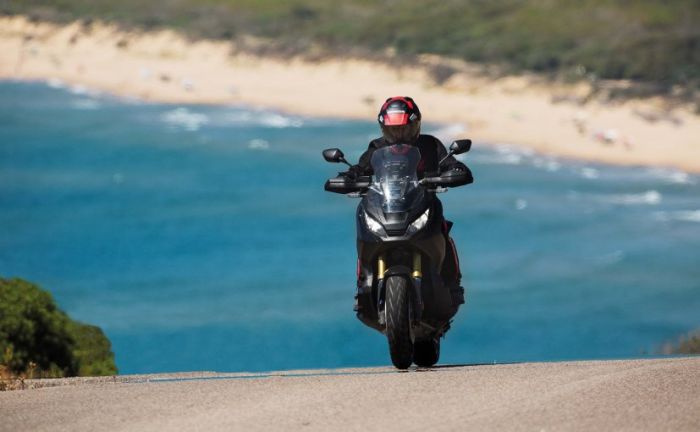 Honda also says the X-ADV will come with the firm’s Dual Clutch Transmission as standard.

The X-ADV will make its full public debut at EICMA 2016 in Milan from 8-13 November. This is also when we can expect to see full technical specifications.

Do you think the X-ADV adventure scooter is a good idea? Let us know on Facebook, Twitter or in the comments below.

Edit (01/08/2017): The Honda X-ADV has since been launched in the UK, and here’s more information about the quirky adventure scooter