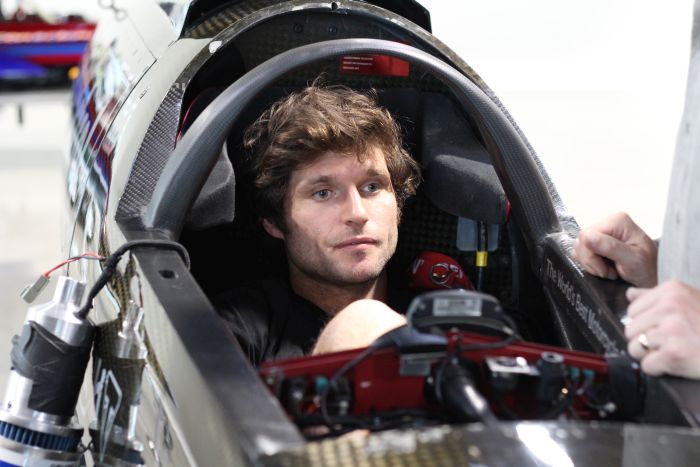 TT legend and adrenaline junkie Guy Martin has been confirmed as the pilot for Triumph’s attempt at breaking the motorcycle land speed world record in August.

The attempt will take place on the salt flats of Bonneville, USA between 23-27 August 2015. The current record stands at 376.363mph but Triumph are hoping to surpass that over the measured mile.

Triumph previously held the title of world’s fastest motorcycle from 1955 to 1970 apart from a brief 33 day period. The current record was set by Rocky Robinson and has been held since 2010.