Untitled by APM Photography, on Flickr
"Progress is not possible without deviation".

No present v twin but a few from the past 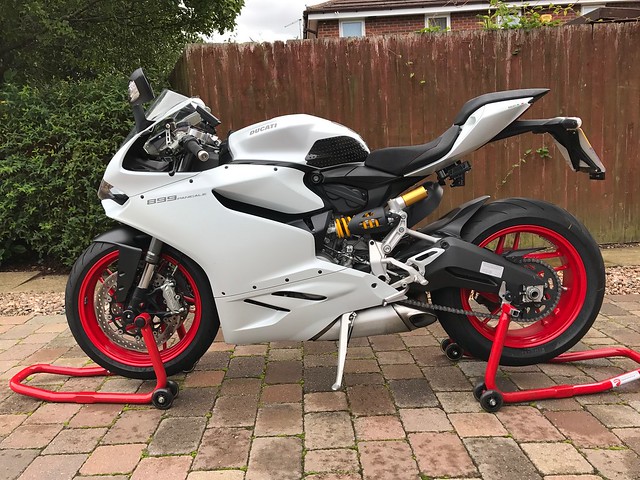 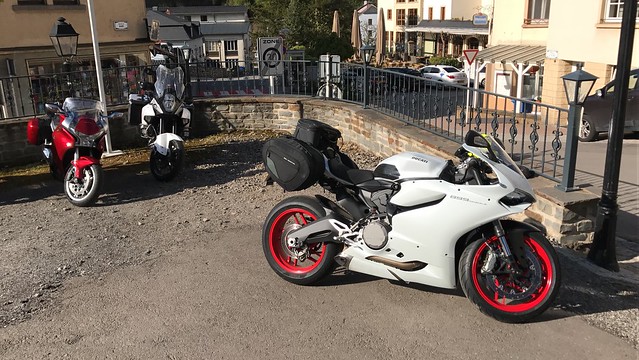 Just brought another Honda V Twin 1999 XL1000V Varadro,to join my Africa Twin (RD07a) & Transalp 600, this is my fourth Vara, the earliest I have owned but the lowest mileage.
Came with full Honda luggage set but have removed that to get down to the 'raw' machine.
Far less rider 'aids' no FI, ABS, HISS but still coupled brakes, compared to later models.
So far I am finding that it suits my riding better than the later FI models as the gearing is correct for my riding, although top is a bit bussy but then with the grunt I can leave it in top @40+ instead of shuffling up/down with the 6 speed box FIs. The carb fueling is far better at small throttle openings, better in the lanes, it may be a bit lighter than the later models but its still a gert lump, but I can get both feet flat on the ground and the tail is lower than the Africa so easier getting my leg over (old age problem).

Out on the orange beast today, great ride in the Derbyshire countryside! 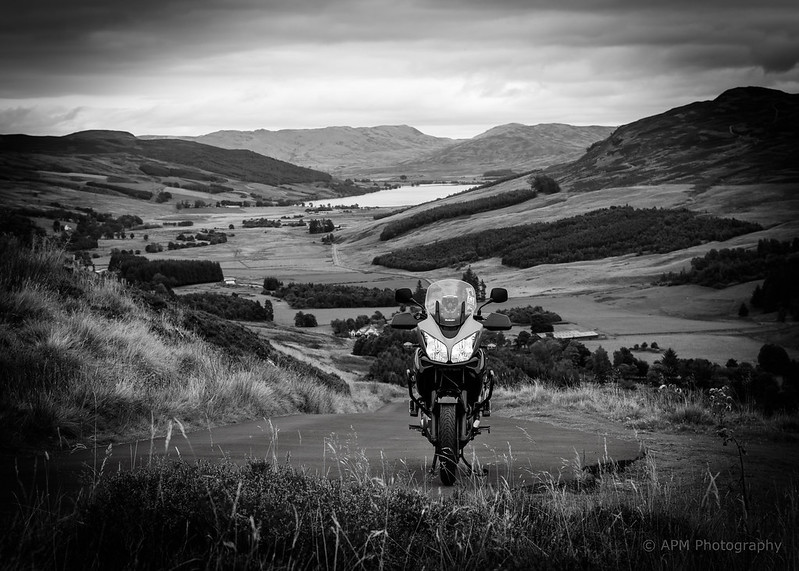 Glen Quaich -- Central Scotland
"Progress is not possible without deviation".