Post up pics of you and your bike. A place for members to get all arty farty, creative and, er, post up snaps.
Post Reply
2143 posts 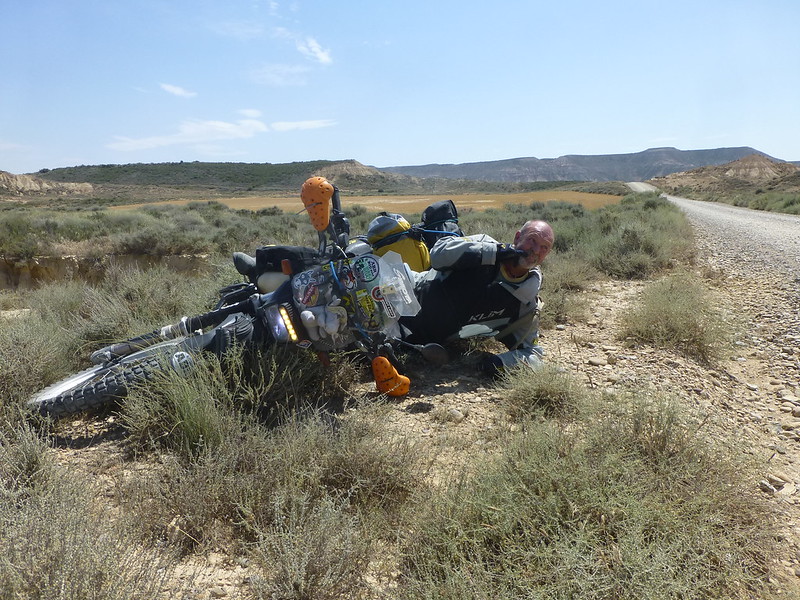 P1080510 by Philip Parkinson, on Flickr
I'M HERE FOR A GOOD TIME NOT A LONG TIME

Link = Muddy puddle, stuck with the chain off the sprocket a fairly common problem on a worn out 185/200 Honda. 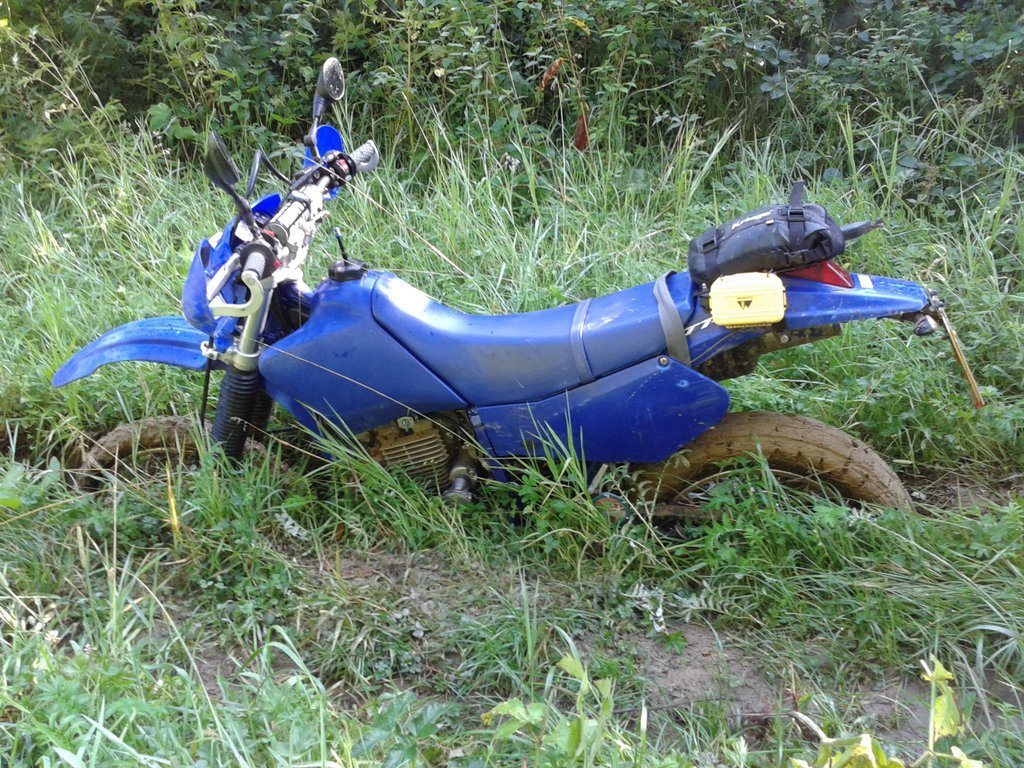 Luckily it was light enough for me to lift it out.
Just along for the ride.
R1200GSA. CCM450. Moto Guzzi LeMans II.
Top

started up on the bank a long the trees someone had been before and dug a nice rut hidden in the grass which It bellied out in Stuck.

decided not to fight onwards so a GS speciality a horizontal U turn was the way, had a lot of practice, back in to 4x4 groove that was not doable before hooking out onto the bank again further on . Hot and Sweaty next stop ice cream
link=rut .............yes you can all note reg number if you like

dought it will ever be for sale. love it.
Top

NOT stuck in the rut 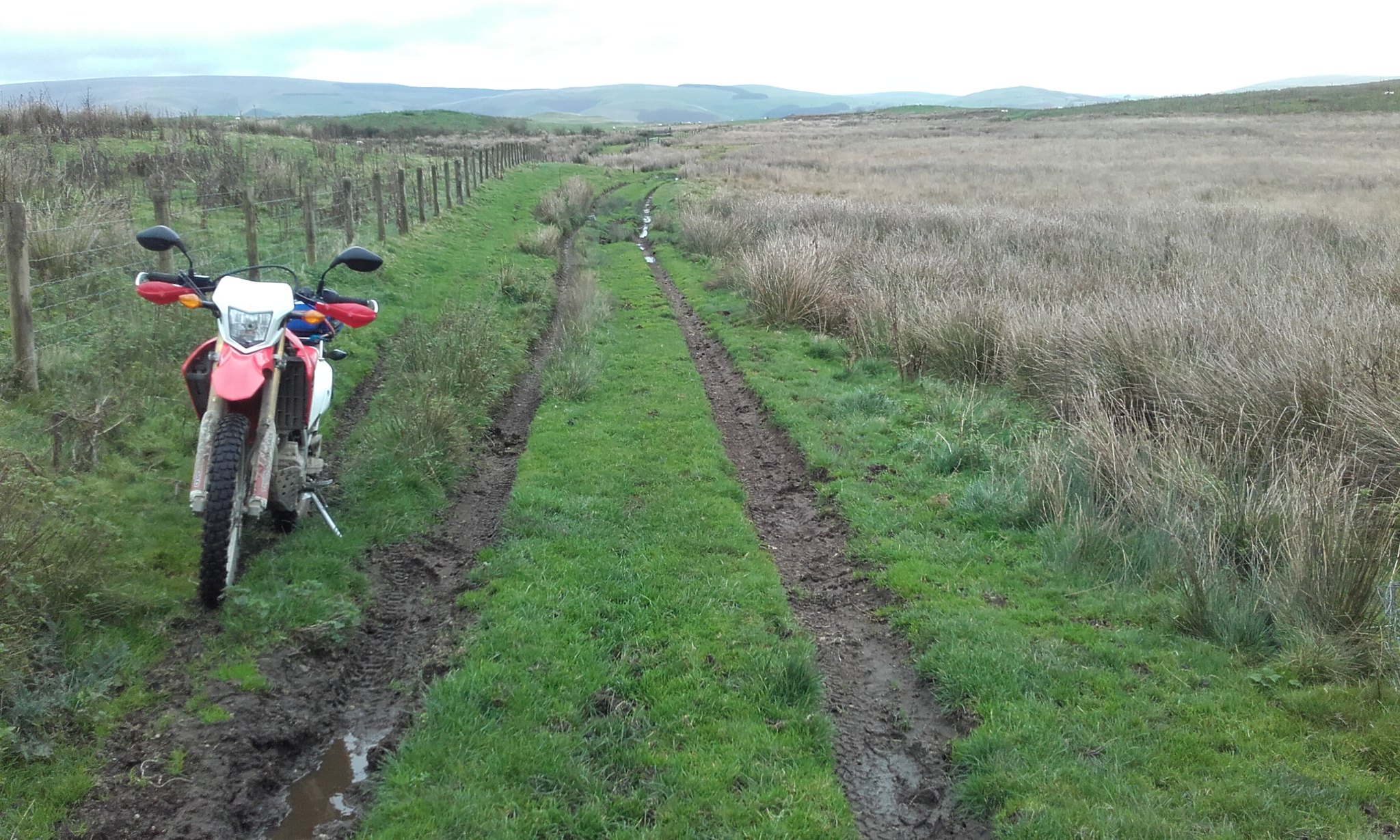 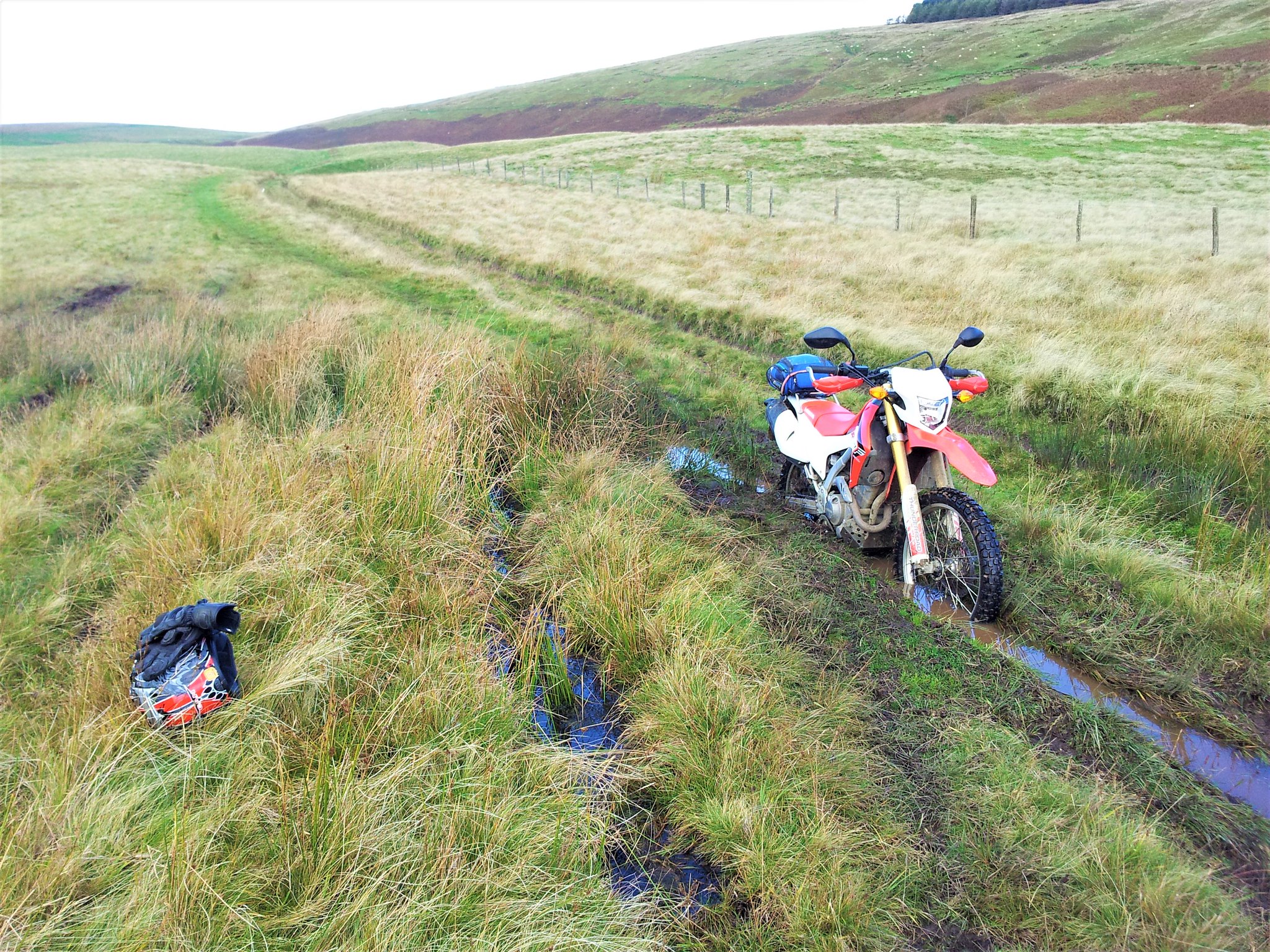 Link = Ford crossing, in Wales on a ladies trail riding weekend. We'd met up with the ladies at the end of the day.

Link= Wales and some water.
Top

Link. Schuberth helmet on the mirror. 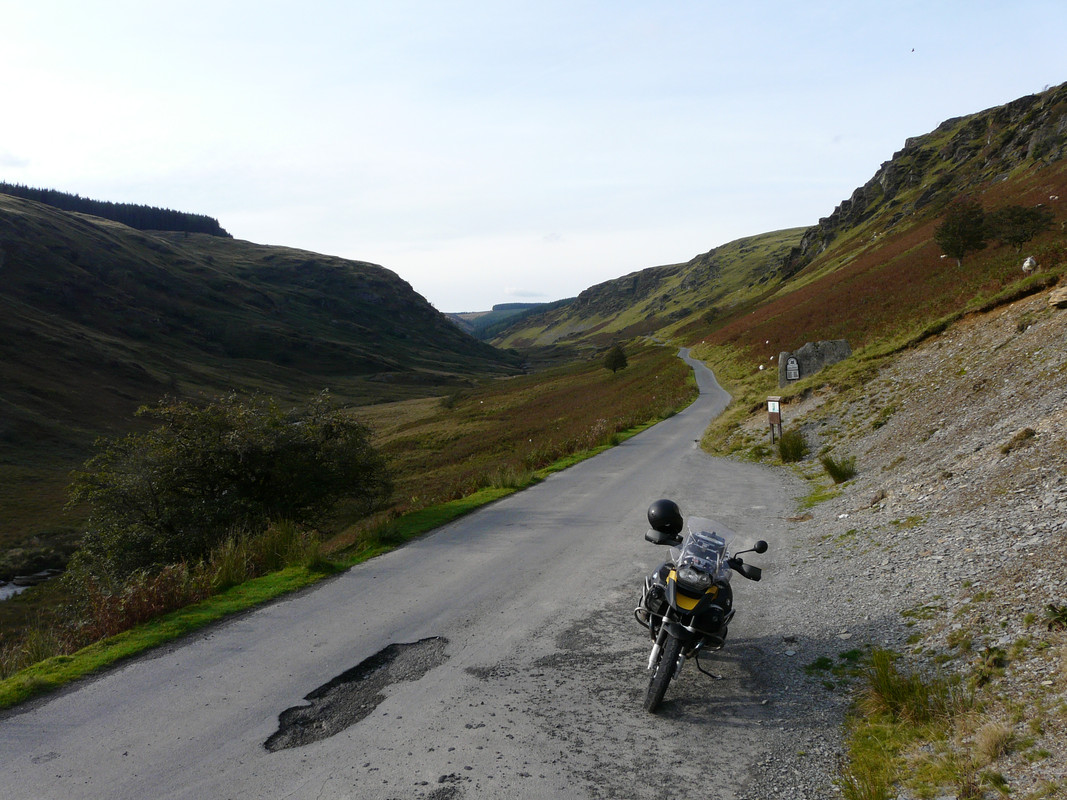 Return to “WE LOVE PICS”

Users browsing this forum: No registered users and 46 guests