A photo you took, today

Post up pics of you and your bike. A place for members to get all arty farty, creative and, er, post up snaps.
Post Reply
8417 posts

Some of the lessons seem to be working

Nice one, yeah looking at where you want to go rather than just in front of your front wheel...I often have to remind myself of this one, surprising the difference it makes.
Top

i need to get up to yours again for a play

Was just an evening quickie after work. I'll do a day here soon, could do with some rain first to make it more interesting.
Likewise haven't been down your way for ages.
Must try and get some decent rides in this Autumn, I fancy a recce over at Vassiviere at some point, maybe a two day job ?

I'm in, loads of places to stay, camp, etc. Great trails there as well.
Top

Just back from five days on the Netherlands and Belgian TET. Time to relax...

Some overdue TLC on the BatBike last night

I'm probably out on the Bat Bike

Test fitted my panniers to my recently acquired racks this morning, so thought it best if I went hunting for a Starbucks, seeing as how the bike was dressed for it 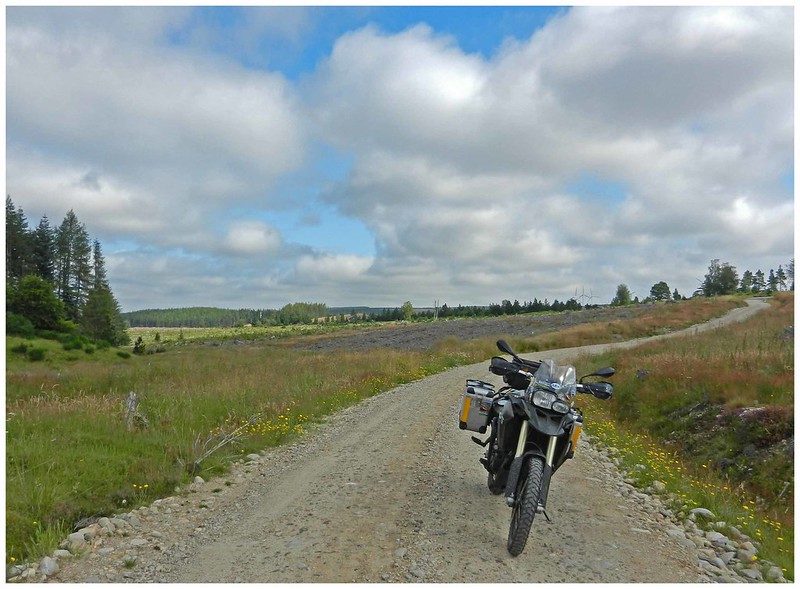 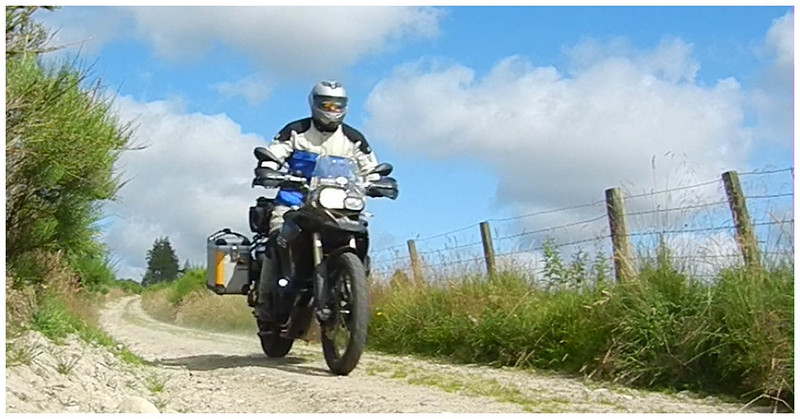 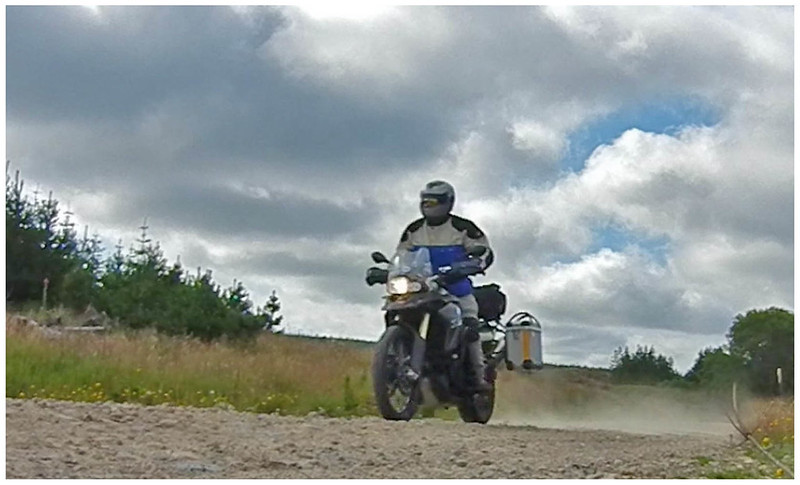 Gave up looking after a while

Up and around Whaley Bridge this morning on my eMTB trying to get a look at the now famous Toddbrook Reservoir - but failed. I don't know the area that well and all the easy routes are shut. All the trails and backroads are like rivers, bogs or are a foot deep in mud and debris. Sure has been raining a lot. Personally I think it was Sunday when the damage was done; it rained heavily all day.

This is a normally gentle weir of clear water on the river Goyt. The picture doesn't do justice to the speed the water is flowing and how high above the top of the weir it is. I think they're dumping the reservoir water in it and the canal which is also way high.

My 6yr old sons first ride on a motorbike and I’m now buying him as Oset ASAP! He took to it like a duck to water

My daughter even gave one a go at 3 yrs old

Tell us more. Does it go through the Ardennes?

Is the netherlands section any good? (You heard, of course, about the dutch tourists who went to Norfolk and got altitude sickness.)
Top

Tell us more. Does it go through the Ardennes?

Is the netherlands section any good? (You heard, of course, about the dutch tourists who went to Norfolk and got altitude sickness.)

Overall, we enjoyed the Belgian TET sections the most. There were some nice forest sections in the Netherlands, but it seemed that more than 50% of the parts we did in the Netherlands were light to very, very deep sand, and on loaded adventure bikes that was less than fun. The most challenging was a 6 km or longer mountain bike track about 3/4rds of the way through NL that was basically a wide trench of deep, soft sand with constant 3 foot whoops. After a couple of KMs, we both partly fried our clutches just climbing out of the trench. Others might love that type of surface, but I think we prefer forest tracks with occasional rocks or mud.

The Belgian TET had some sections of exceptional farm tracks that went on for many KMs but were really enjoyable on our bikes-- some cobblestones, some sand, some gravel, some dirt, some rock and even some fun climbs. Other sections in Belgium seemed more tailored to small narrow bikes (going down single tracks with adjacent fencing making the width about 4 feet, when our bikes with panniers were a bit too wide). Some of the farm tracks were over-planted with corn, so we turned around so as not to hurt crops. Some tracks started in farmyards, and we didn't want to knock on doors to have equipment moved so we could get through. Some lanes were so rutted (like 2.5 feet deep) that we didn't want to get stuck. Some had 3 feet of over-growth and we plowed through on narrow ridges somewhere beneath with deeper ruts on each side.

So, we had to pick and choose, but the choice went on for mile after mile and was entertaining. We respected other trail users (horses, walkers, tractors and farm trucks) and in 4 days so only one other motorcycle on the route. We had no drops or damage. We didn't get caught up in doing every trail and every mile-- with our bikes and skill level, that might have taken 4 days per country.

Here are a few more pics-- next year, I think I would return to Belgium and do four days, maybe from a centrally rented house so we could leave panniers at the home base.

Return to “WE LOVE PICS”