Anything goes, and mine's a Guinness.
Post Reply
7597 posts


What bizarre times we live in that ‘Remoaners’ is used as a slur against those unimpressed with the lying, irritated by xenophobia, infuriated by dumb slogans, outraged by contempt/proroguing Parliament, apoplectic about a potential recession, the loss of jobs/livelihoods and the destruction of the United Kingdom.

Jak* wrote: ↑
Thu Aug 15, 2019 8:51 am
I think you are absolutely right Dave. Other nations see the ‘EU project’ as more importantly at times than the needs and desires of the individual states. This will always cause a certain amount of stress at times and it is one of the great strengths of the EU that it has, by and large, been able to successfully manage this. The reason that other nations accept the dominance of the EU project is that they understand the rational behind it. In the current world order the individual nations of the EU would be dominated by the US and China. If the EU splits or individual nations leave, it will be the US and China who dictate the terms of trade. You only have to look at the rhetoric coming out of the US and the way that Johnson is kowtowing to Trump to see the truth of this. Personally I would rather the UK stays in a strong EU trading block than becomes tha 51st state of America, but I understand that there are many who would prefer the opposite, however I do not believe that this is what the majority of remainers voted for. Unfortunately they were sold a dream based on the fantasy that the UK can stand on its own as a global trading force, I think that option ended a long while ago and without our membership of the European project for the last forty years we would be in a much poorer position than we currently are.
I just wish we could sort this mess out and get on with the dealing with the far more serious issues of pollution and global warming. To be honest it doesn’t matter who we trade with or how if there is not a world to trade in.
Cheers Jak

I wondered about that too

Interesting comment about the "51st State". On a day when a dam was about to burst and destroy a village, weather was causing termoil throughout the country, the Prim Minister was announcing major policy about the NHS and policing, the BBC lead the news with "26 killed in mass shooting in USA".

To be honest, while it is probably worth a mention, I'm far more interested in whats going on in my own country than some ongoing problem in another country 4000 miles away and over which I have no say or involvement. It's subtle things like that which are preparing us to lose our identity to the clowns in America.

It's all part of the conspiracy I tells ya

Nobody knows or has control of the future therefore they cannot predict the future. If they take a 'best guess' it is based on bits of information from various different sources, some of that information can be from personal experience but that is by no means 'all encompassing' and guarantees nothing.
Everybody who feeds you information has an agenda.
Open your eyes and you see what is in front of you but open your mind and you see a whole new World
Top

Thought some pics of your lovely heroines might cheer you lot up as Autumn approaches ...enjoy 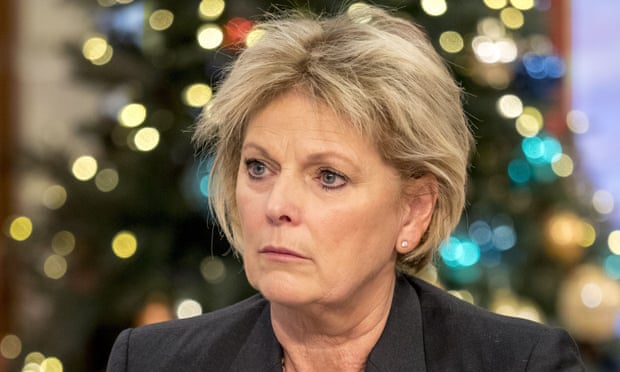 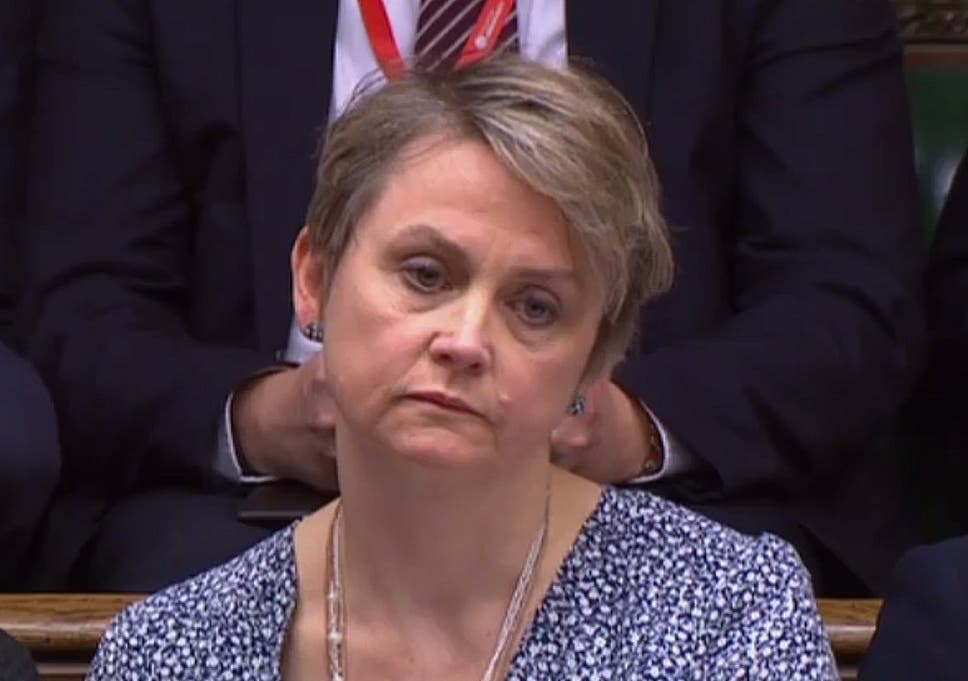 Nice of you to post this on the day when another 9,000 UK jobs have gone, at least partly due to the Brexit debacle.
Perhaps we should listen to the Brexit party:
https://pbs.twimg.com/media/D7AIiavWwAE6uh5.jpg:large

Heres a link to a summary of your 5 fabulous EU presidents...what a lovely bunch of chaps, I don't know how they keep a roof over their heads on the scant salaries they award themselves, I guess they must all hold down second jobs somewhere,Saturday mornings at Mc D's perhaps...poor souls

Blimey, a Premier footballer wouldn't get out of bed for that amount a week. Don't think I would fancy that stress for any money let alone those salaries
Top

Whilst their salaries may seem excessive, although not compared to the bonuses that bankers get, some of what they have done seems very laudable. Resolving the refugee crisis, supporting Syrian refugees, enabling a member state to get over an economic crisis and advocating the minimum wage are all things that I would vote for.
What this farce has proved beyond doubt is that a significant number, if not the majority, of our MPs are self serving hypocrites. Although to be honest I am quite envious of being in a job where you can come back of a long summer holiday and give yourselves another five weeks off on full pay.
Cheers Jak
Top

Aah, I missed that one, when exactly was this miracle achieved?

As for Laudable achievements I'm not gonna bother you with the good stuff Britain did whilst not being in the EU including fighting off the country that now controls the EU ....but the list would certainly be a bit longer than the one you've put up
B00!!!!!!