Planning a little soiree, then post it up here. And please, no commercial stuff, this forum is about people not products or services - send us a press release.
Post Reply
33 posts 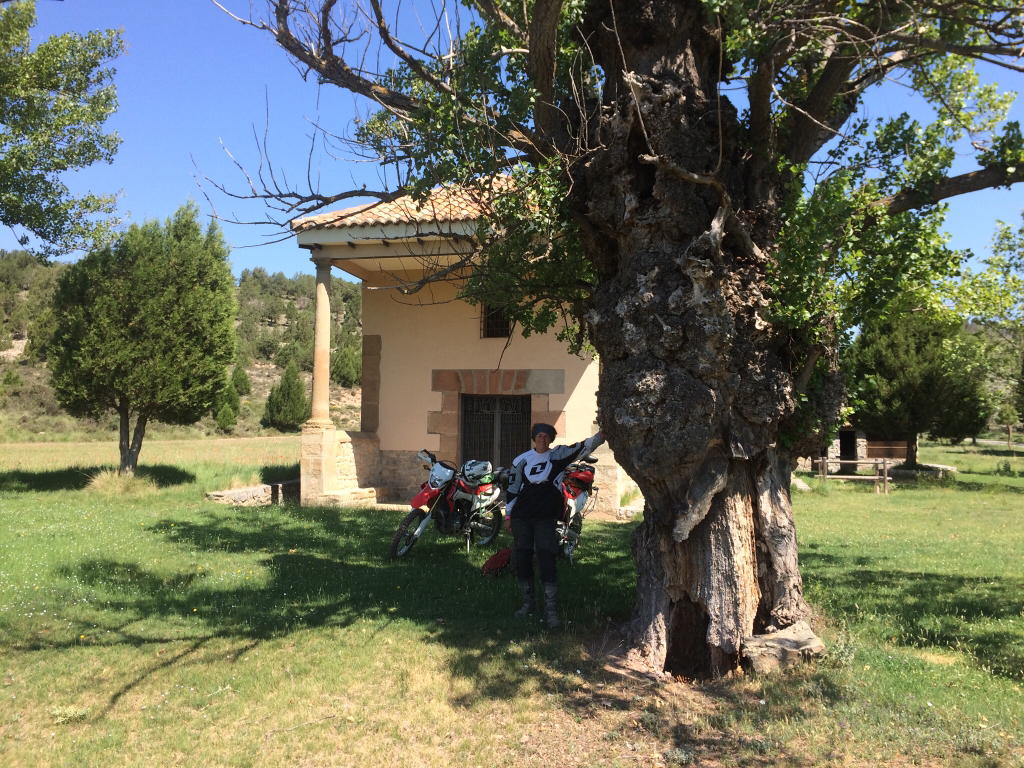 nice first day in Aragon other than the wasp sting

Sent from my iPhone using Tapatalk

Thanks John, I've transferred this over to the Challenge thread to start the ball rolling ...

Spadger wrote:First time we've done this trail , can't understand why as it's a gem

I then you mean '1E', 1C is a similar but very short trail on the western section of the Montsec.

Long before I got back into biking we used to walk both of these traila with the huskies, but not in this weather!

halfpint wrote:I do hope you are looking out for little mick , make sure he got his sun cream on . have a great time we are back at work after a short tour . thanks simon had the bike fixed in tremp and headed home tuesday evening .... thanks

Your little Mick is doing w¡very well that you, getting quite choosy about whose supper invitations he accepts or declines ...

Glad to know that X-Tremp Motor sorted out your wheel bearing Pete (did they have it in stock?) our guys was that you would just carry on saying, "Oh, it'll be all right." :whistle: 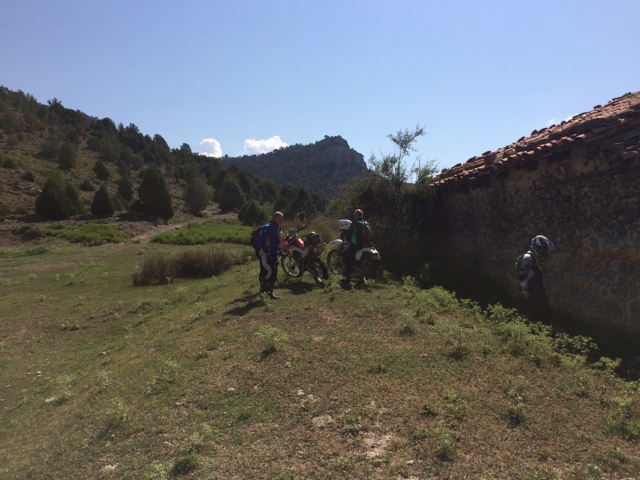 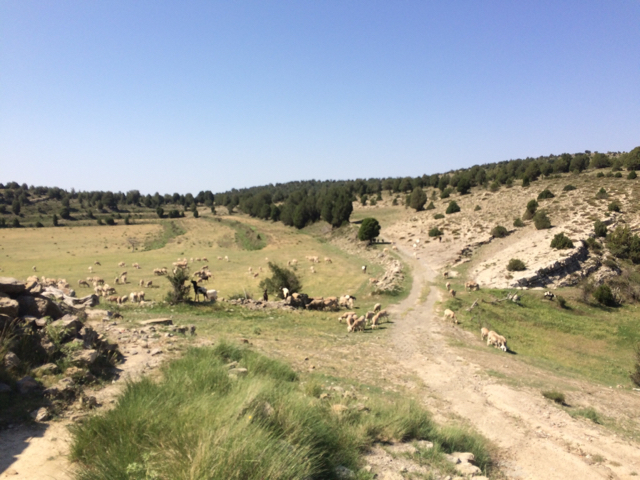 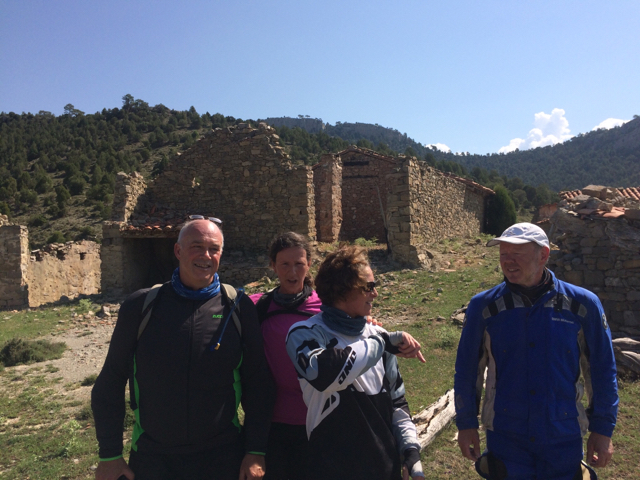 . A little break on route 4b

Nice photos John, looks like some great new trails. Hope it's not too hot for you all.
Well over 30°C in the Pyrenees so must be warm down in Aragon.
Hope Jayne is recovering. (thumbs)
Top 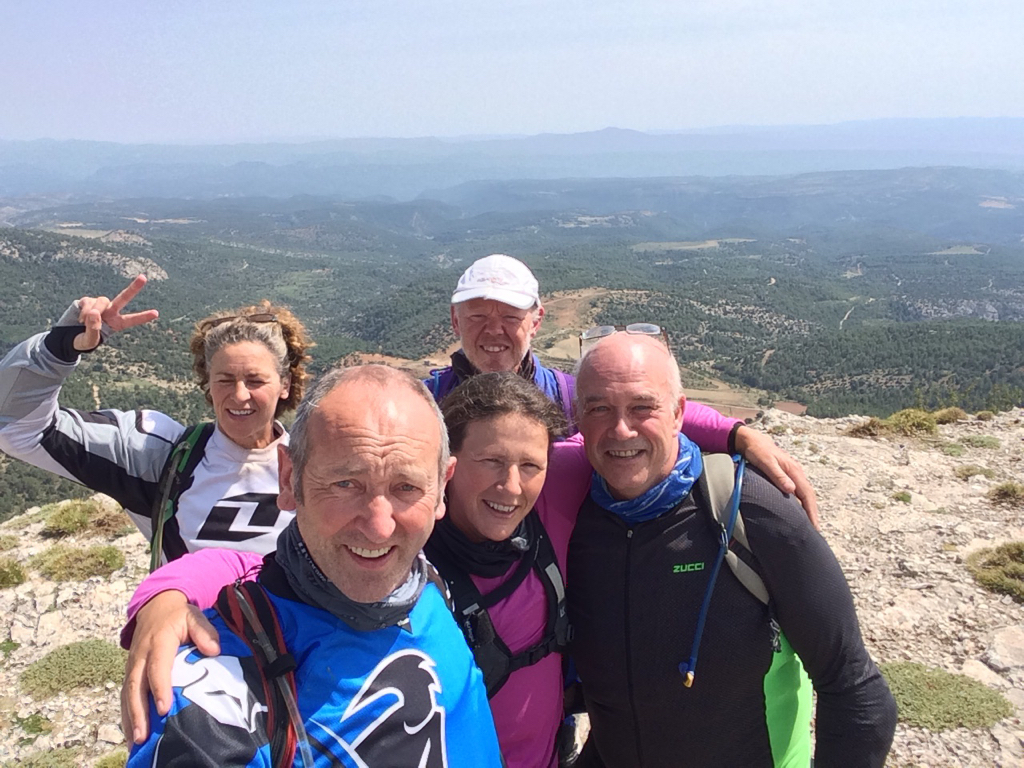 Hi John and Jos, thanks fro the pics. I've copied them over to the 'Challenge' thread for clarity. (thumbs)

The Spanish Biker wrote:Nice pix John. That last one captures the 'special' trail to a tee - but for the size of the boulders along it, you obviously picked a comfy place for your break.

Cool drizzle here on the other side Simon.

How many riders are on the HISS event just now? The reason I ask is I have a couple of French riders on the French Ténéré forum from the Calais direction interested in riding the other event later. I told them you have camping factored in which was of great interest to them.

What are the maximum numbers you have in each event?

Waiting for the ride report later

We have only six here right now and four more joining over the weekend for the HISS down in Teruel, making ten. Is that the 'later' event that you were talking about?

The camping is separate from us but the sites give HISSites a discount, but that's up to them not me.

There's no specific limit to the HISS but if ever we had more than forty I'd probably close the gate as otherwise it would feel like a business convention. The only restriction is the number of riders who can fire as a group, which is set by each regional government - typical Spain!

There's still time for you guys to come next week otherwise we're doing it all again in September ...


Details forwarded to Calais (thumbs) via the French Ténéré forum..... They were thinking of a ride out in September once kids start back...any way it's their call now.

I have a Spanish Doctor friend, Angel, who has expressed an interest (GS650) but doesn't speak English (his other language is French, as he lives and works here).....His timings don't suit mine for a ride out due to his work.

I take it that any routes/details etc are in Spanish for the Spanish riders ?


Anyhooo ...thinking of a Spanish ride out this weekend but waiting on word back from my French buddies to see where.


Are your routes on wikiloc yet by chance?


Ride safe over the next few days.