If you’re looking to clear out the garage or fill it back up post up your FOR SALE or WANTED here. No commercial sales, just personal stuff.
Post Reply
3 posts • Page 1 of 1

The bike has been used for commuting, green laning and tours around Europe. It’s always been stored in a garage but shows many signs of use, please see the photos.
The bike is equipped with the following extras;
BMW computer with temp, trip etc…
Touratech sump guard and tool box – the tool box is as much use as a chocolate fire guard
Touratech rear license plate mudguard
Beowulf radiator guard
Touratech handguards and extenders
Heated grip – the left hand one only!
HID headlight conversion – the typical F800GS smoking of the light has occurred but isn’t an issue except aesthetically due to the brightness of the HID
SW Motech headlight cover – this is milky in colour but as above, due to the HID isn’t an issue
Cross Pro crash bars
BMW OEM centre stand
Honky horn – very loud like a Denali sound bomb mini but can’t remember the make
Side stand enlarger
Brake pedal enlarger

The bike is currently running Mitas E-07 front (3.5mm in centre) and rear (5.2mm in centre), I always thought suited the bike well having toured and done lanes on two sets now.
Good Points
The bike runs, starts and handles really well. It’s a great bike to ride with a spirited engine and enough oomph to see you grinning from ear to ear when riding off road and on. It’s seen some challenging conditions and comes back for more, whether wanting this bike as a winter hack or for touring it won’t let you down. I’ve had it with a full set of panniers on and done 3,500 miles around Europe without a blip.
Common faults have been addressed including:
Blocking of the fuel breather which gives false readings replaced last year
Steering head bearings replaced last year at service
Front wheel bearings replaced last year at service
Rear wheel bearing failure addressed in 2014 where I installed the later model (bigger bearing) sprocket carrier and cush rubbers
The bike was serviced only a few hundred miles ago and is ready to ride away.
Bad Points
The bike shows many signs of use, the sign of a good life! See photos where I’ve tried to capture the lot. The engine has the typical F800GS flaky paint and the front pipes are furry. Rusty bolts and some scrapes to the front wheel round off it’s life along with some scuffs to the right-hand hand guard and mirror.
Right hand heated grip has given up the ghost, but replacement ones are only £30 from Motoworks.
The headlight has the smoking that a lot of the early bikes got, as I mentioned above this isn’t an issue except aesthetically due to the HID conversion.
Even though the bike has been serviced it needs a GS911 to clear the service warning on the dash. Has never bothered me but best to be open.

Having looked at previously sold bikes, mileage, condition etc… I’m looking for £2,900 firm collected from Halifax, West Yorkshire.
If you’ve any questions, improvements in my ad or comments on price please let me know. I can also get more photos of any bits if people are interested. 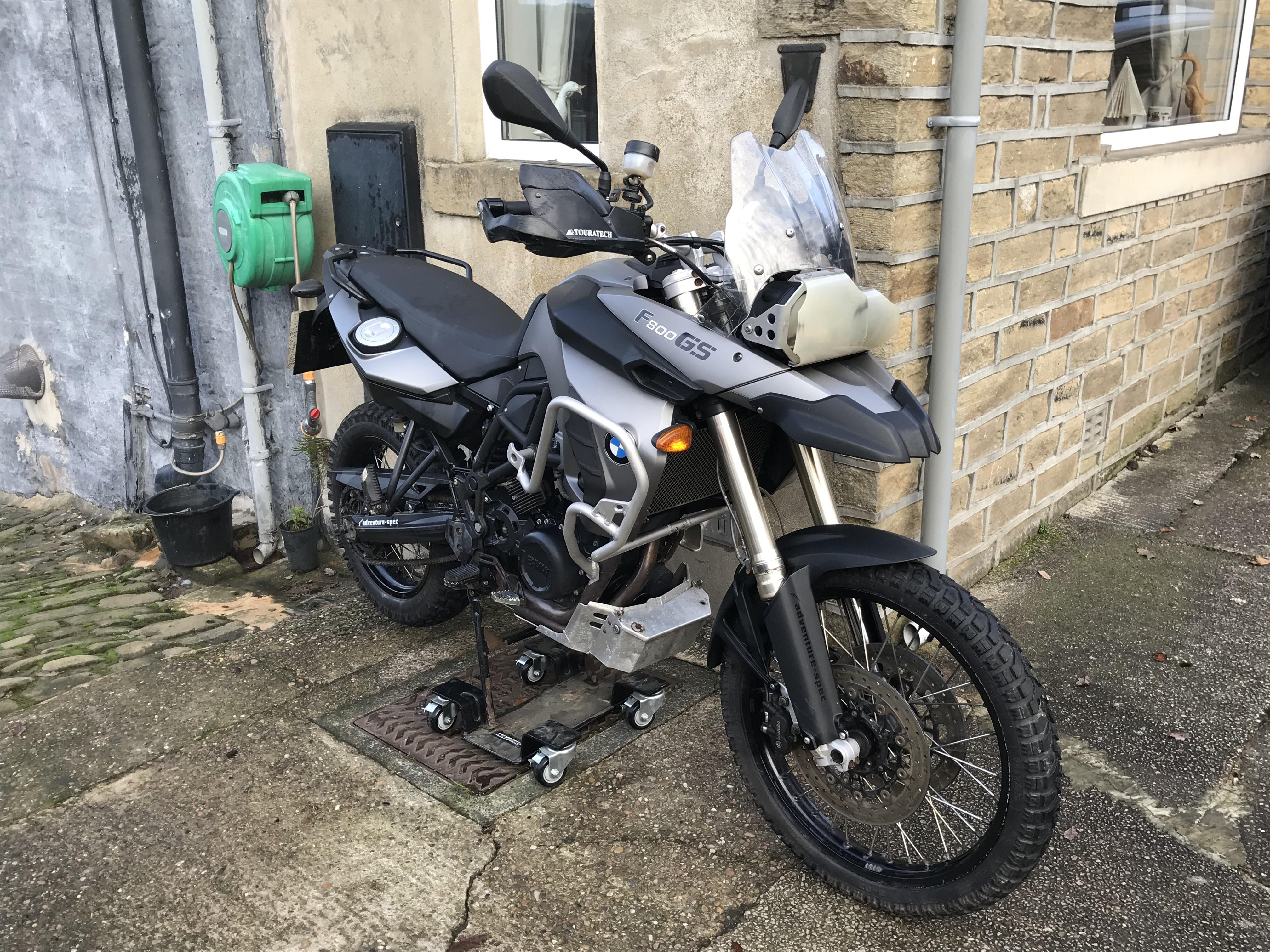 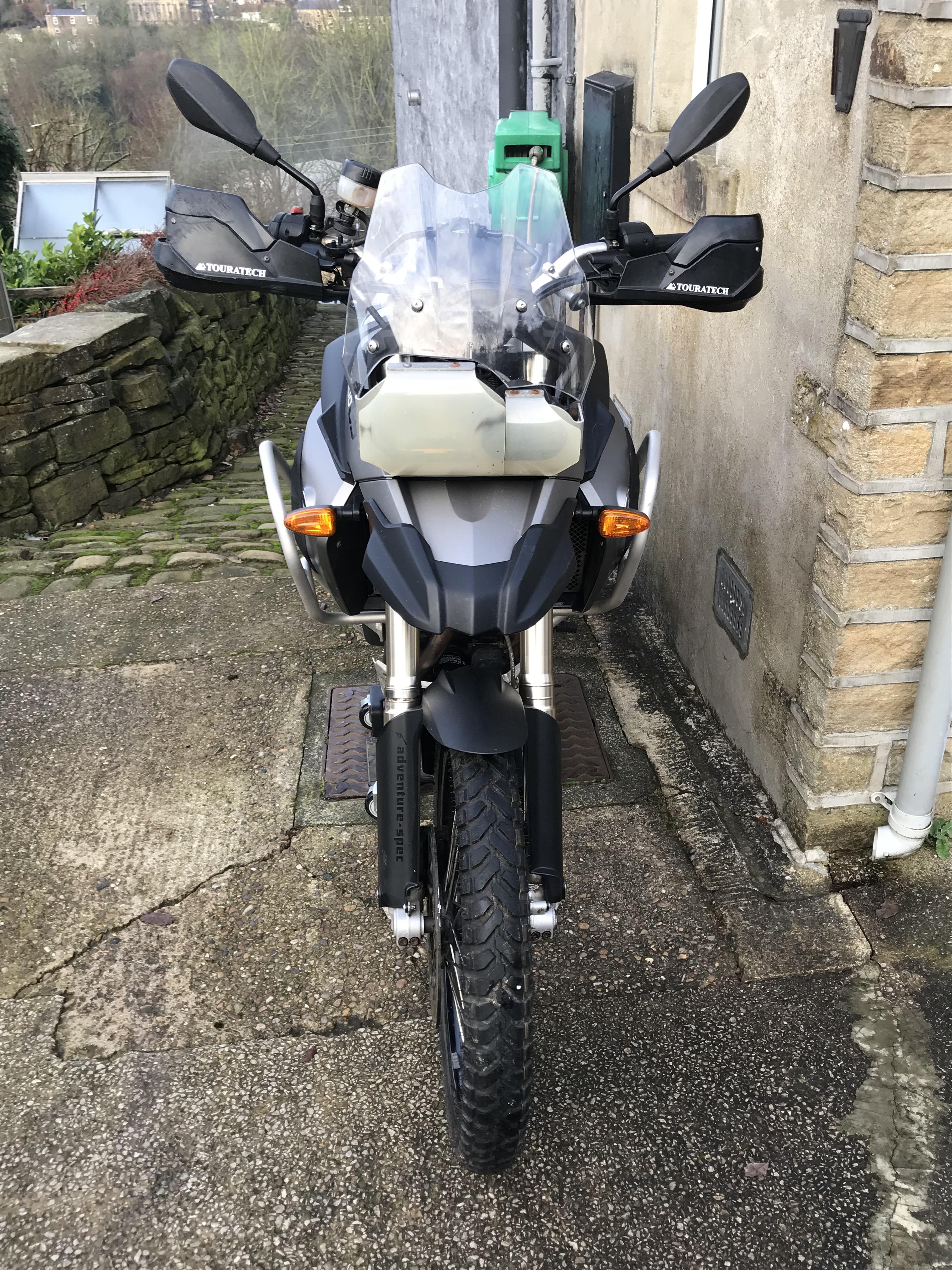 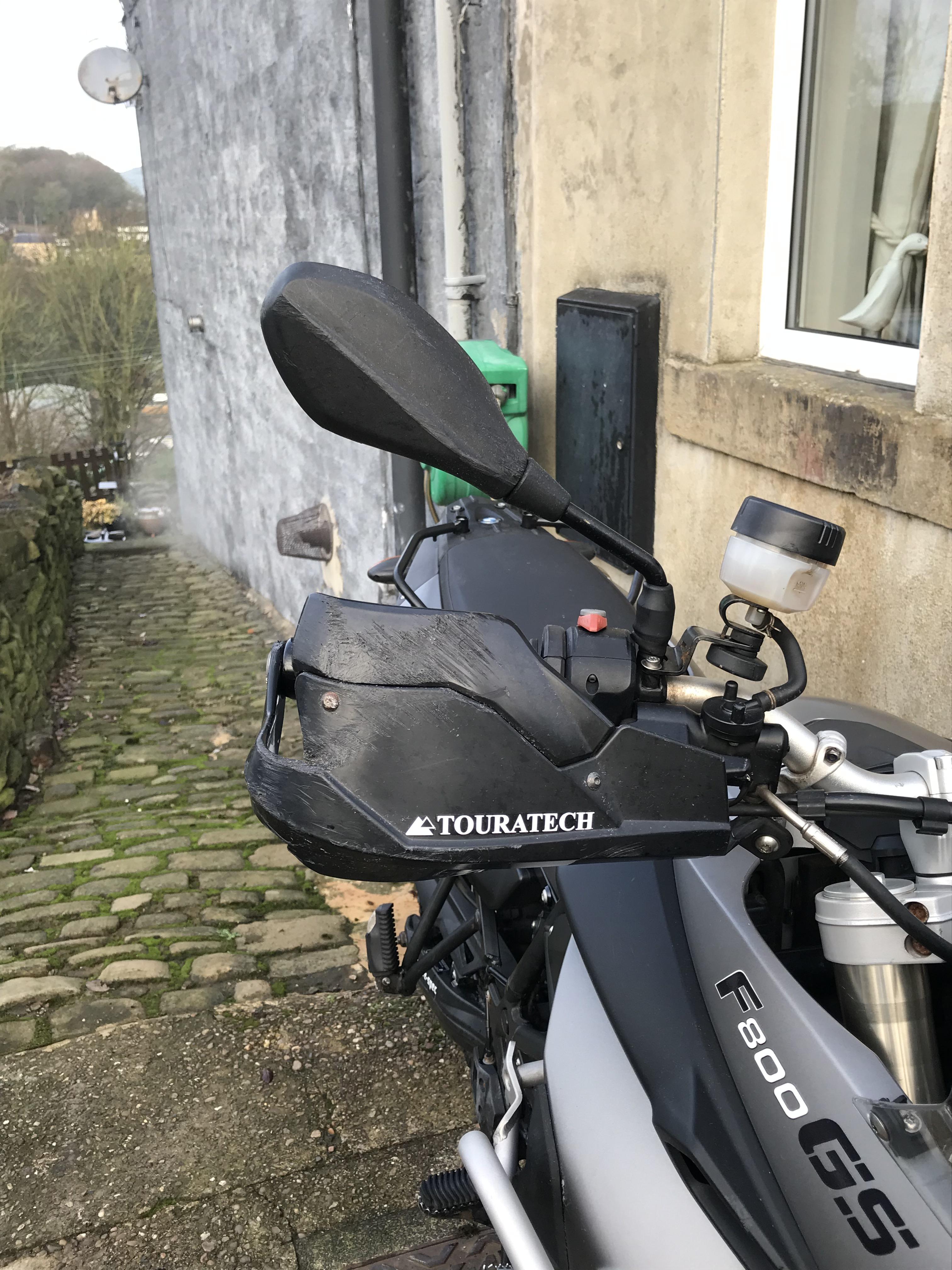 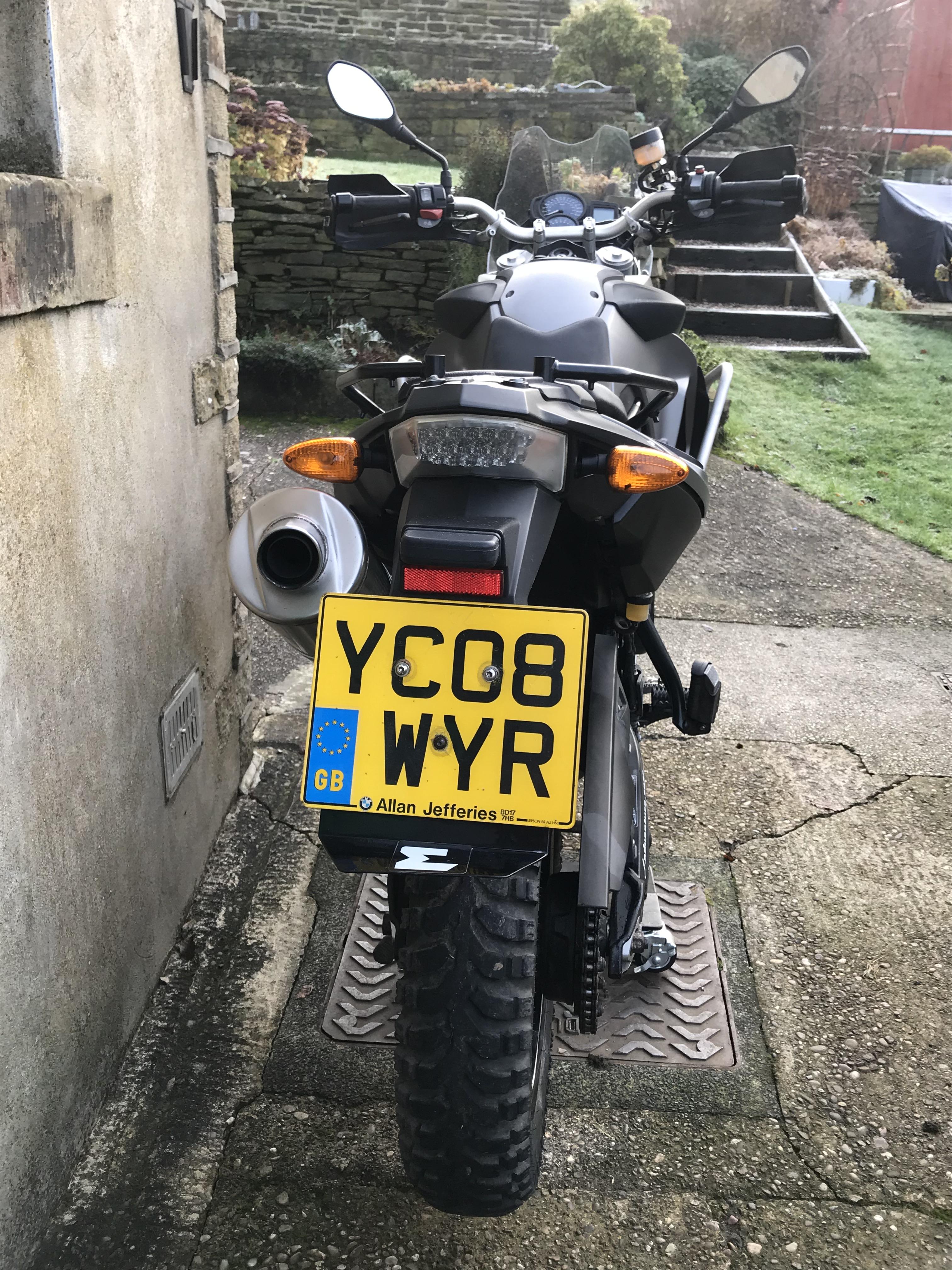 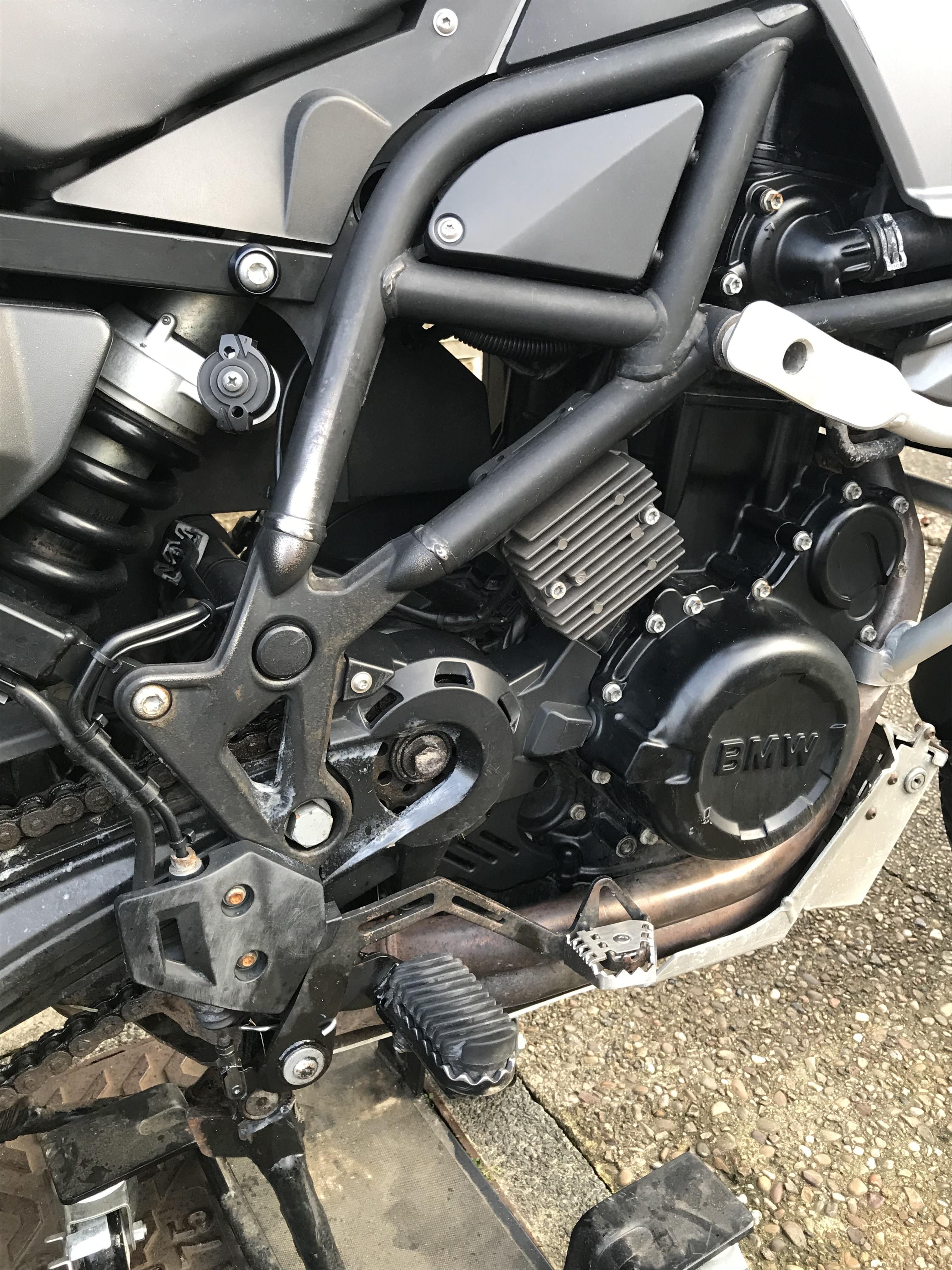 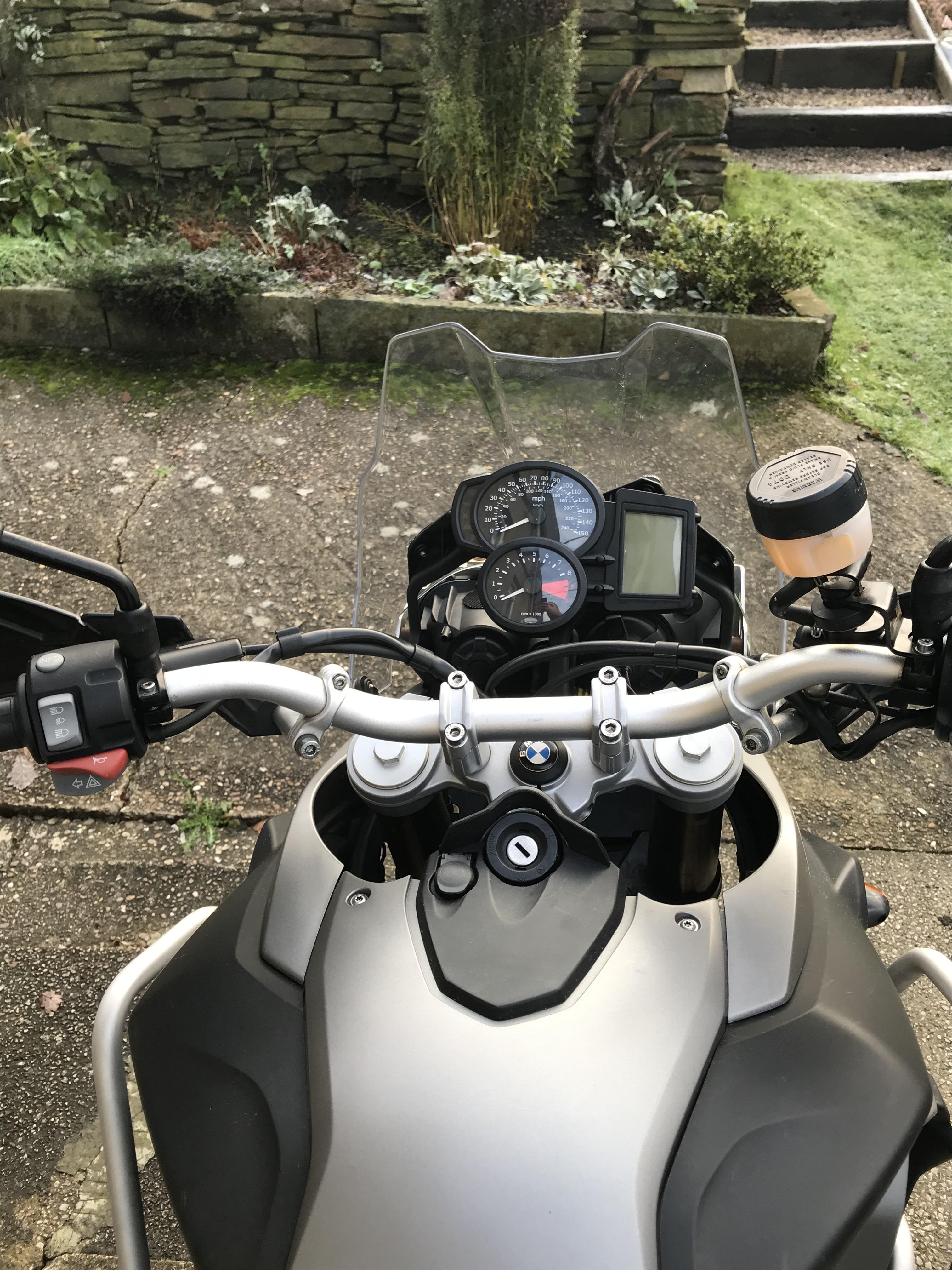 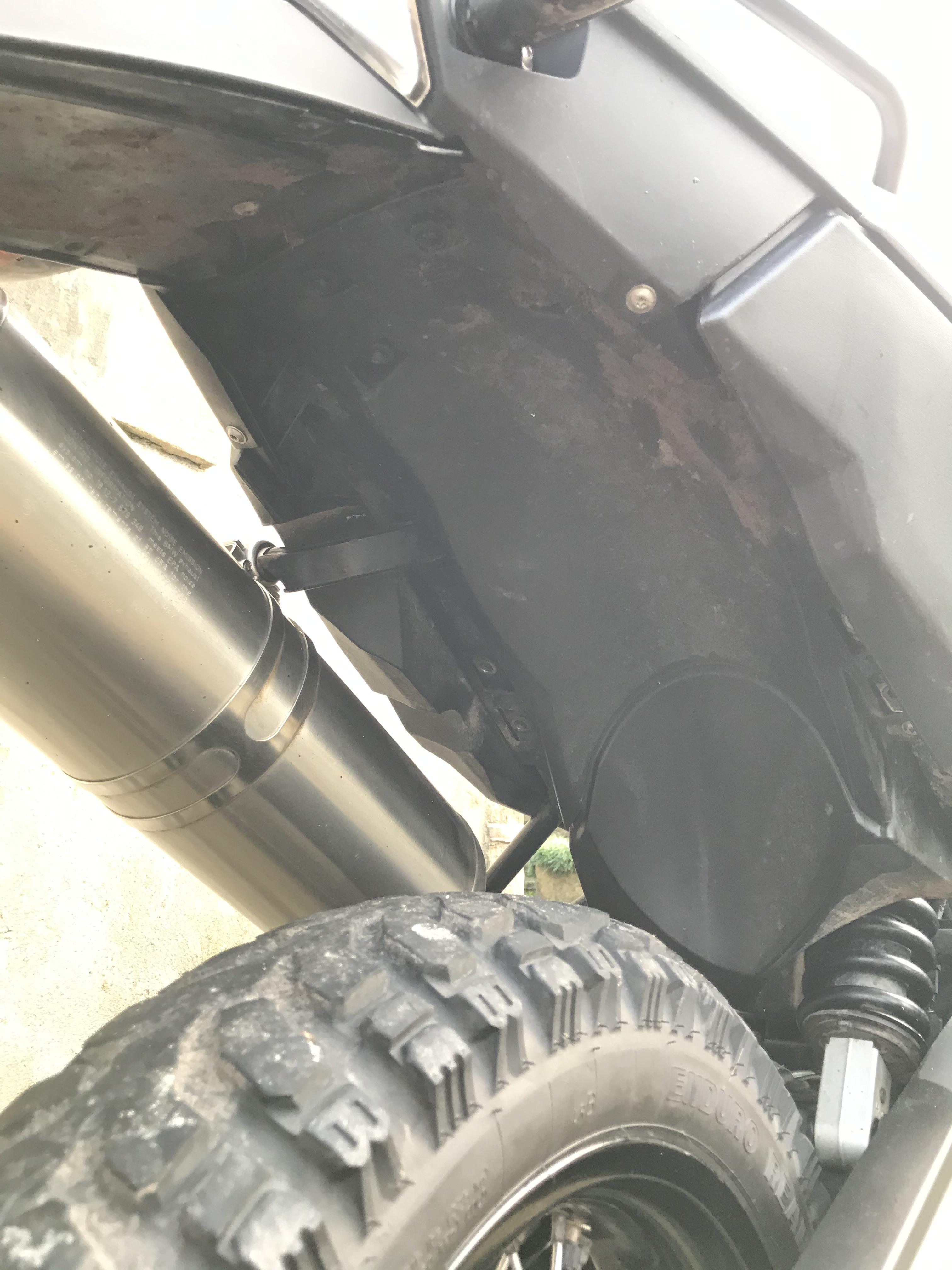 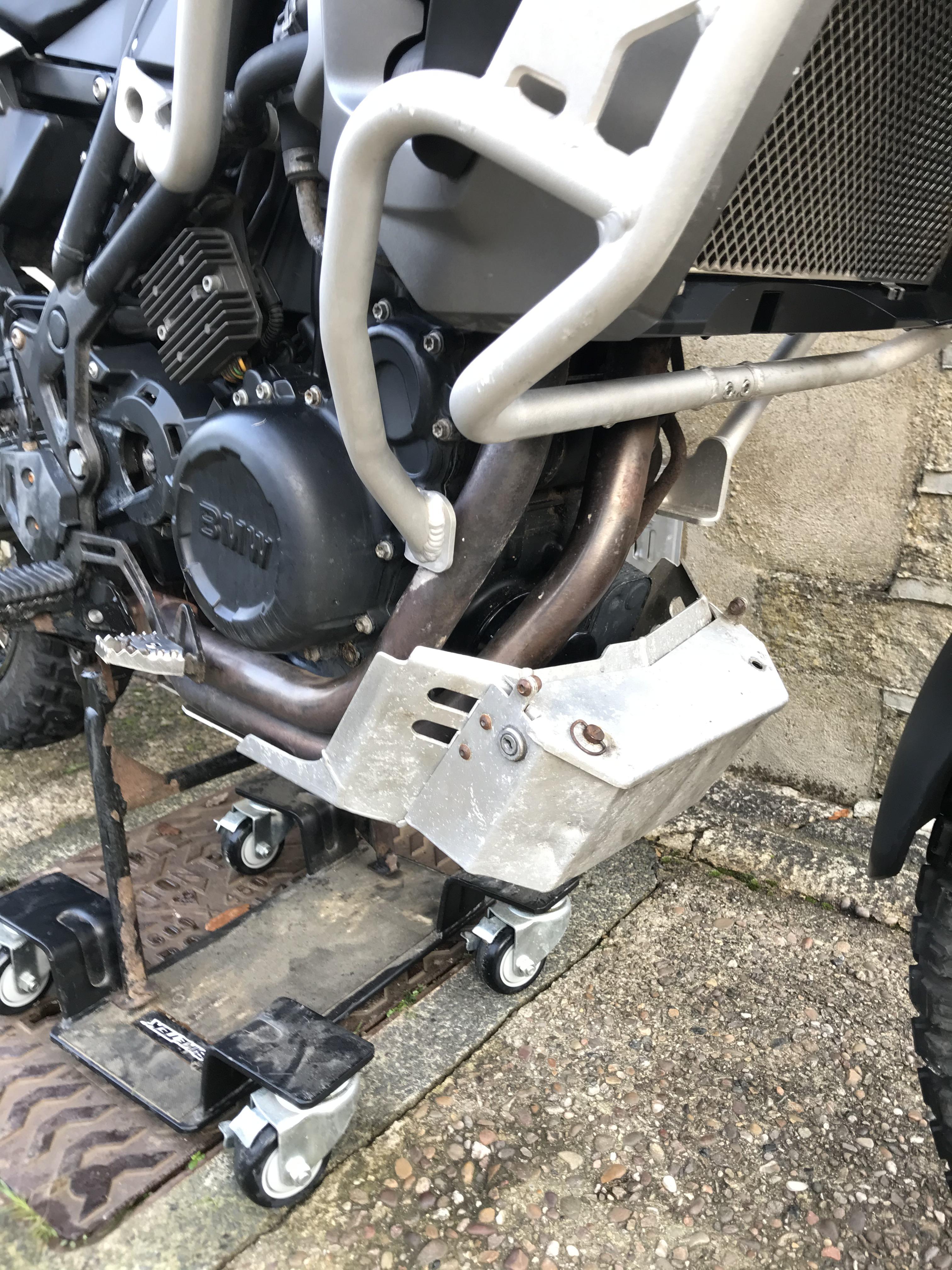 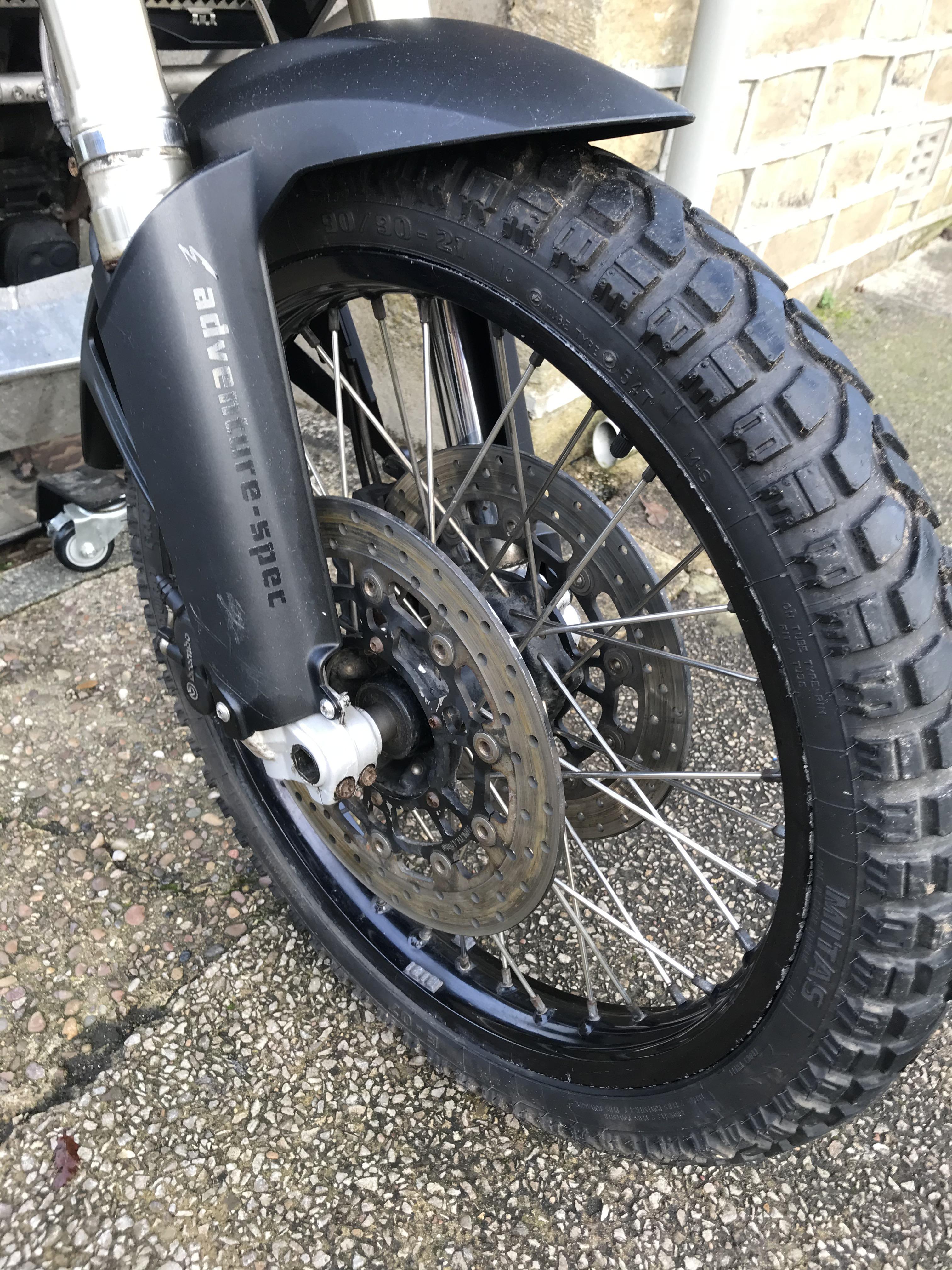 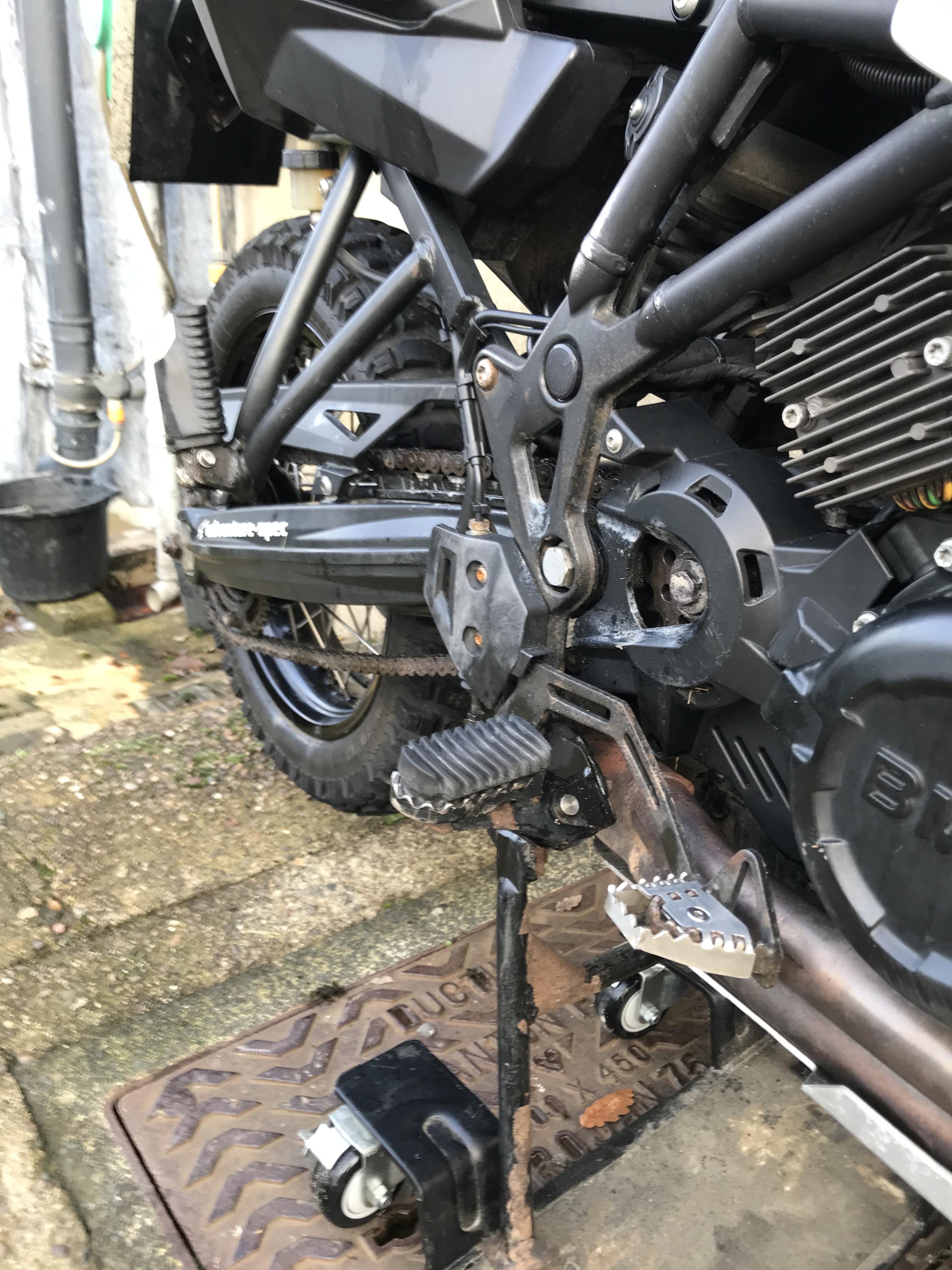 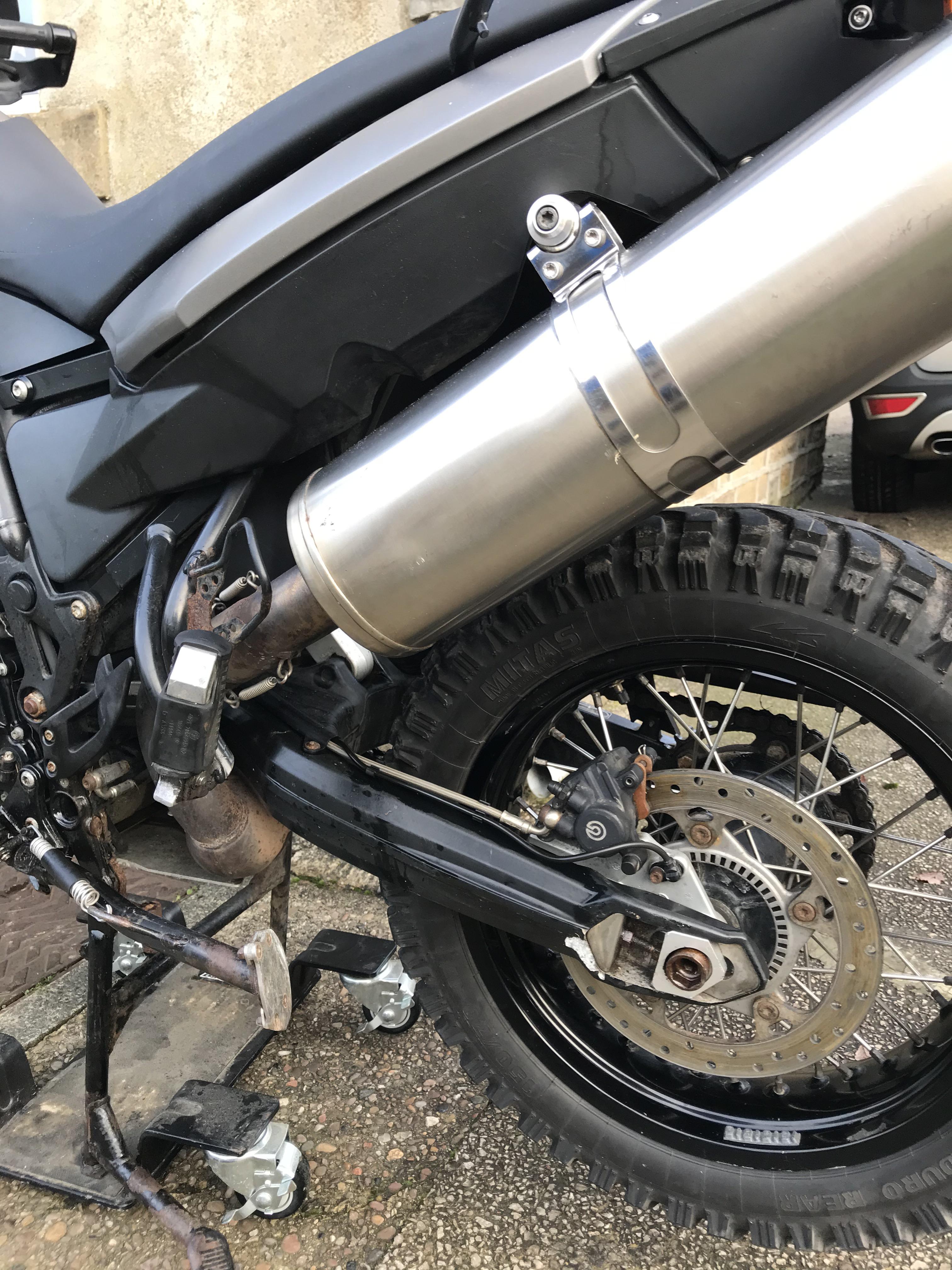 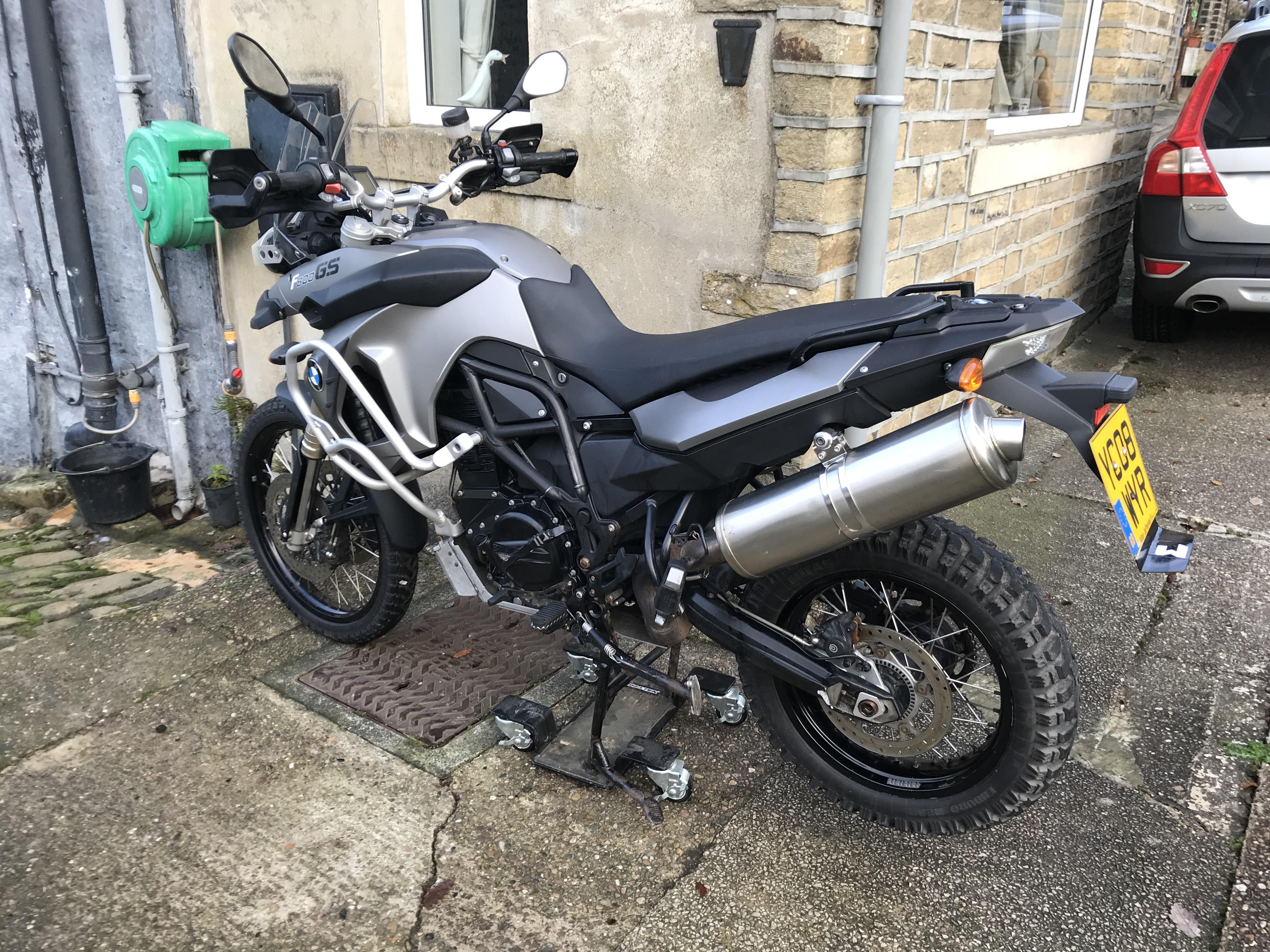 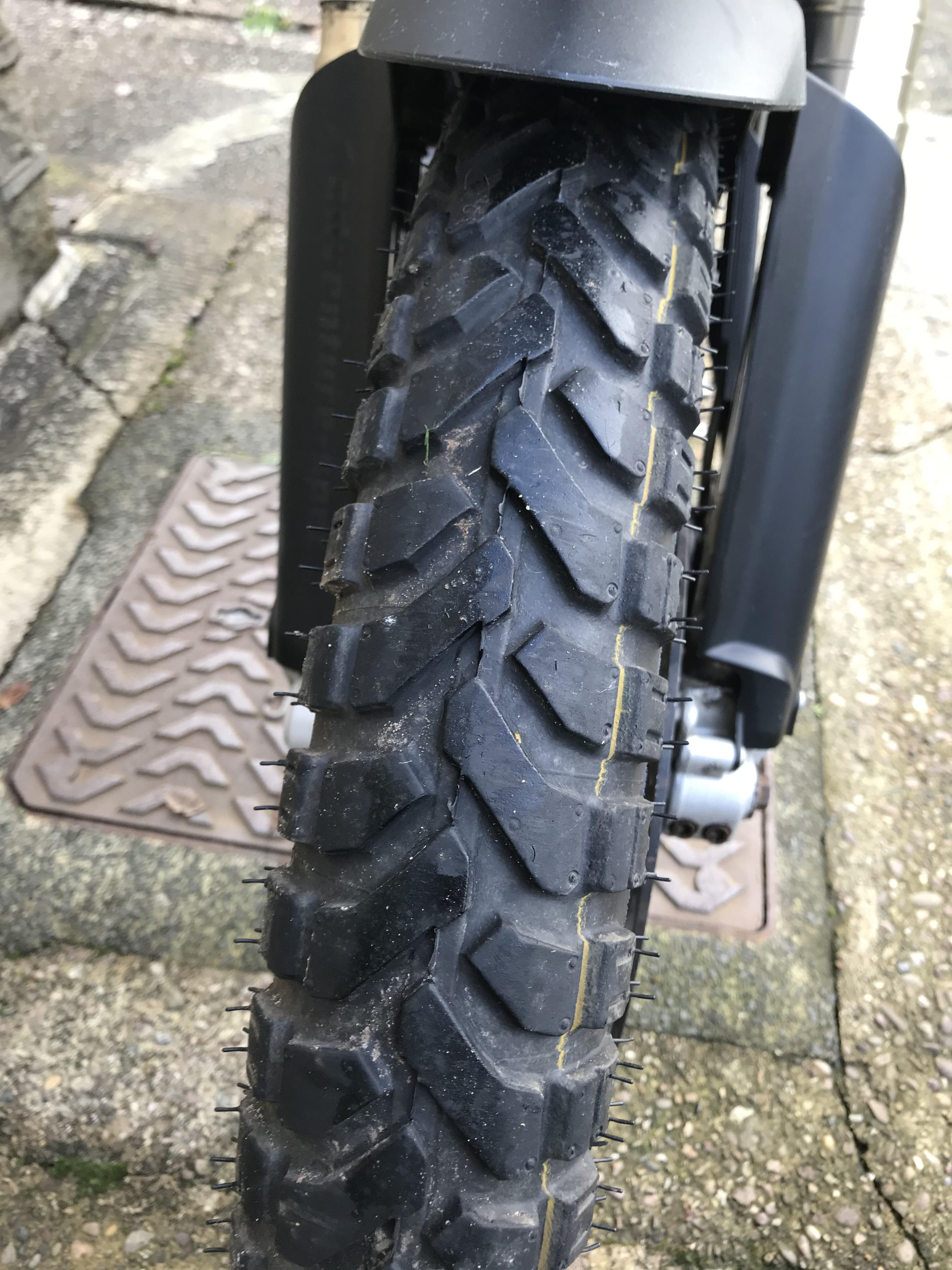 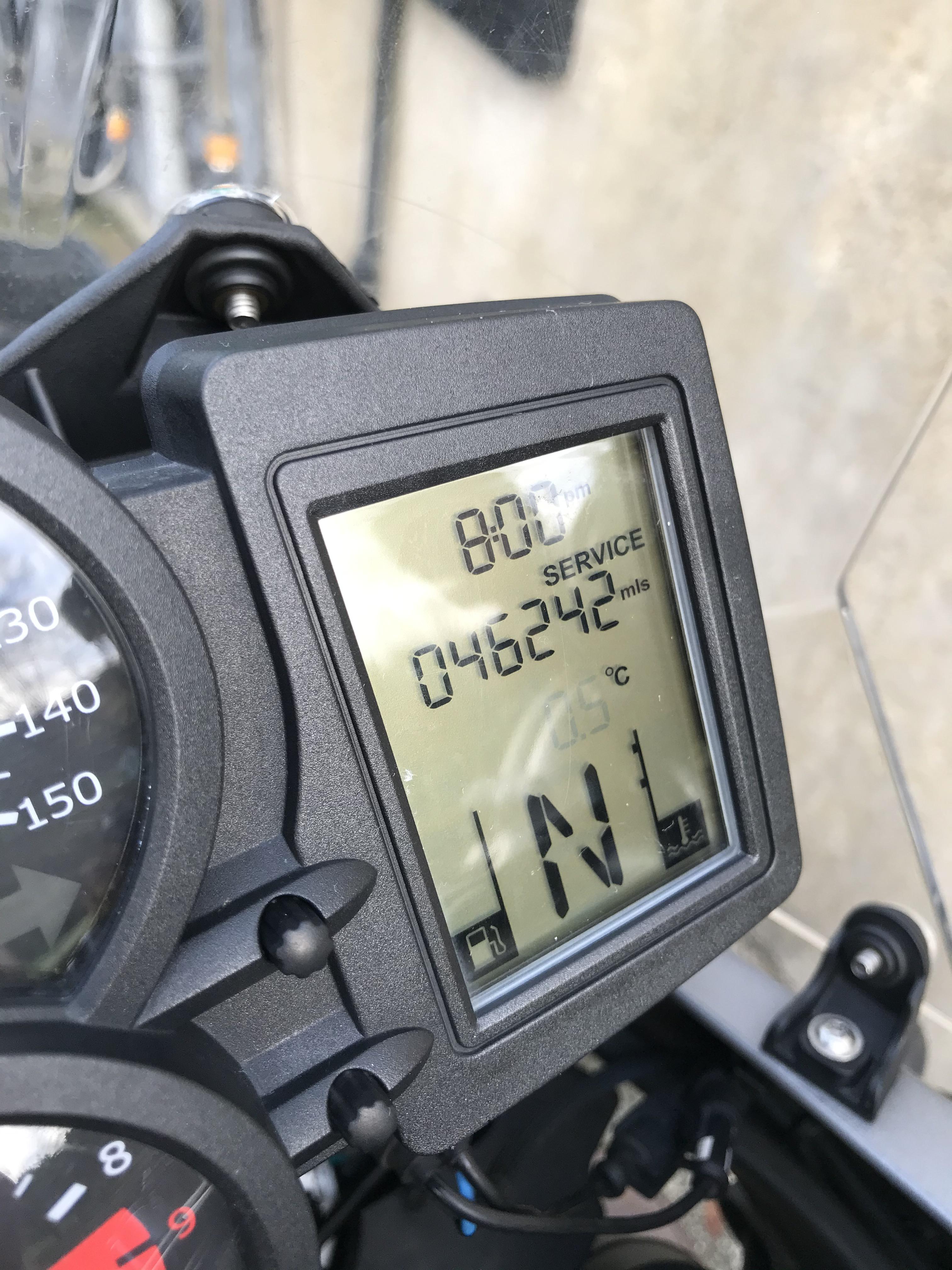 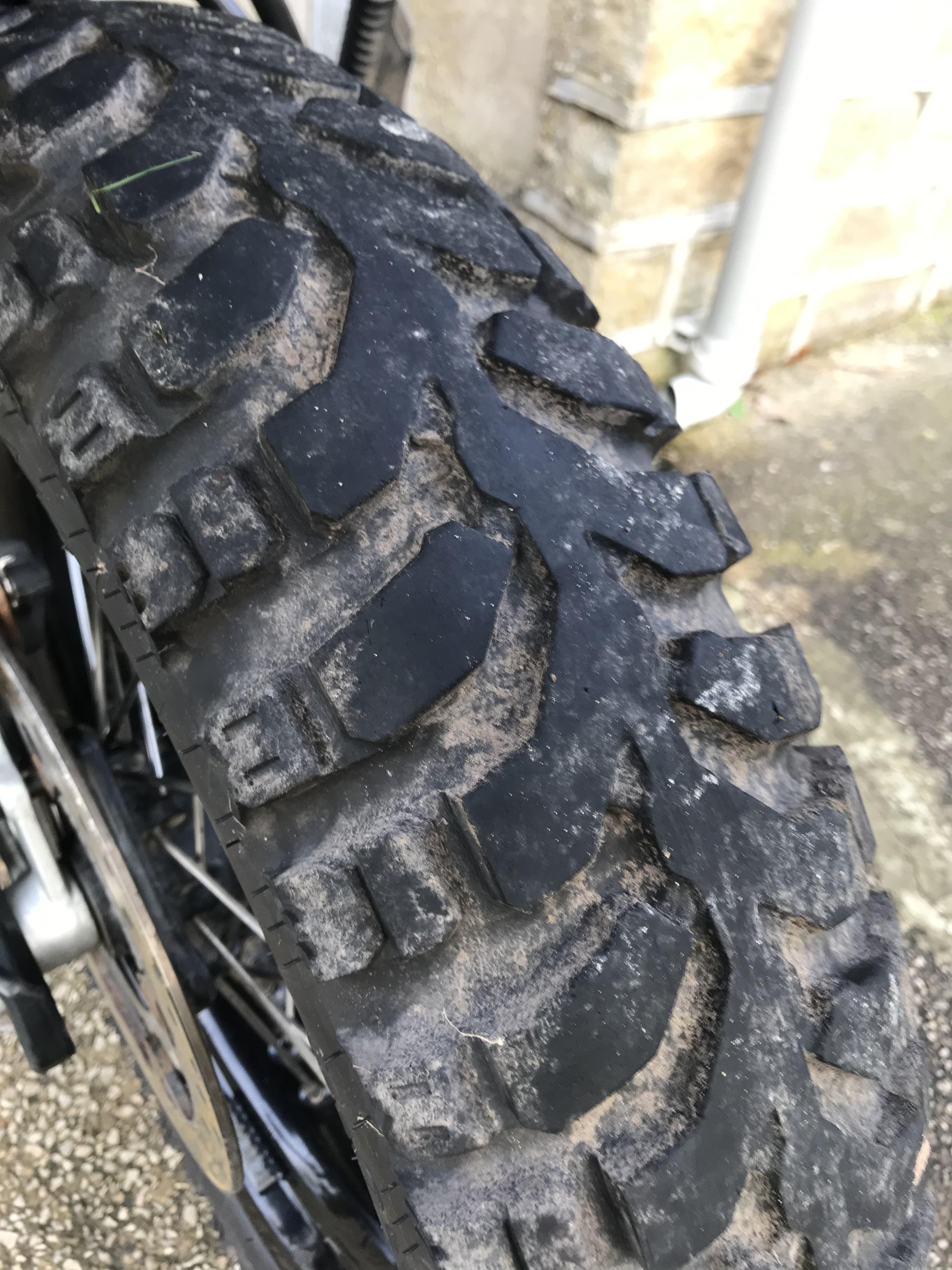 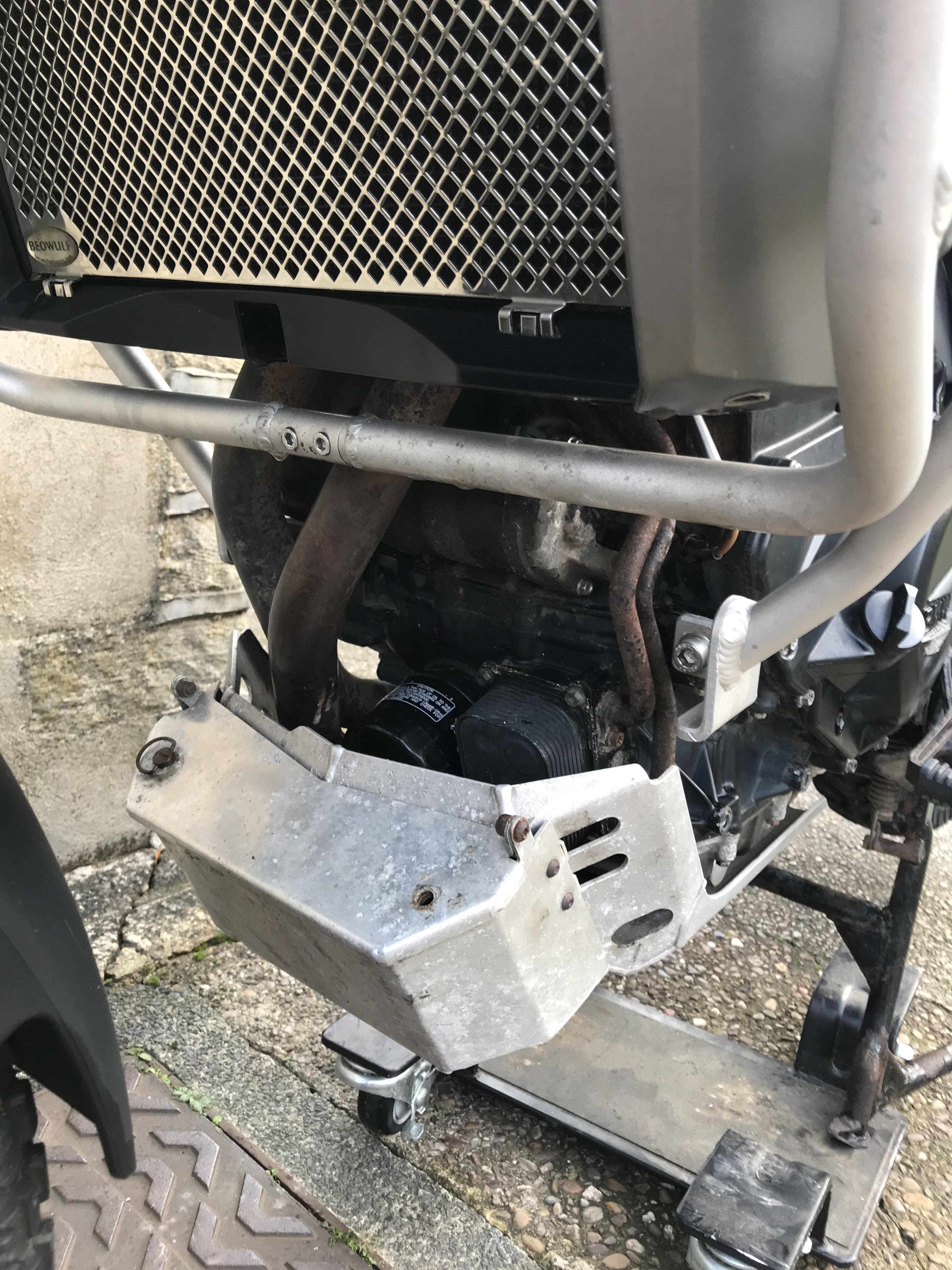 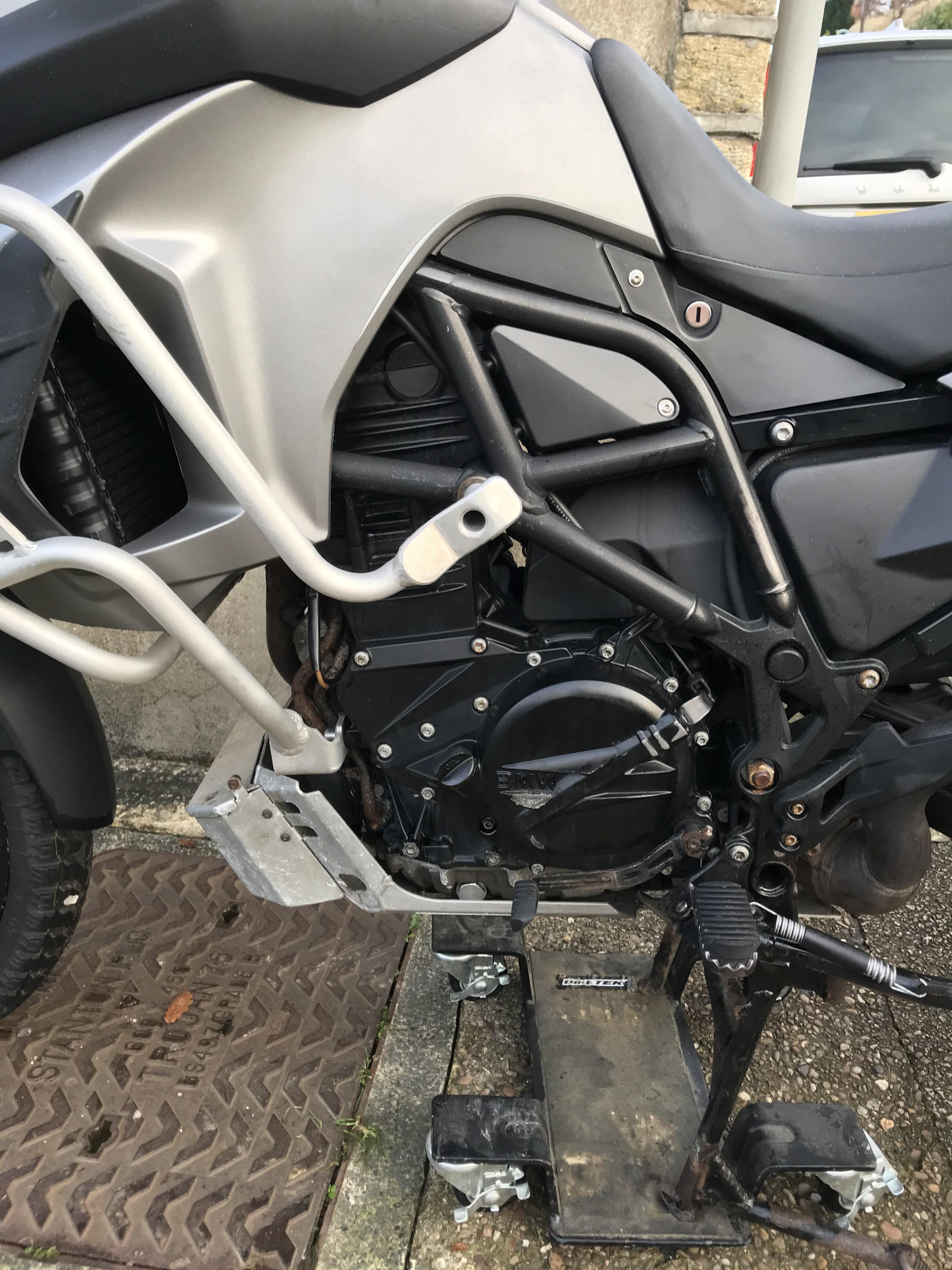 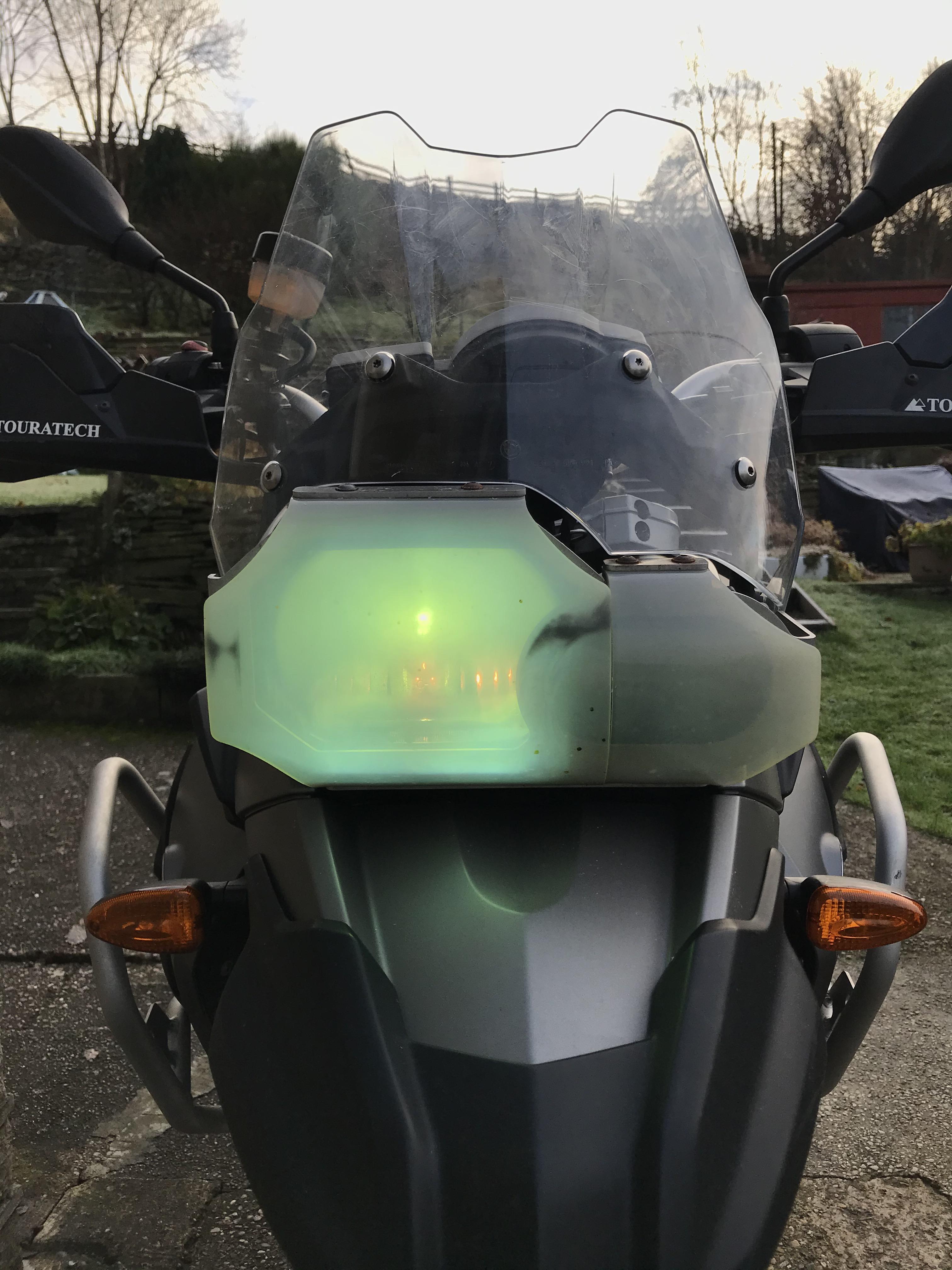 Now gone to a new home and thanks for all the interest.
Cheers
Top
Post Reply
3 posts • Page 1 of 1

Return to “FOR SALE - WANTED”

Users browsing this forum: No registered users and 157 guests