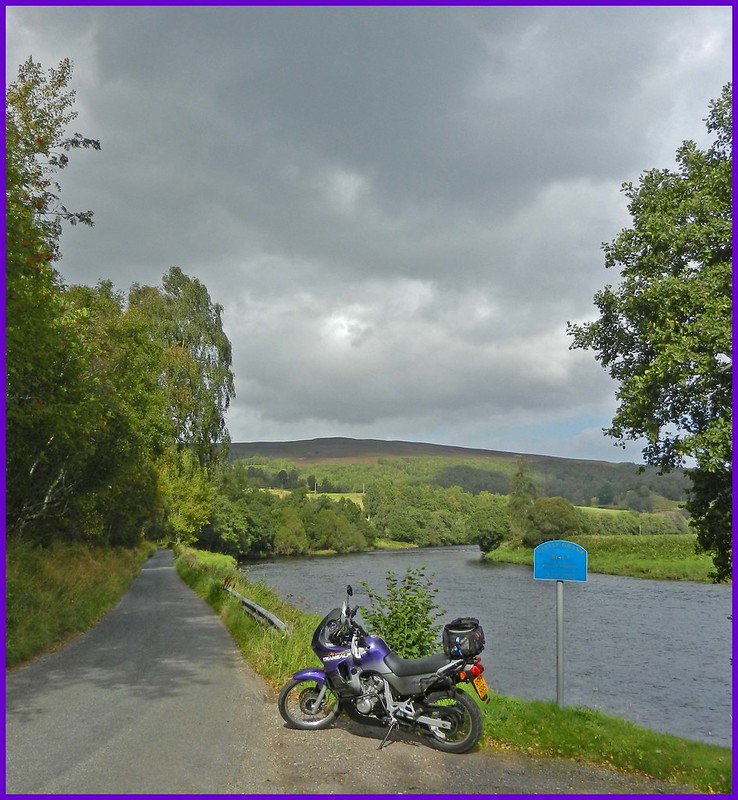 A V-twin is generally accepted as being an engine whose cylinders are less than 90 degrees apart, e.g. the classic Honda 52 degree motor. A motor with a 90 degree angle is correctly referred to as an L-twin, such as the case with varous Ducatis. However, I saw a Moto Guzzi the other day with an angle of more than 90 degrees - say around 100 degrees, the cylinders being straight in line - so what should this be correctly called as it's neither a V-twin nor an L-twin? Edit - well, I reckon it's an Obtuse Twin (angle over 90 and less than 180)
Last edited by mark vb on Thu Sep 19, 2019 7:15 pm, edited 1 time in total.
www.sidecaramerica.com
Top

Even our dogs are orange.

Only bikers understand why dogs put their heads out of car windows.
Top

DL1000 by APM Photography, on Flickr
"Progress is not possible without deviation".

The bike loved it here, I'm not so sure

Here are 2 of mine. The Harley when we were living in Australia. The V-Strom is my latest bike. In between I've owned a Guzzi California and the bike before the Strom was a Honda Transalp 700.