Paul .. I think this is the one that Big Pete wanted to go down, on our trip to bwlch y groes etc … he rates it …. but we didnt have time at the end, I think.
Top

What I love about Wales, whether you ride it in a few hours or a week, it's still a pleasure. I prefer linking the b & single track together but there are some stonking A roads when the speed urge takes over.

If I have to be pushed on a favourite it Rhayader & Devils Bridge. Snowdonia would be a close second
With enough profanity, you can accomplish anything
Top

Wales is just ace, I'm lucky that I don't have far to travel to get to great trails, roads, scenery and people.

bought a new front tyre 2 days ago, so eventually when I got off me ass, I took the NC750 out in the fog and cold, just to run the tyre in and try the bike after not using it for 6 months.

and the front felt really strange but I could tell there was a vast improvement from the wobbliness of the old unevenly-worn non-standard one. ….. … .. .. eventually the bike felt like it did when I bought it first …. GREAT

I loved the sound of the engine too, and the low down pull at low revs. Felt like a king again

The bike had been stored in a sort of shed and was covered with old bike covers .. and the local cat did, as I had suspected, run out off the seat … I was half expecting rats... so I was glad the cat was using it .. and the seat was undamaged.

At the first stop, at traffic lights, I saw a slight movement from the front fork, and wondered if it was the leaking fork seal playing up, when I saw it … A big ugly spider, the type I hate, .. walked down the rest of the fork … and simply jumped off

The cold fog reduced the vis as i rode over the Brecon Beacons, down to 20 yards in places, and the un-worn-in tyre felt skittery at the front, so I took it extra easy. I had only taken a fiver in cash with me, as i had rushed out late, last minute, so had a good guess that i would meet Paul (bikenav) at the cafe, as i owed him £10 from last year

... and yup .. there he was, sat at the outside table of the West End café in Llandovery.

I used the local atm and paid Paul and all the guys had a great chat about bollox and bikes and holidays and things. .. many new models of bikes parked outside, mostly owned by older riders. Suddenly the dark closed in and I rushed off to Builth to get the last dregs of daylight.

With no warning at all, the main road, the A483 I think, was blocked off at Llanwrted Wells, with no signs or alternative routes shown. I asked a gorgeous young local lass with an English accent the way, and she gave me a very accurate but long winded account of the diversion .. whew .. a long way that I couldn't believe but was correct, and I eventually reached Builth Wells for petrol.

It was completely pitch black by now, and the ride home was cold, very wet, and I could not see the road properly through the spattered visor, so had to ride bare-eyed for many miles … but with the biker's grin we all know

... to eventually get home at 7.30pm ... a really great day out .. even though a simple ride in bad conditions. ... set up for a while now, bike-fix wise, but will see if the weather improves later

Great ride report. I love wales, having a Welsh grandfather helps, and an awful lot of great memories from lake vyrnwy where we were fortunate to frequent. A very special place.
Top

when I was on my younger-day travels and work in England and Europe, I always sought out `a better place`, away from the dirt and grime of the then industrial Wales.

People always used to ask me about where I lived, and were always interested in everything about Wales.

After what seemed like my epic trips to France, I was convinced that France was the place to be .. for so many reasons.

But after the last few trips, 30 years ago, .. it began to dawn on me just how beautiful Wales had become, now the pits were closed down .. … and .. and … never thought I would say this …. just as good as France

Now I have got older and retired, I am appreciating more and more the wonder of Wales
Top 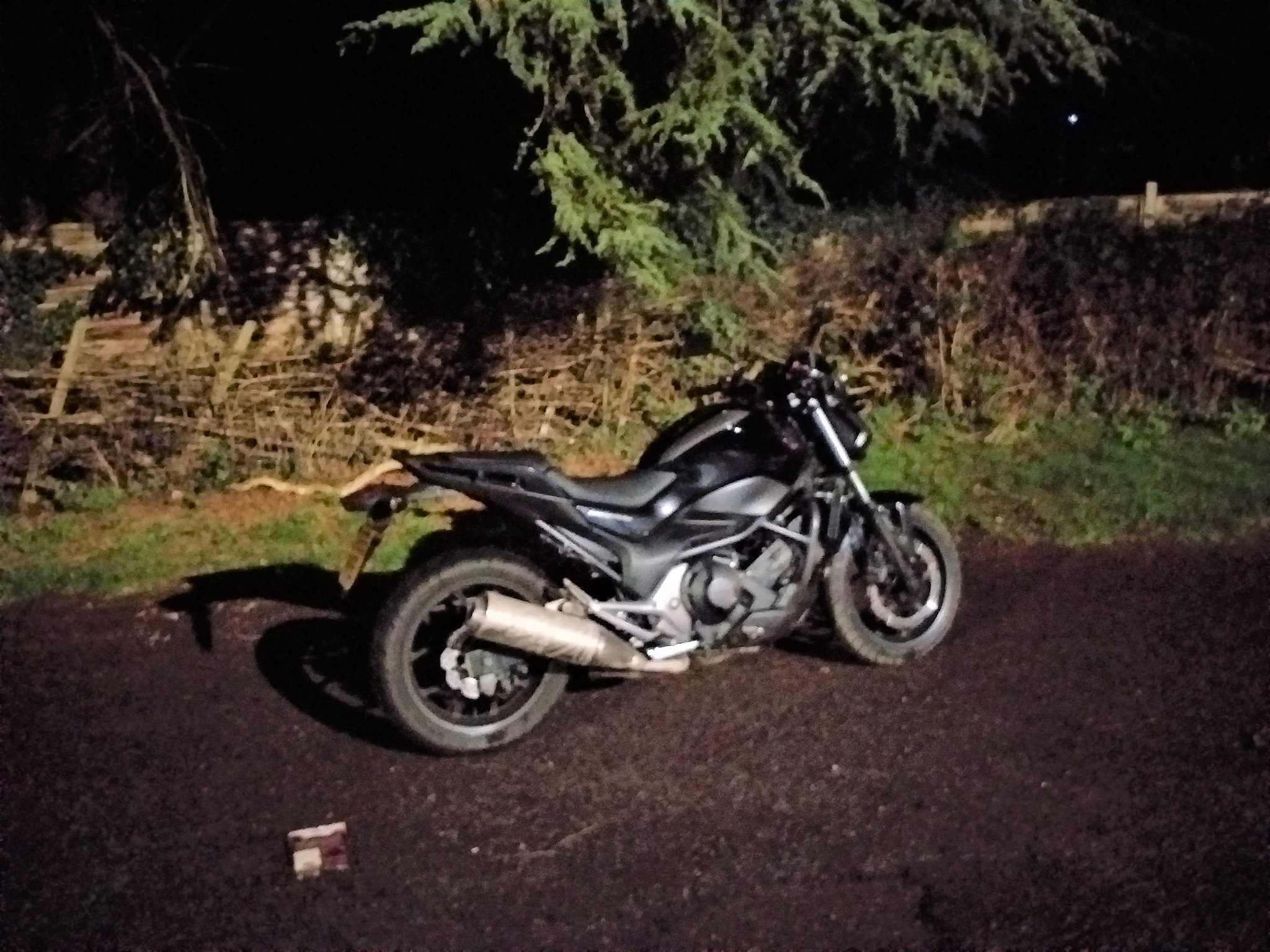 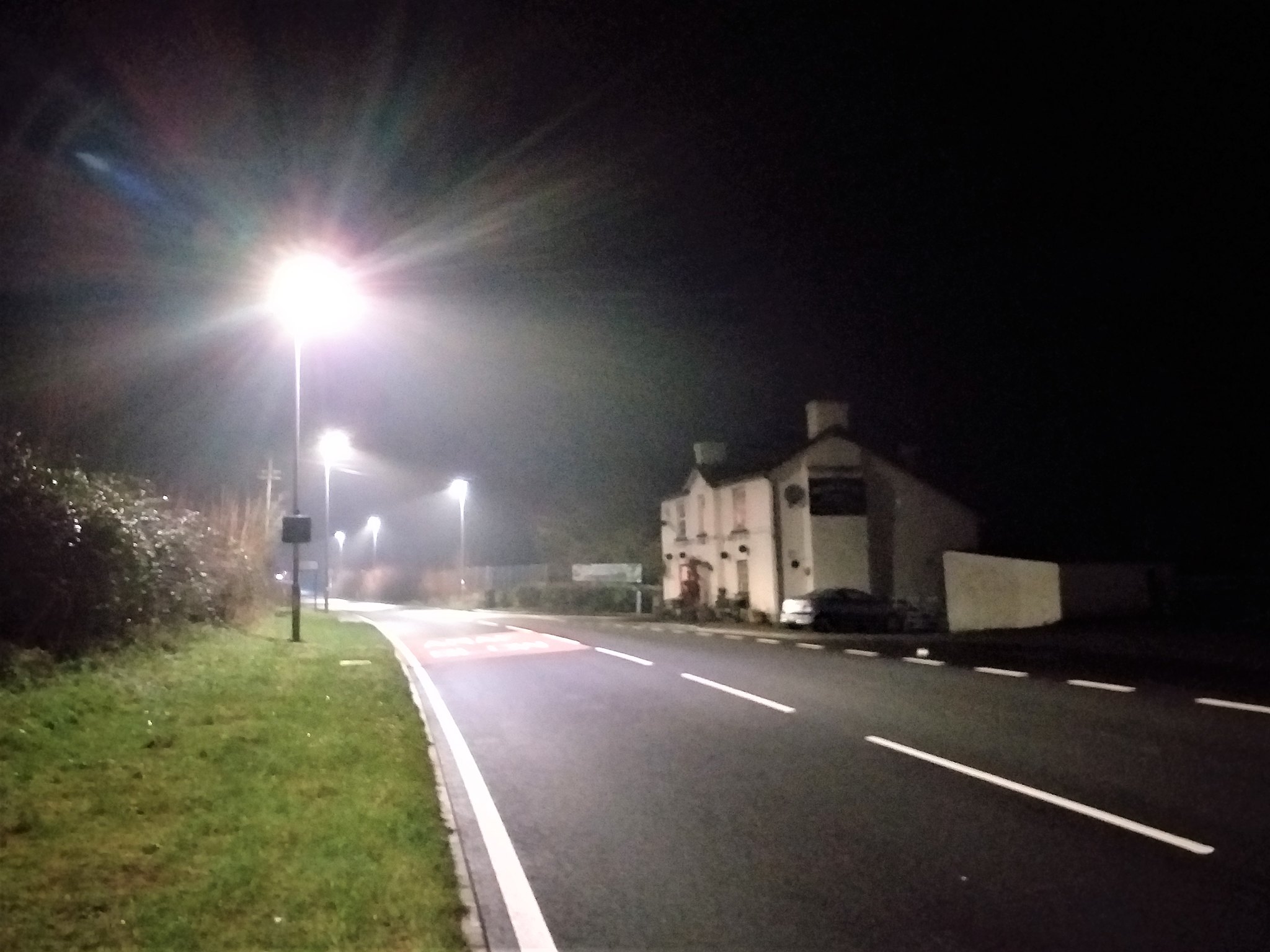 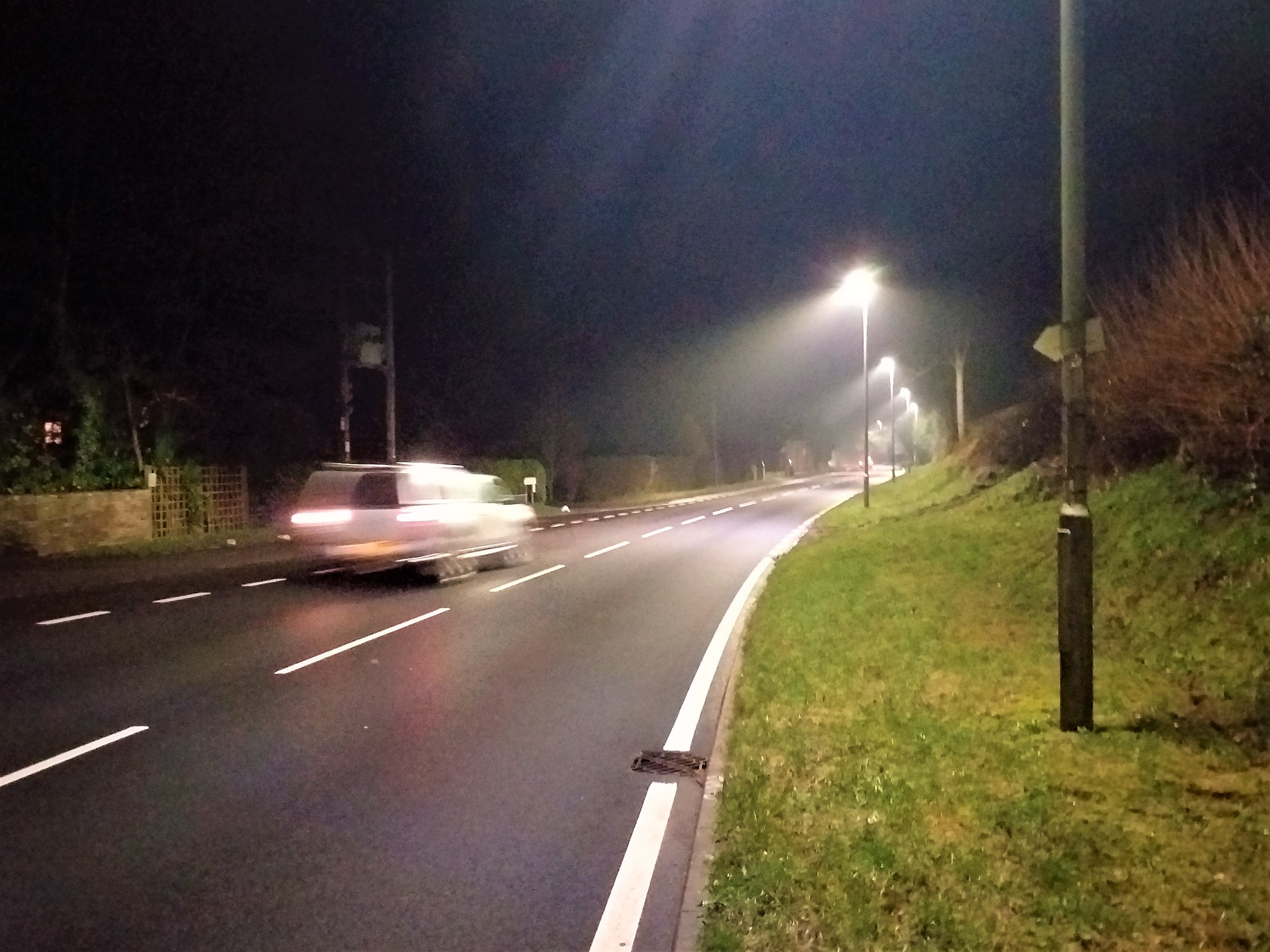 My favourite is the walk up to the top of Cader Idris from the valley floor, and the moment you hike over the top of a rise and see the amazing glacial tarn (cwm) in front of you. I even swam in it once (which shrunk a few things, for sure...). What a stunning place. 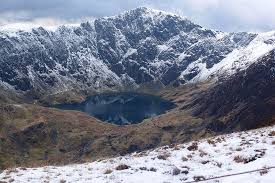 Sorry to inject negative vibes and all that.....If your mainly into roads then yes its fabulous in Wales, but if you enjoy trail riding legally then Wales and most of the UK sucks massively

(I was born and bred in Wales and having been lucky enough to ride elsewhere, there are far far better places to ride dirt)
What use is being well adjusted to a sick society?.
Top
Post Reply
38 posts