by Alan29
I'm not especially bothered about "biker friendly" as long as there is somewhere to keep the bike at the property.
Have used small family run hotels, city centre chains, edge of town chains, and B&Bs all in an attempt to keep costs low.
Have never used AirBnB. Has anyone here? What are your experiences/thoughts?

by Yoyo
Was discussing this with the Mrs yesterday, a new work colleague is using AirBnB while she's house hunting, has had some good ones but at the moment she in a house with loads of kids, seems like it's a bit luck of the draw

Sent from my SM-G930F using Tapatalk

by Spike941
Like you, always used anything that looked half reasonable with secure parking, but hadn't tried Airbnb until this year. Whilst riding in Croatia in July with 3 mates, one was an avid airbnb'er and insisted we try some out. I wasn't too impressed. The apartments were ok, one was a third floor eastern block city centre apartment with a secure garage in a dodgy looking garage block, and the other was an apartment in a house where they wanted us to the leave the bikes in the next street, not in view of where we were staying. I'm sure there are some good ones, and probably good value. I shalnt be rushing back to using airbnb just yet.

by Brenhden
I've used them in Spain but always booked the whole place. They have always been lovely.

by bowber
My wife's used it to book whole properties for family holidays, seems to work better than owners direct which we've just found to be a right pain as you pay the owner directly, and if there are any problems owners direct wash their hands of it as they say they've carried out their service which is to put the owner and the renter in touch!

by herman
We had an apartment within a house this year just outside Dubrovnik and the hosts could not of been any more helpful. Not fazed by the bikes, picked and dropped the wife and daughter up from the airport and ran us into the old town for a few beers all no charge. Oh and grandma kept giving us fresh stuff from her garden for our salads. Luck of the draw I guess but if anyone wants details they have a few sizes of apartment within their grounds. 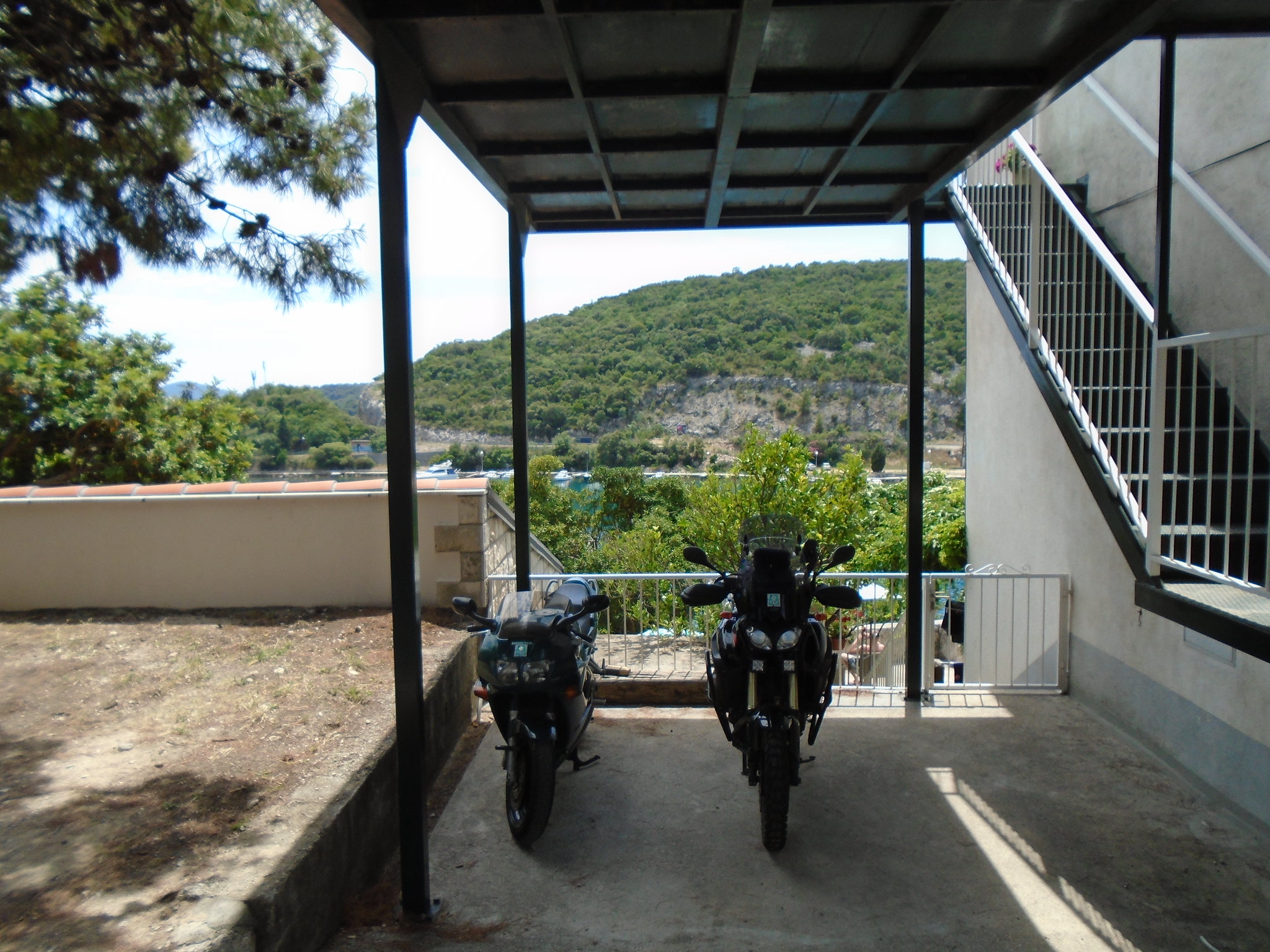 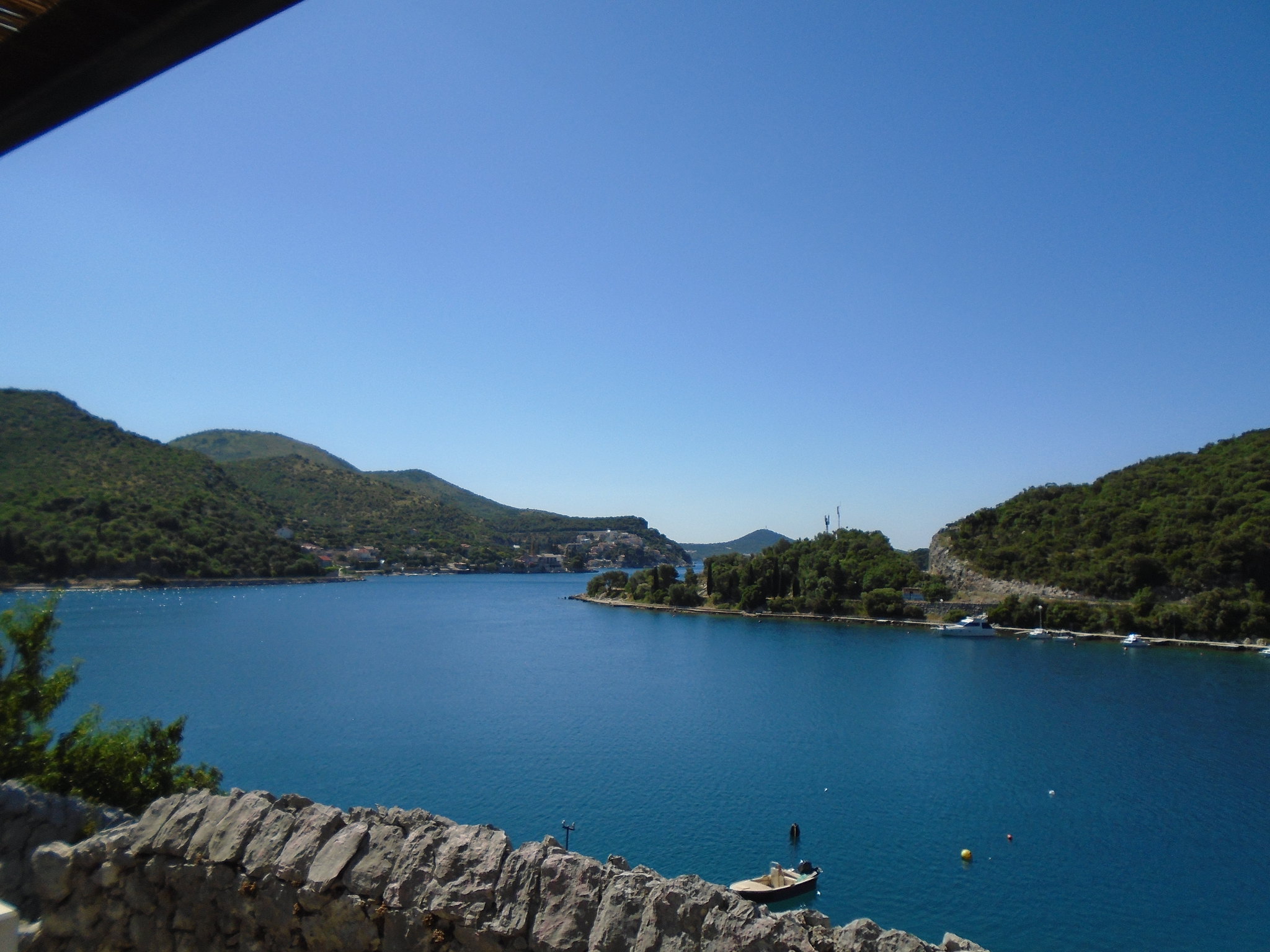 by OB1
I went to the North West 500 last year with a couple of mates. One of them booked an apartment for us through AirBnB which came in at about £150 each for the 5 days. The place was really nice: 3 bedrooms with a bathroom and en-suite for the master and a lounge with a kitchen/diner down stairs. The apartment was behind some shops on the front at Ballycastle and to get in you had to enter a code to get through the gates on to the main street: so very secure as long as the last person through closed the gate. In total, there were about 8 apartments in the block and by the weekend, the courtyard behind the gates was full of around 20 bikes. Apart from the Irish lads in one of the down stairs apartments liking to party until 4 am (earplugs were needed) it was a really nice place to stay.

AirBnB is kind of unique: you cannot judge the service based on one person's visit because the properties provided could be anything from a room in someone's house to a whole house to an apartment in a tower block. The USP of AirBnB is that they don't own any properties and anyone can let out their room/house. I think that the only thing you could rate AirBnB on is the ease of use of their website and any customer service received if something didn't go to plan.

From my own personal experience, everything was simple and happened with the greatest of ease.

by devonuk
I have used them a lot in both the UK and throughout Europe and as others have said there is a lot of good places but occasionally some that are not so good. Do your research and you should be okay and remember its also a risk for the property owner as to how good a customer you are

by Alan29
Thanks for the replies.
deffo worth a look, the.

by V-Rider
Used only once, but fantastic experience on that occasion, would consider again without hesitation.
All times are UTC
Page 1 of 2
Powered by phpBB® Forum Software © phpBB Limited
https://www.phpbb.com/