Wonkyconk wrote: ↑
Fri Dec 27, 2019 12:45 pm
Ramblers are already moaning and kicking up stink about any type of bike in the forest of Dean.
They believe that you should only ride on the flat gravel paths not on the good dirt trails.

The other day I literally ran into a rambler on a mtb trail in the Forest of Dean bike park. She was walking up a downhill trail with her head stuck in a map.

Just become a convert and got a Trek Powerfly FS 5 after years of moaning about them - mainly due being old and unfit, but then going out with people older and unfitter than me who had one that kept scorching off up steep hills without me

Only been out a few times but seem to have accidently found a whole new way for ramblers and dog walkers to hate me!
Have been polite and courteous (so far!) but they look even more grumpy and resentful in return than when I've seem 'em while out on a trail bike!

I guess when you think about it they've about won (or think they have) the battle to prevent motorbikes accessing the countryside, and we go and move the goalposts by using devices that get around the rules
That alone is reason enough for me to get one

For those who've adapted their e-bikes to bypass the 15mph restriction, here's a cautionary tale if things go wrong:

I'm surprised no-one has mentioned electric [assisted!] bikes as I have been greatly enjoying mine during my "exercise" quota.

Playing it safe and sticking to the roads - the reduced amount of traffic makes a huge difference.

I been out on mine as much as I can, .. knackered at times .. but placing pics on here is such a palaver .. and don't doubt some numpty on here will tell me I am being selfish or antisocial or illegal or something..

I keep strictly to the rules btw 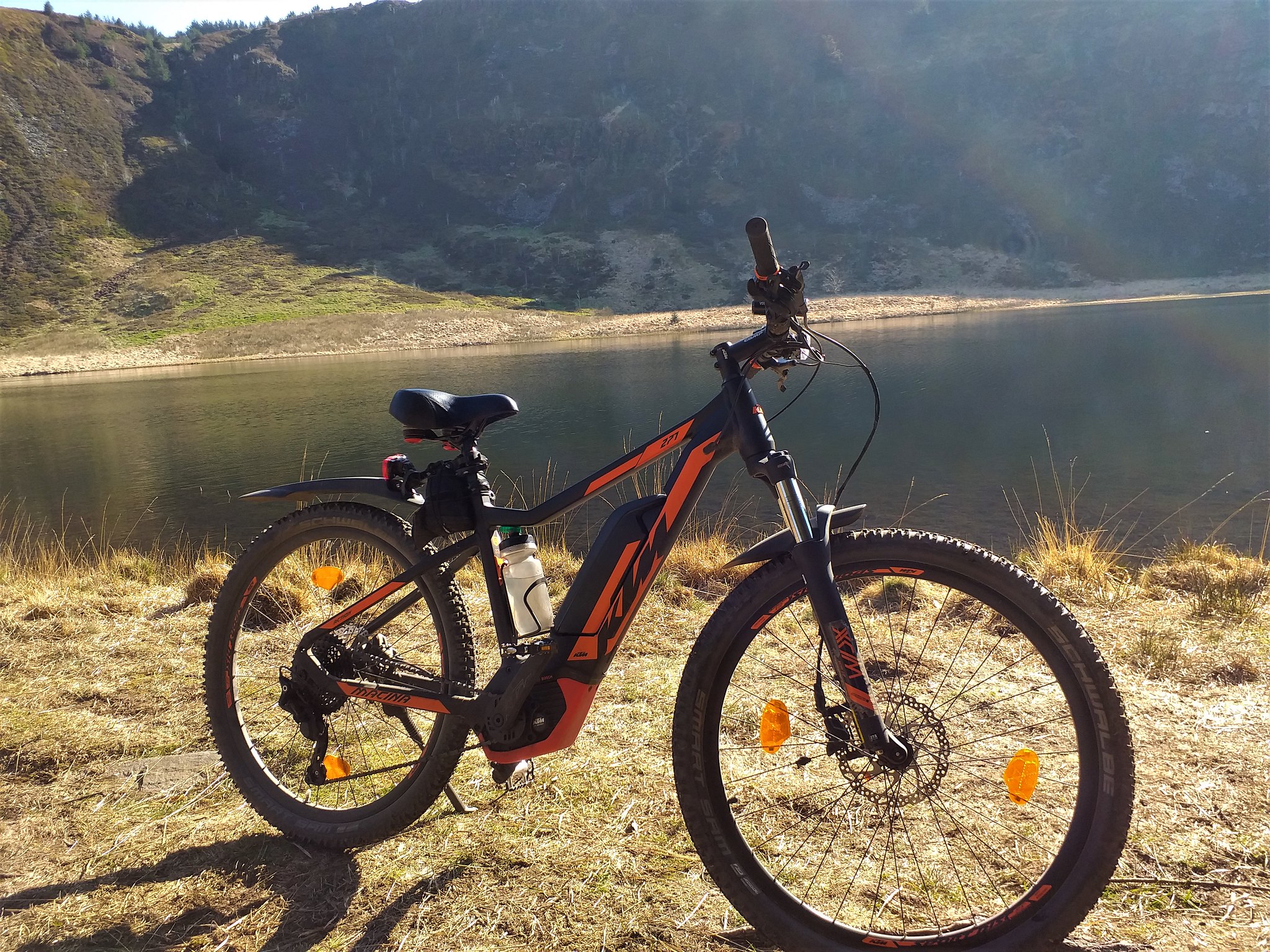 My scenery is rather less dramatic

Users browsing this forum: No registered users and 6 guests