On the forum this week: other road user’s behaviour 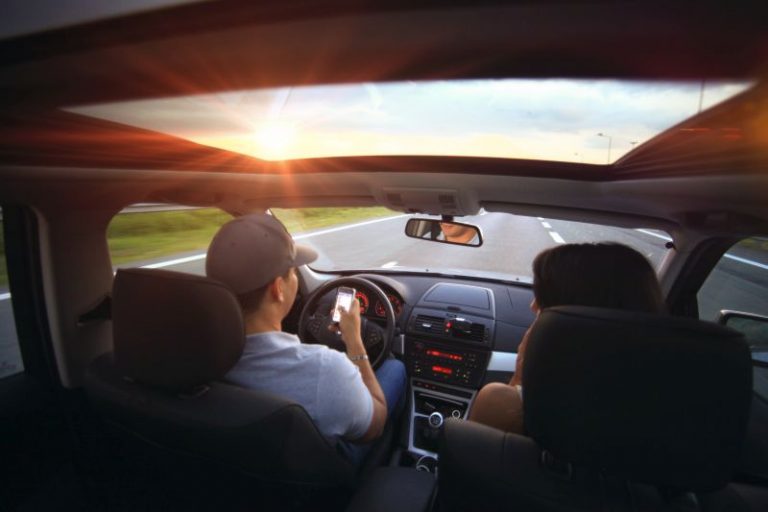 Yep, we all know too well that our biggest danger on the roads as riders is usually other people. The a**hole in the modified Corsa who’s texting, the woman who’s chin wagging for England on her phone, the bloke in the BMW 1 Series that seems to have an ‘I own these roads’ bad-attitude and an inability to use his indicators, and the girl who’s applying her lippy in the mirror while pushing 50mph. Sorry, am I being stereotypical?

No matter how good of a rider you are, if you want to stay safe on the roads, it’s around these people that we have to be extra vigilant. Now, this brings us to a conversation happening on the ABR Forum this week – other road user’s behaviour.

>>> Check out what was happening on the ABR forum last week.

Bowber kicked off the thread by posting about his experiences with inconsiderate road users while riding in Holland. “Tailgating was the norm and I had a few close calls with early pull-ins and generally being cut up, but the worst was being undertaken while I was overtaking a wagon,” he explains. “I was doing the posted speed and was coming up on the wagon reasonably quickly when the driver of an estate car just pulled up the inside lane and then moved into the rapidly closing gap between me and the wagon. I had to brake to avoid the back corner of the car and it was very close. I know what close is and this car nearly wiped me out.”

“On that same trip I travelled through Holland, Germany, Luxembourg and France, and I can say, the driving in Holland was the worst I’ve encountered for a long time anywhere. It was so bad, I’d compare it to Italy and that’s the only place I’ve ever seen a police car being tailgated!”

Bowber asks ABR Forum users if anyone else has seen a change in attitude on the roads in Europe. You can reply to the thread and give him your verdict. Here are some of the replies…

Alan29 “On the Rotterdam ring road heading back to Europort, I was in the outside lane of a very full motorway. An Audi overtook me by squeezing between me and the central barrier. Brown trouser moment. Not sure if this is a Dutch thing or an Audi thing.”

Oop North John “I thought that Audis came with a magnet in the driver’s door that (a) pulls them towards the central reservation and (b) disables the indicators.”

Anthony29040 “That’s nothing compared to Romania, that sort of stuff is a walk in the park. It’s the only country where I thought I was going to die. A young lad on a trailer full of hay being towed by a tractor stood up and, as I was overtaking, pretended to throw a pitch for at me – and that was one of the lesser things that happened to me.”

Alun “Can’t say I’ve noticed Dutch drivers being more aggressive than any other. However, from recent experience, I reckon you have to aggressively tailgate whilst texting and eating a sandwich to pass your test in Italy.”

Head over to the ABR forum to post a reply in this thread or to see other user’s comments. If you’re not a member, why not sign up? It’s completely free to use and is a great place to ask questions, have friendly chats and is full of handy knowledge.