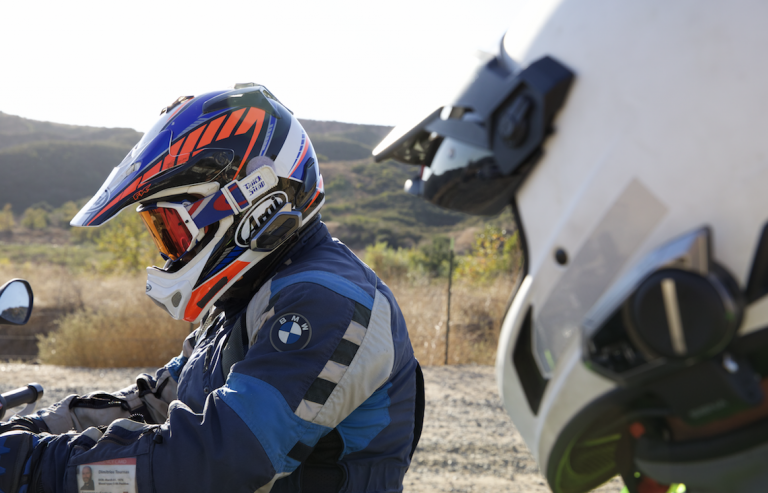 We’ve long been fans of Sena headsets here at ABR thanks to their high-quality audio and ease of use. With this in mind, we were excited to see the American headset manufacturer release a new series of motorcycle comms units, the Series 50 Intercoms, which utilise both Mesh and Bluetooth technology.

We’ve been able to get our hands on the new 50R, and you can keep you eye out for a full review in the future, but so far we’ve been seriously impressed with the updates which I’ve outlined below. 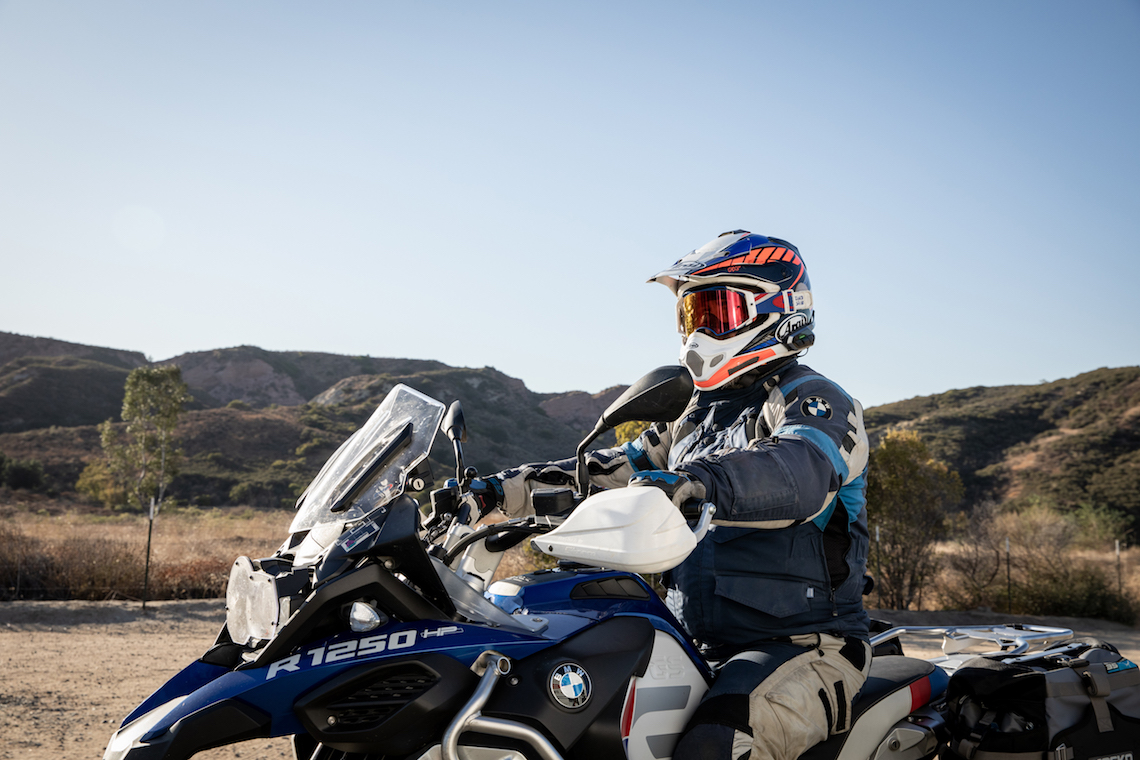 The latest in Mesh technology

The two new intercom models, the 50S and the 50R, look to build on the solid foundations of previous Sena products with a host of improvements across the board. The two are differentiated by the physical unit and battery life (which we’ll touch on later), with the 50R a lot slimmer and smaller in comparison to the 50S. Whichever you choose will depend on personal preference, but already it’s safe to say the 50R has caught my eye.

First up on the list of improvements is Sena’s One-Click-to-Connect Mesh 2.0 Intercom technology. Sena says this now transfers 80% more data than found on previous models, which also helps to improve the quality of intercom audio and ensure a more reliable connection.

Sena also say the Mesh system will automatically connect you with your riding buddies. Stray out of the five-mile range and users will stay connected when riders are back in range, without the need to pull over or fiddle with your headset while riding.

The improvements in Mesh technology also come in the form of three different intercom modes. Group Mesh allows for a private channel, hosting a maximum of 23 other invited users, while Multi-Channel Open Mesh allows you to chat with anyone else in the Mesh network, with options for nine different channels, much like CB-radio systems of old. 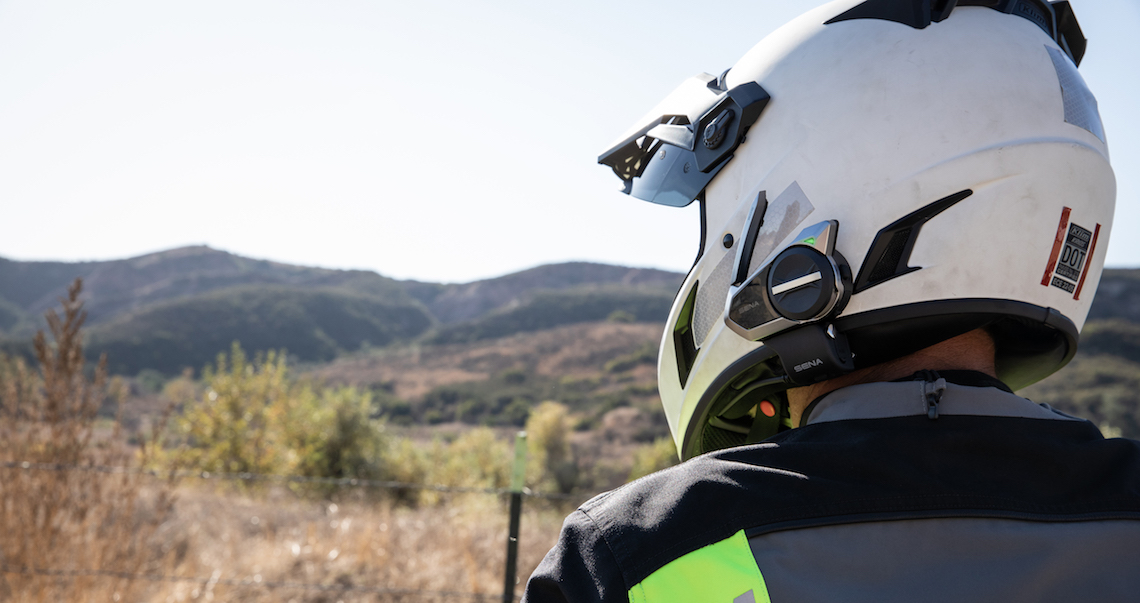 This means you can open up separate channels and flick between them seamlessly, while the units in the 50 Series can act as a bridge to bring in an older Bluetooth Sena unit into Mesh conversations. We can see this being ideal if you’re upgrading from an older unit, but occasionally want to bring along a pillion on some group rides.

Speaking of charging, Sena says the 50 Series Intercoms charge 30% faster than previous models, with both fully charging in only an hour. They also feature fast-charging which Sena says will provide riders with six hours of Bluetooth chat time (three and a half hours of Mesh chat) after a quick 20 minute charge. 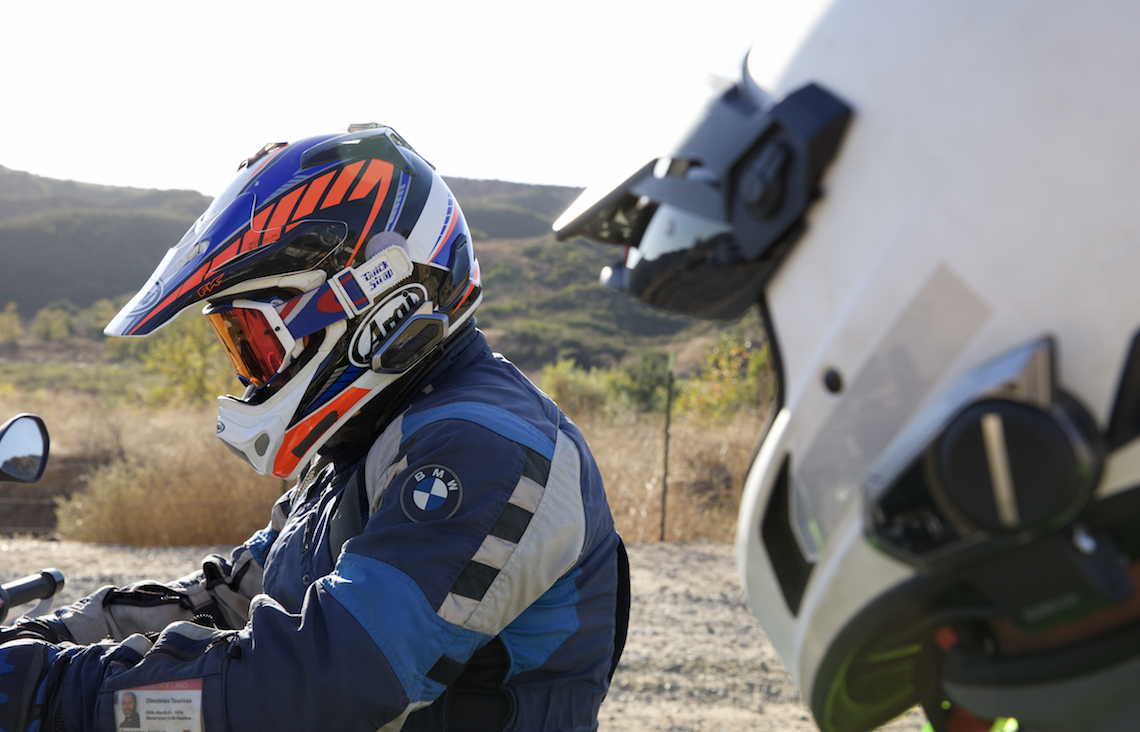 Sena also claims to have improved the audio-quality with re-designed speakers which it says are smaller, more comfortable, and less obtrusive than previous versions, while also offering clearer and louder sound. We certainly noticed an improvement from previous models when we used the Sena 30K kit (and you can read our full thoughts on this nifty bit of kit by clicking here), so further improvements will look to take the audio quality to new levels.

One of the most intriguing new features is the WiFi adapter, present on the unit’s charging cable. The small module can be connected to your home’s WiFi network once (using the Sena app) and will then connect to the network whenever you charge the unit, installing the latest firmware updates as the unit charges. It’s an impressive feature that improves the usability of the new series, and one which we can see catching on.

Speaking of the Sena app, it allows users to set up channels, connect headsets, and even select audio equaliser presets on your phone.

Finally, on a list of impressive features, each of the 50 Series units also support multi-language voice commands which can allow you to change channel, adjust volume, or answer a phone call as you ride along.

The 50 Series also supports both the Google and Siri digital assistants, enabling the ultimate hands-free experience. Sync the unit up with your phone and say ‘Hey Google/Hey Siri’ to initiate phone calls, skip songs, or even ask for updated directions. Combining Mesh technology, WiFi adapter, and multiple options for voice activation, it looks like Sena may well have pushed the bar that little bit higher when it comes to Bluetooth headsets.