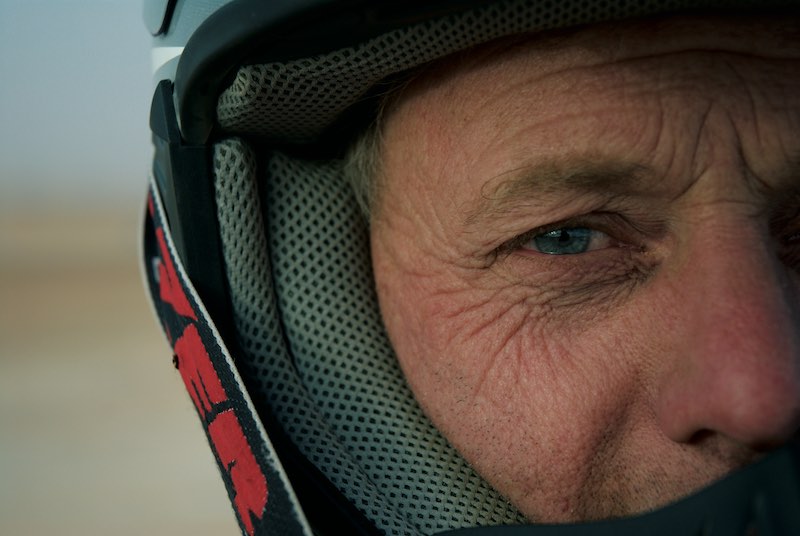 Can you really experience a country and its culture on a motorcycle?

Often riders come up to me and say in a curious way, that surely one can see nothing when one travels so quickly?

Maybe. A bit of background. I wrote in a memoir that, within any journey, there are elements of understanding, which overlay the physical movement of, say motorcycling, that give me enormous pleasure. If you travel slowly or quickly and then look around, it has to be too broad a brush stroke to say Indians, for example, are possessed of a particular type of character compared to people who live elsewhere, but in a nearby culture. If you say that the Irish are like this and the English are like that, it’s just an analytical assessment of a country’s national characteristic, but it’s not based on speed in the way we motorcyclists understand it. I see everything another biker sees, but faster, but what you understand from what you see is based on something else.

One might motorbike around the world in two years. I might do it in two months. But to know a country or anything more about it other than basic characteristics which morph into a stereotype, has nothing to do with how fast you ride.

>>> Related: Interview with Nick Sanders: Getting to know the man behind the world records

The basic premise of ‘speed-reading’ is to learn how to absorb the sense of what you are reading faster than if it were to be read more slowly. If you have some knowledge of the subject beforehand, you catch the glimpses sharper and quicker. It is the same with what you see when you are sat on your bike. 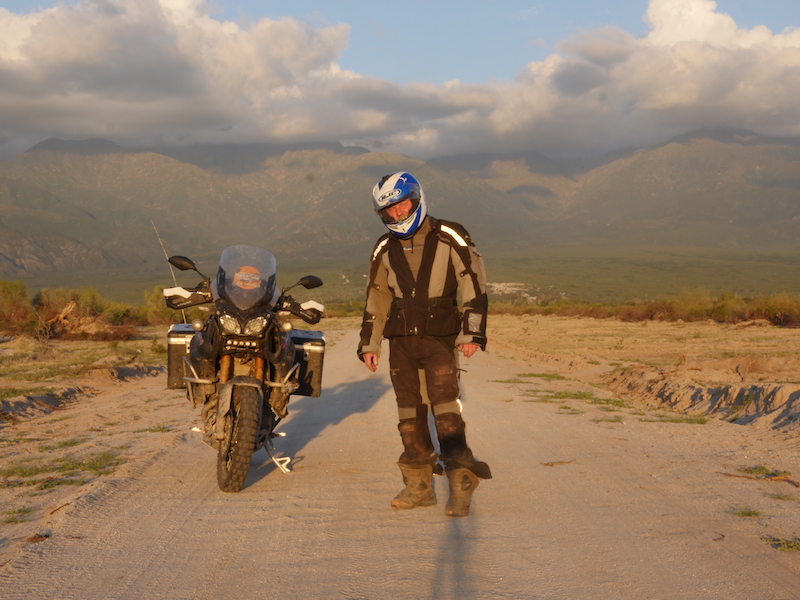 Look at it this way. The basic rule of oil painting is ‘fat over lean’, each layer containing more oil than the one underneath. This prevents the texture from drying too quickly and thereby cracking and peeling.  Yet it’s the layers of different coloured paint that add information, maybe in the way lower layers of a past are covered by a colour of the present.

>>> Related: 10 Reasons you should travel the world by motorcycle

I was in Patagonia recently, and there I read Bruce Chatwin’s classic book In Patagonia. He wrote in such layers with such skill, each story deepening in complexity because of the information he mixed and layered from his palette. He may have simply taken a mental snap, like I do when I ride rapidly around the world, but equally, for me, if I research well, I know already what to look for. I have a head start in what to sift through in order to make some attempt in understanding where I am. Without that first step, it would be a blur, like having too little oil on the top layers of that painting, after which it cracks, and if the oil stays on too long, the photographic plate gets fogged.

And yet, sometimes making sense of your surroundings – seeing what you see, however quickly – has much to do with luck. But that in itself is preparation meeting opportunity. So, you have a choice on the bike. Looking and thinking. Either life is what happens to us whilst we are busy making other plans or, as Abraham Lincoln once said, “Give me six hours to chop down a tree and I will spend the first four sharpening the axe”. Which maxim is the one that works for you?

Nick Sanders is currently riding from Machnylleth, Wales, to Mongolia – check out his progress by following him on his Facebook page.