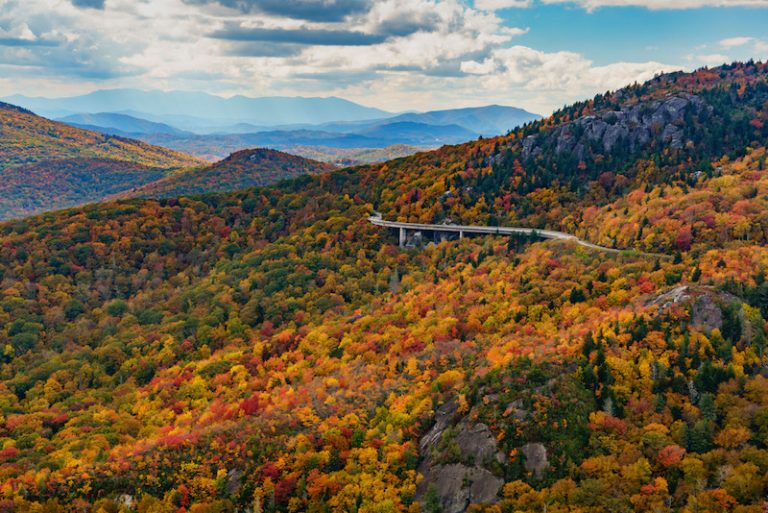 What’s your favourite movie? It’s a question that always seems to throw me. My mind inevitably goes blank and, to move the conversation on, I’ll usually say the first film I can think of. But in an effort to master the answer to the question, I’ve done some thinking recently and gone through a list in my head, finally deciding on a firm winner. If asked the question now, I say with conviction that my favourite movie is The Last of the Mohicans.

I first watched it as a boy and was mesmerised by how ‘cool’ I thought Hawkeye (played by Daniel Day-Lewis), Uncas and Chingachgook were, and how villainous Magua was. The battle scenes got my blood flowing and the music, my god, the music was incredible.

But there’s one particular scene that sticks in my mind, and I’m sure it’s the same for many others who have seen the film, and that’s the grand finale where Hawkeye and co are chasing down Magua and his band of Natives to rescue Cora and Alice. 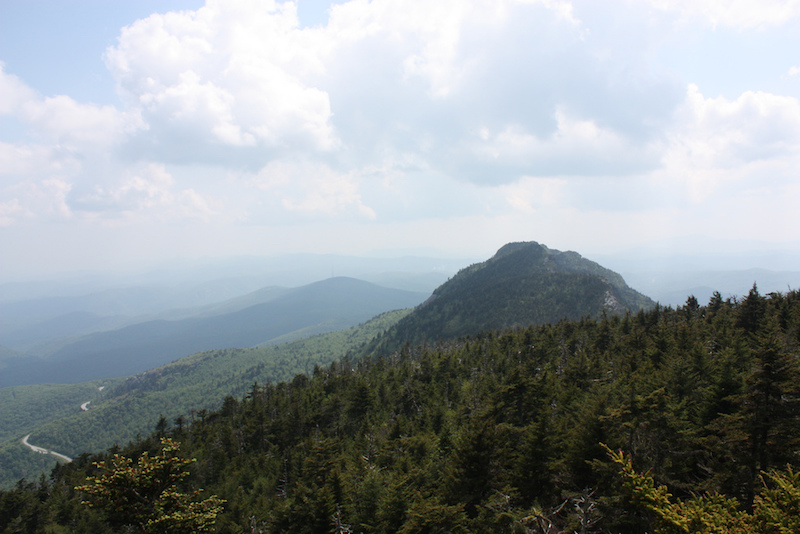 The drama of the cliff-top run, the most epic piece of music playing, that awesome showdown between Chingachgook and Magua, and, of course, the sheer beauty of the location that the film was shot in.

I must have watched it in excess of 20 times now, and the scenery on display at the end of the film never fails to inspire me.

So, imagine my delight when I discovered that, despite being set in the state of New York during the war between the French and English, The Last of the Mohicans was filmed in the mountains of North Carolina, and there’s a fantastic road, the Blue Ridge Parkway, which takes you through and around the gorgeous wood-covered peaks, and within touching distance of many of the iconic locations in the film.

Running 468 miles roughly north to south, from Rockfish Gap in Virginia to a few miles north of Cherokee in North Carolina, Blue Ridge Parkway is a scenic road which mostly follows the spine of the Blue Ridge Mountains, one of many chains of mountains that form the Appalachians, which run almost the whole length of the USA.

The construction of the road took 52 years to complete in its entirety, opening fully in 1987, and since then it has become one of the most visited roads in the country. 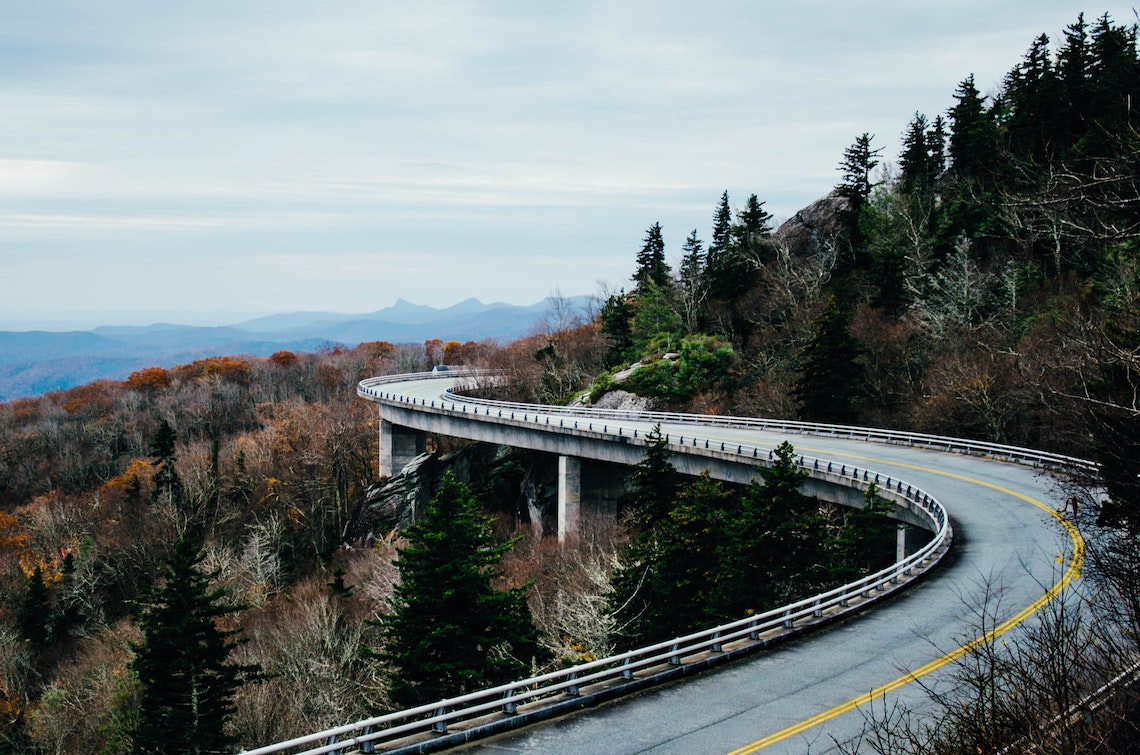 For motorcyclists though, Blue Ridge Parkway presents the perfect opportunity to ride through some of the most beautiful scenery around. Over 160 bridges and six viaducts carry you across the many streams and ravines that bisect the route, while you can also take a short detour up Mount Mitchell, the highest mountain in eastern North America (2,037m).

The route is often impassable during winter due to snowfall, and during the main summer months it can be heaving with other road users, but pick your time right and you’ll be able to enjoy the idyllic solitude of riding through the Blue Ridge Mountains. Head there in the fall (sorry, autumn) and you’ll be treated to the changing of the leaves, when the canopy turns from green to a dramatic sea of red and orange.

While the ride can give you a real sense of being ‘out there’, provisions and accommodation are easy to come across, and the road isn’t particularly challenging, making it a great target for new riders.

There’s one thing that has to be said though, if you do decide to ride it, make sure you watch The Last of the Mohicans before you go, it’ll make it that little bit more special.

Fortunately, TomTom has created a fantastic route that includes Blue Ridge Parkway, and it comes pre-installed on the new TomTom Rider SatNavs or you can download it as a gpx file from the company’s website, along with nine more incredible rides around the USA.