Why do we ride? 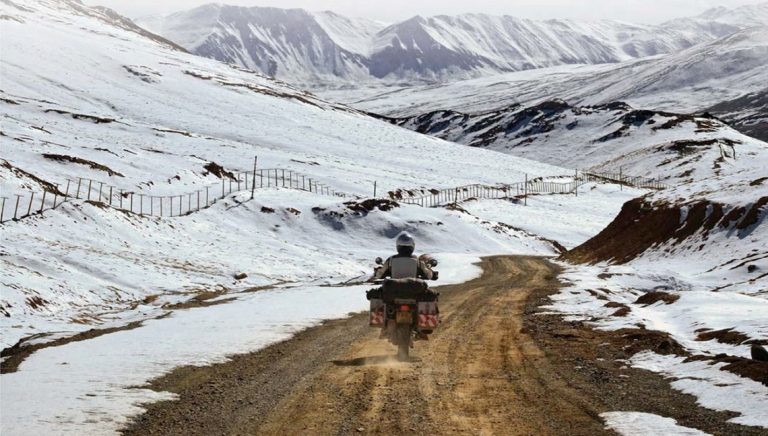 The ABR forum is full of useful advice and information. It also has great topics being discussed. In recent weeks forum members have been asking themselves the question; Why do we ride?…

Here are some of our Favourite answers…