Author: Mark Halliday
Home
How To 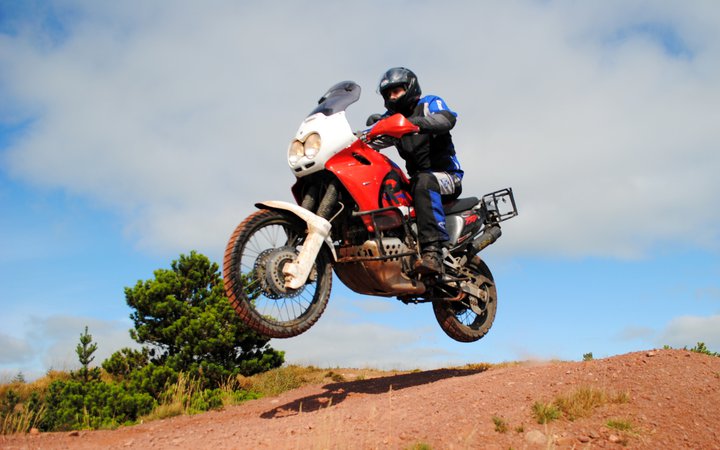 What if you want a Honda Africa Twin but you don’t want to shell out £14,000 odd on a brand new CRF 1100 L? Well, then it might be worth considering the much-loved original. Self-confessed Africa Twin fan Mark Halliday gives us the low down on what to look for when buying a used Africa Twin RD07 (you’ll also want to check out ABR bike tester, Julian Challis’s review of the Honda XRV750 Africa Twin).

The Honda XRV750, more commonly known as the Africa Twin, has been around since 1989 in one form or another. While Honda stopped production of the bike in 2003 the 742cc V-twin has remained a popular choice for ABRs and is slowly becoming a collector’s item. There are three models available, each with their own quirks, the RD03, RD04 and the RD07.

While there are still a few of the RD03s and RD04s about it is the RD07 that captured most people’s imagination. Back in 1998, you would have expected to pay about £5,695 for a brand new one and in a testament to the bike’s popularity and quality you’d still expect to pay between £2,000 and £4,000 for a second-hand one today.

The Africa Twin was among the first wave of big adventure trail bikes way before Ewan and Charlie came on the scene and with a Paris Dakar pedigree from the late 80s they were and still are an iconic adventure bike with great looks, lots of character and a massive following 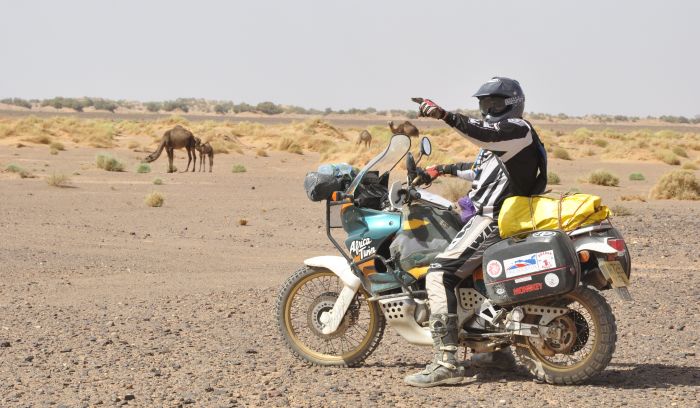 It’s no surprise then that prices for an excellent example are still fetching between £3,000 and £4,000 and a good bike should be obtainable somewhere between £2,000 and £3,000. It’s better than putting money in the bank these days as the prices are on the rise for those that are kept in good condition. Extras can push the price up and there are still lots available from places like Romotec, Touratech and of course eBay. Mine is fitted with a Romotec chain guard, rear sprocket lower chain guard cover, side frame infills and exhaust header heat protector.

When buying an Africa Twin you have to remember that these bikes ceased production in 2003 so the youngest ones are 11 years old now, but with a bulletproof engine good for over 100,000 miles and a superb Honda finish, they have a great track record and have stood the test of time.

So what should you look out for when buying a second hand Africa Twin RD07? 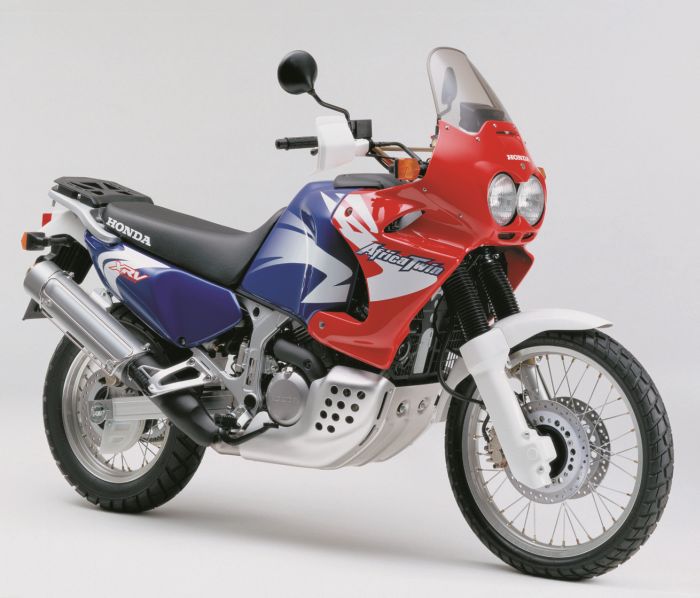 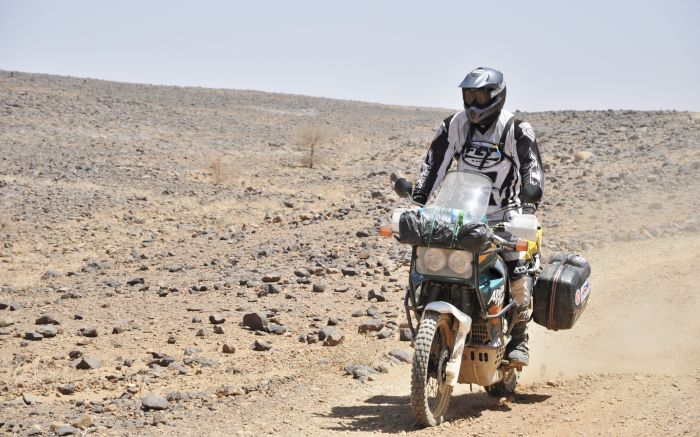 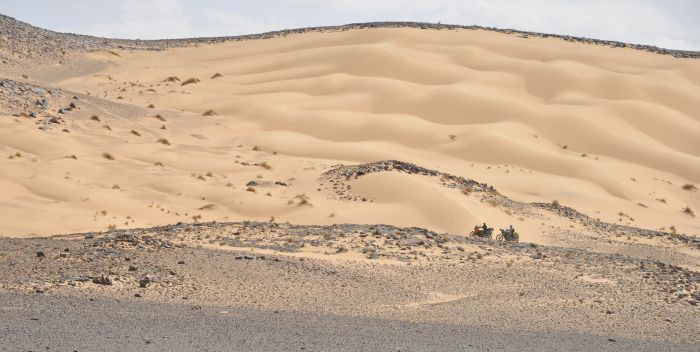 You don’t need to spend over £10,000 to have an adventure bike and to enjoy adventure bike riding. It’s all about how you feel and the experiences you have on your bike. The Africa Twin is a definite contender with great styling, reliability and Honda’s trademark in quality components and finish.

The Africa Twin is not powerful by modern standards but has plenty of torque and will easily keep up on the road. Too much power off-road isn’t always a good thing. It’s surprisingly competent off-road with a full aluminium belly pan to soak up the rocks, good suspension and a low centre of gravity.

Plus, if you look after it you’ll probably get more than you bought it for if ever you wanted to sell it.

That being said, if you’re thinking of buying an Africa Twin, you’ll want to check out the ABR review of the Honda CRF 1100 L Africa Twin.