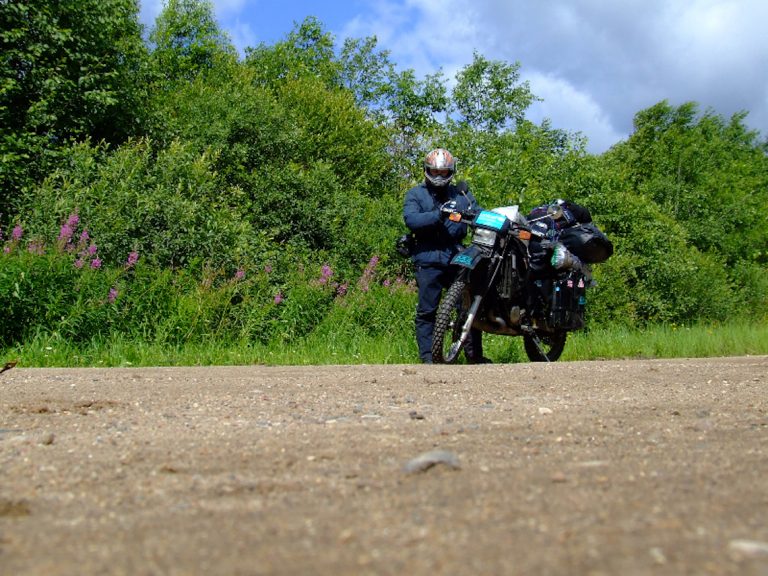 I was travelling on motorcycles long before it became a fashion. Most recently, I’ve ridden all around Europe, twice! I rode though far too many countries to list here, and even had a crack at the Stella Alpina en route. In Krakow, Poland, I found a great biker bar in a cellar, and I really enjoyed riding Moscow on my DT 125, but by far my favourite place I’ve discovered on two wheels is Mongolia.

You really don’t need a big bike to ride there, but I’ll admit it does make life a little easier. The first time I tried to ride to Mongolia, I made it to within 60 miles of the boarder before getting into a tangle with a lorry. My bike was smashed up pretty badly, along with my leg! But, undeterred by the crash, I went to Mongolia again a year later. I took my DR 350 this time and rode it the length and breadth of the country, ending up in the northern reaches at a lake called hosgol nuur (nuur in Mongolian means ‘lake’). 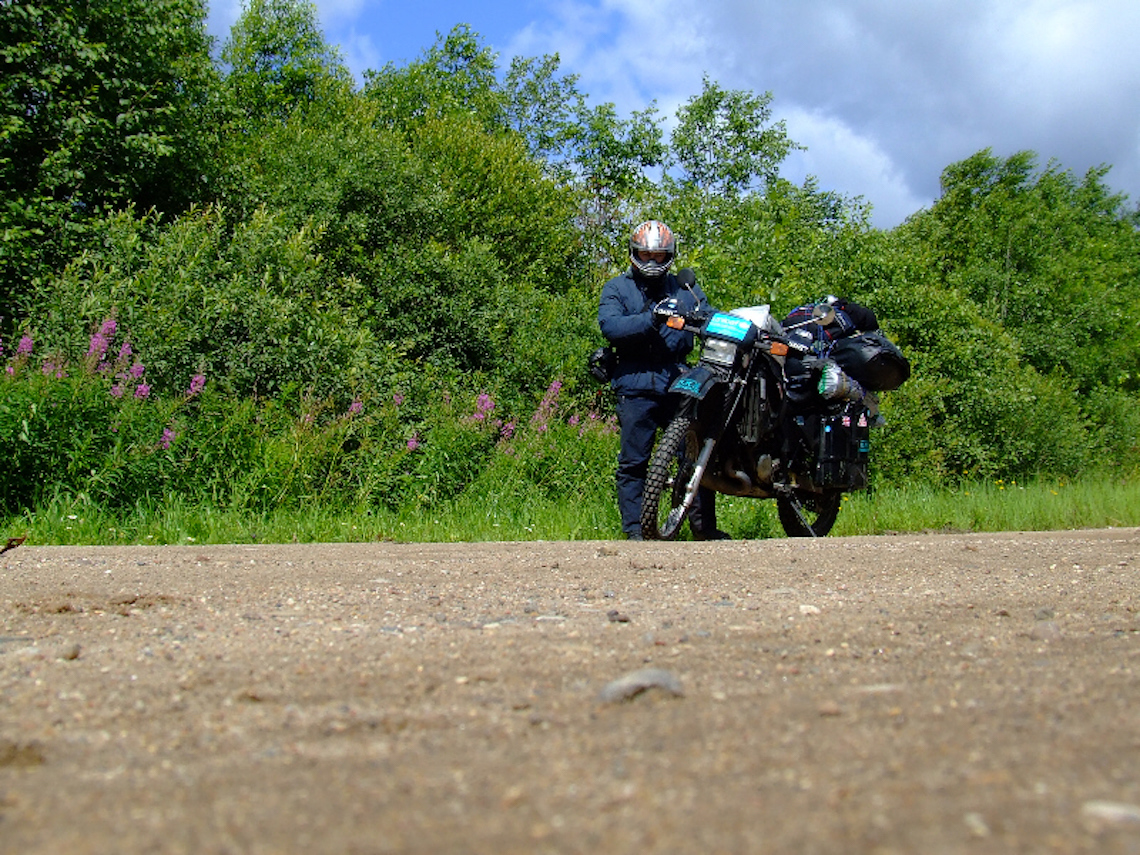 My riding buddy and I would have continued to travel around Mongolia if my mate hadn’t crashed his bike. Instead of getting an overland flight back to Ulanbataar from Moron, though, we bought the only bike we could find for sale – a Honda Shadow. Yes, I know what you’re thinking. ‘What’s a Honda Shadow doing in northern Mongolia where tarmac is virtually non-existent?’ Believe me, we ask ourselves the same question.

Anyway, we took turns riding the Honda back to Ulanbataar, and I have to say that, in many ways, it was better than my DR 350. Let’s just say that riding off-road for thousands of miles on a DR isn’t good for your voice. After a few hundred miles and some very big bumps, you’ll find you can hit the high notes, no problem! But on the Shadow, with its soft seat, it was pure riding heaven. After a few hours on the Honda, I started to sound like a real man again.

Aside from the terrain, there’s one aspect to riding in Mongolia that few ABRs ever think about, but it’s just as uncomfortable as the giant rocks – and that’s the giant bugs. If you think being hit in the face by the flies and mozzies that we have in the UK and Europe is bad, then you really have no idea of the sheer pain that goes with being smashed on the nose by a giant Mongolian locust. Let’s just say I became fluent in French. Just one locust is enough to completely cover your visor and as soon as you lift it up to see where you’re going, another locust will hit you square between the eyes. I swear they work in pairs.

For this year’s adventure trip, I’m going to Sevastopol by the Black Sea in the Ukraine before I start planning my next trip to Mongolia. I’ve travelled to many countries by bike, but by far Mongolia has won my heart. I’ve visited the country six times to date and now have a lot of Mongolian friends, both in Asia and in the UK. In fact, I love it so much I’ve even taken a Mongolian name! 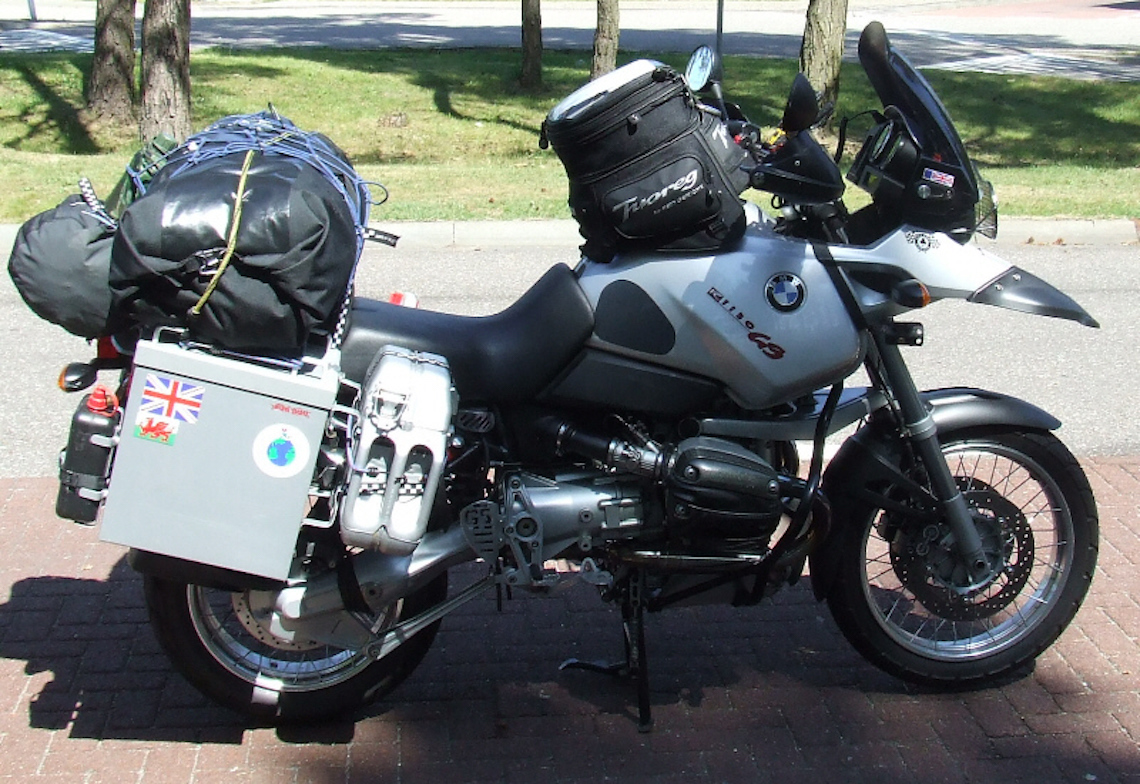