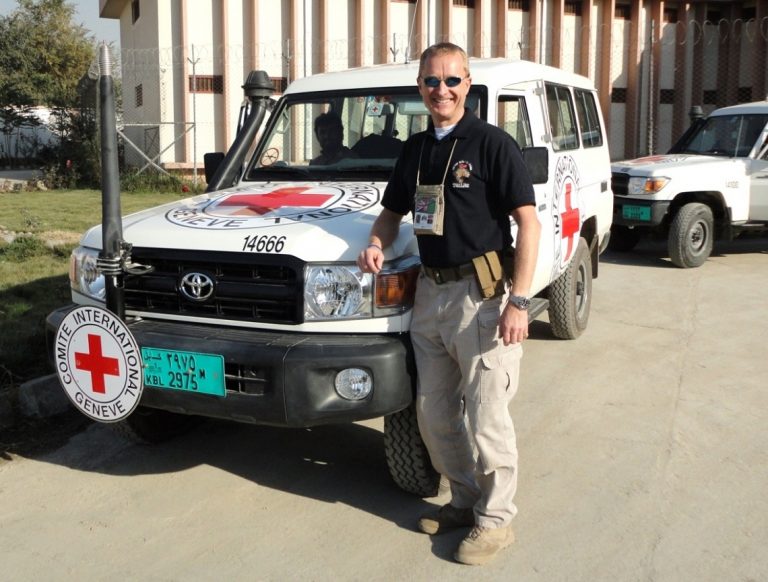 This is your chance to get your face in the mag; share your adventure stories and tell us all about your two-wheeled dream machine

A 1981, Yamaha XT 500H a seventies/eighties classic motorbike, restored by Ady and Andy Astle from A2 Motorcycle Restoration in Derby. I also own American legend, an Anniversary 2003 Harley Davidson Sportster; the sound, the chrome, the look – just awesome.

Evel Knievel’s Harley Davidson (with the leathers) and the bike from the film ‘Tron’ without the leathers!

Always the ferry, I’ve done the Dorset Swanage Chain Ferry many times with some great friends and it’s still good fun, especially the last one on a late night after some fish and chips.

Most expensive motorcycle accessory ever bought?

Tara my wife! Although expensive, it is one motorcycle accessory that will not need replacing!

To claim my pension longer than I worked for it and to love my wife and daughter more and more each day – sad but true.

My wife Tara, if it wasn’t for motorcycles we would never have met! One of our first dates was on a 1980 Suzuki 750 and the electrics failed outside St. Paul’s Cathedral, we cracked open the Champagne, got a taxi back and the rest as they say is history!

Although not on a motorcycle, my most dangerous moment would be flying in an American Sea Stallion Helicopter whilst in Helmand, Afghanistan and unexpectedly putting down in Taliban occupied lands – whilst the helicopter started leaking oil everywhere! I can fix motorbikes, but not helicopters.

I am presently on deployment in Afghanistan representing Her Majesty’s Government. The bike shown is a Caspian 250 cc motorcycle and it would appear – after washing it – imported from Iran; this particular motorbike had not been used for a long time, perhaps years and needed a little TLC and after several of my lunchtimes with the students spent showing them basic mechanics, we managed to get it started! To see Afghans ride a motorcycle and laugh against a backdrop of insurgency is certainly a memorable moment for me.

What do you miss the most when travelling?

I miss my memory foam mattress when I travel, like a famous beer, it reaches the parts other mattresses don’t reach.

I would like to meet Steve McQueen when he was involved in ‘On Any Sunday’. The ﬁlm is a classic of its time. The question I would like to ask Steve McQueen is “why are your clothes so expensive on eBay?” and “Why did you pass the green Volkswagen Beetle three times in the movie Bullitt?!!”

Marriage is like a game of cards, “First you need two Hearts and a Diamond, as the game progresses, you need a Club and a Spade!”

Young time traveller with Harley-Davidson would be pleased to hear from young lady with a motorbike wanting to go back in time for an adventure; you’ll get paid when we get back. Safety not guaranteed as I have only done this once before! Please send photograph of motorbike.