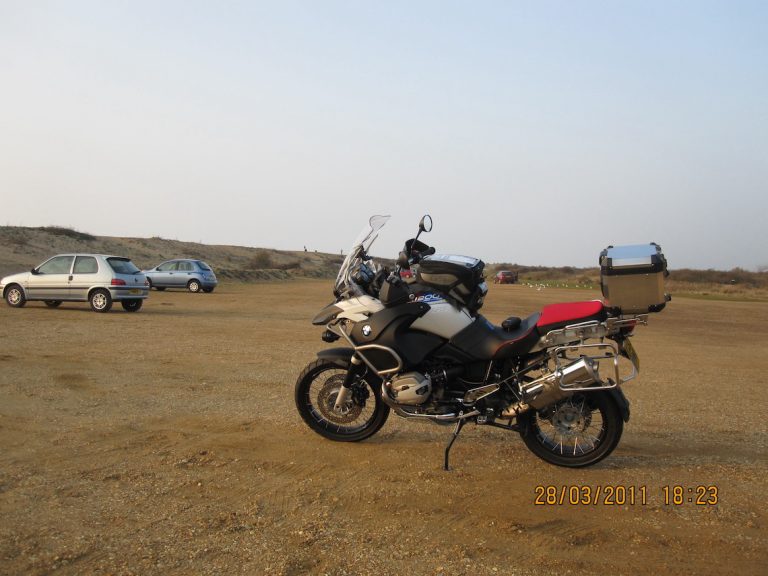 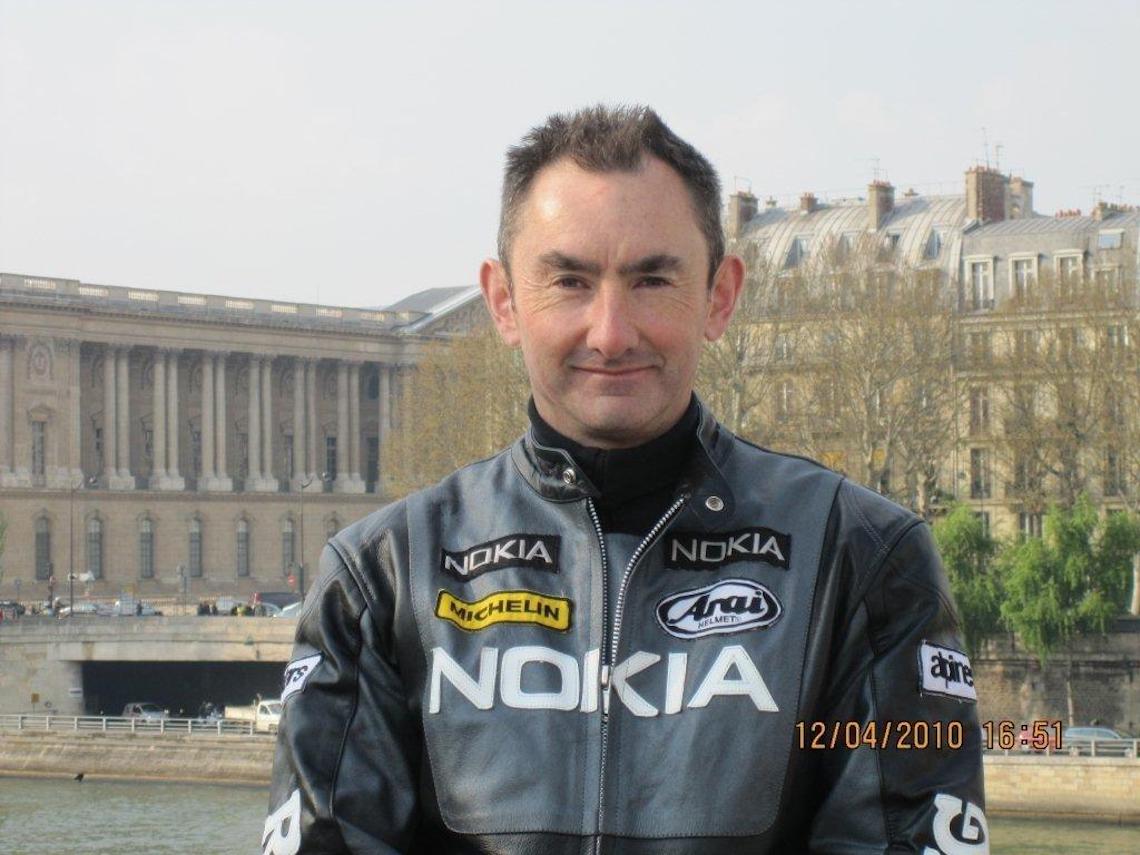 First bike: Kawasaki AR125
Current bike: Honda CG125 and a BMW R1200GS Adventure. Somewhere in the garage is a Yamaha RXS100 and a Cube Reaction carbon mountain bike
Dream bike: BMW K1600GS Adventure in HP colours
Ferry or tunnel? Tunnel every time
Most expensive motorcycle accessory Ever bought? Akrapovic exhaust Lifelong ambition? A long and healthy two-wheeled retirement, grinning from ear to ear while conquering every inch of Alpine tarmac painted in that rich colour called adhesion
Ideal travel partner? My girlfriend
Most dangerous moment? Riding the RXS100 home from work one evening a Fiesta suddenly turned right across my path, attempting to join the slip road onto the dual carriageway. I somehow managed to swerve around the car bonnet, but this sent me hurtling towards the kerb and lane one of the dual carriageway – against the flow of the traffic! Standing on the pegs, I got my front wheel over the kerbing (buckled the rear wheel) and careered up and along a high embankment. Somehow, I stayed sunny side up. The lightness and manoeuvrability of the little RXS probably saved me. Had I been aboard the much heavier Police ST or RT, it could have been a very different story 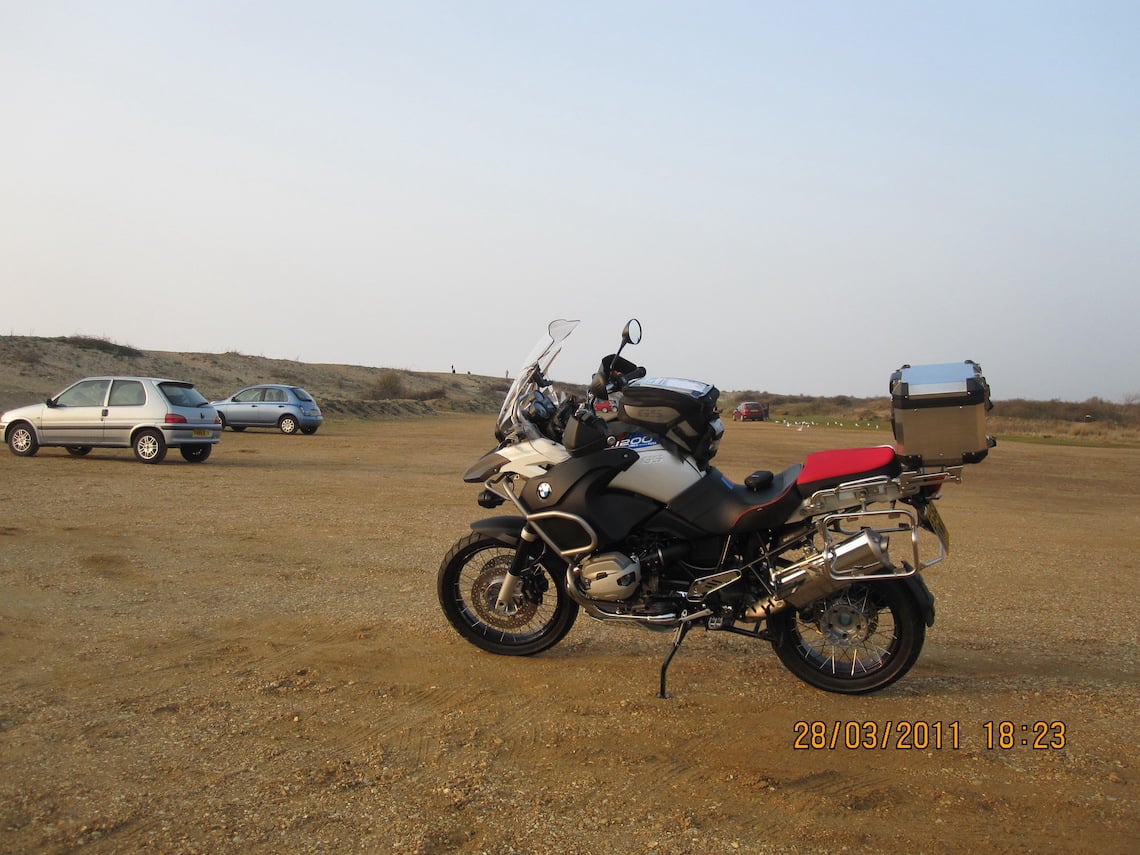 Most memorable moment? Completing the Seven Countries In Seven Days ride What do you miss most when travelling? My mountain bike, my two Siamese cats and chocolate lumpy-bumpy cake!
Person you would most like to meet and the question you would most like to ask them? WWII fighter pilot Sir Douglas Bader. I’d ask what kept him gong against so many odds, when others would probably have accepted defeat and called it a day
Favourite crap joke? My girlfriend has loads of them: Two blondes walking down the road. One says to the other: “Look at that dog with one eye“. The other blonde covers her right eye and says: “Where?”