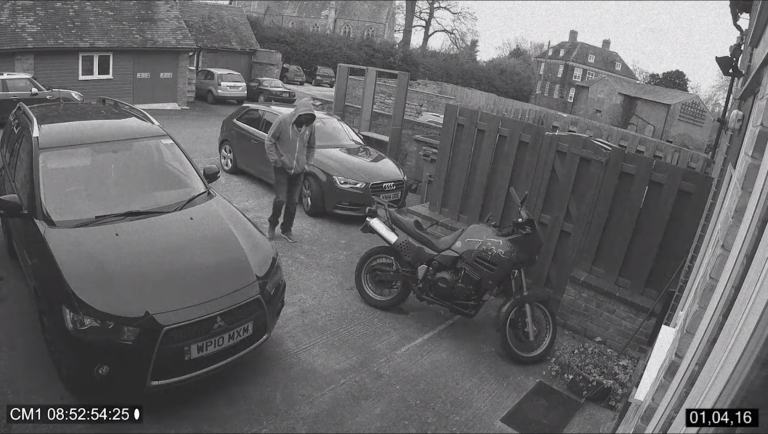 Should you opt for cheap motorcycle insurance on a comparison website, or do you get what you pay for? ABR’s legal expert Andrew Dalton explains all

I am in a lucky position. I get to see which insurers treat their customers as people who have had an unhappy accident which they are insured against, and those that regard a motorcyclist who actually wants something back for their premium as some sort of dishonest lowlife.

In the 28 years I have been practicing the law, there has been a very significant change in attitude from insurers. I have had to deal with three motorcyclists lately who had their perfectly sound claims rejected on ridiculous grounds.

The refusals were pure gibberish. A concrete building with a locked door is not a garage, changing fork oil is a ‘performance enhancement’, another driver reporting the same accident but giving the wrong date to his insurers was proof of an ‘undeclared accident’. It is all pure bullshit. And what is the common thread?

All three riders had gone for the cheapest insurance providers on a comparison website.

Is cheap motorcycle insurance worth it?

You have heard the phrase you get what you pay for? It is as true of insurance as it is of anything else. Insurers who compete on one thing only, price, will eventually get to the bottom of the barrel.

A motorcyclist on any given bike has known risks. The insurance industry has millions of statistics on what kind of rider has what kind of risk of a claim, and they all need to bring in a bit more on premiums than they pay out in claims. It is a simple business model.

So, if they charge you less, they make less on premiums, so they need to pay out less in claims. I’ve known instances of insurers refusing on entirely fictional grounds perfectly sound claims. On the three claims I mentioned above, only when I became involved did a stubborn refusal to pay out change into ‘we made a clerical error.’ Yeah, right.

So, what to do? Well, I follow these simple rules. If one policy on a fully comp bike is noticeably cheaper than the others, avoid it. And if the underwriter is not UK based, avoid it because enforcing judgments against foreign insurers has become a whole lot more difficult post Brexit.

If you buy cheap and never claim, my method might cost you £40 or £50 a year extra on your insurance. But if you ever actually use your insurance, that saving can be huge.

So, before you buy your next insurance, take a look at online reviews and read the ones from people who have actually had claims, not just the ones who say how cheap the premium was and how quickly paperwork was emailed.

If those reviews are positive (or not actively negative) with a claims process, and the policy price is somewhere near the more expensive end of the cheapest one-third of policies, then you should be okay.