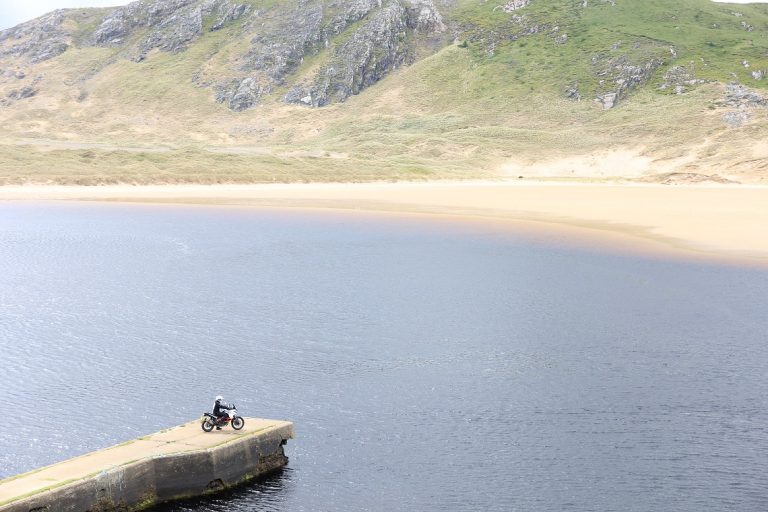 It’s taken me 57 years to do so, but I’ve finally visited John O’Groats. Over the years I’ve spent plenty of time north of the border, riding, hiking and climbing in the Southern Uplands, the Highlands, Cairngorms and on the islands, but for one reason or another, I’d never been motivated enough to tick the John O’Groats box. 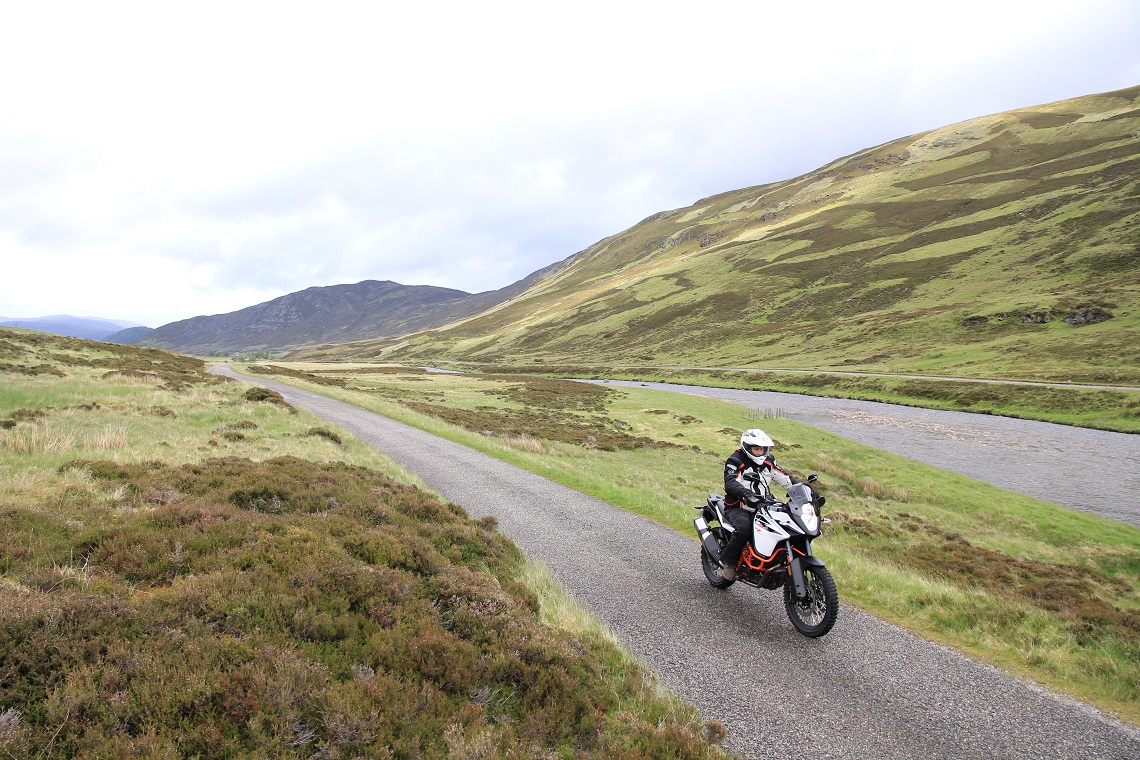 Having attended the launch of the more road-focused 1090 Adventure (Without the R) over in Corsica, I was keen to check out what effect the addition of more off-road friendly wheels (21in front/18in rear), tyres (TKC 80 Twinduros) and suspension (220mm of travel) would make to the bike.