I bet you knew we’d ask you that!

When did you develop an interest in motorcycling? I’ve loved motorcycles since I was about 10 years old, so it’s got to be going on 50 years now.

What made you decide to ride a motorcycle to the North and South Poles? I rode up my first mountain when I was 14 and what I found at the top was incredible. The scenery was stunning and I found beauty in the vast open spaces. Since then, the aim of my motorcycling adventures has been to discover beauty. I want to go to places where there are vast fields, deserts and mountains; I find the openness appealing. I first experienced it in the Paris-Dakar rally, which left me wanting more, so I made the decision to go to the North and South Poles. I consider them to be the end of the horizons. 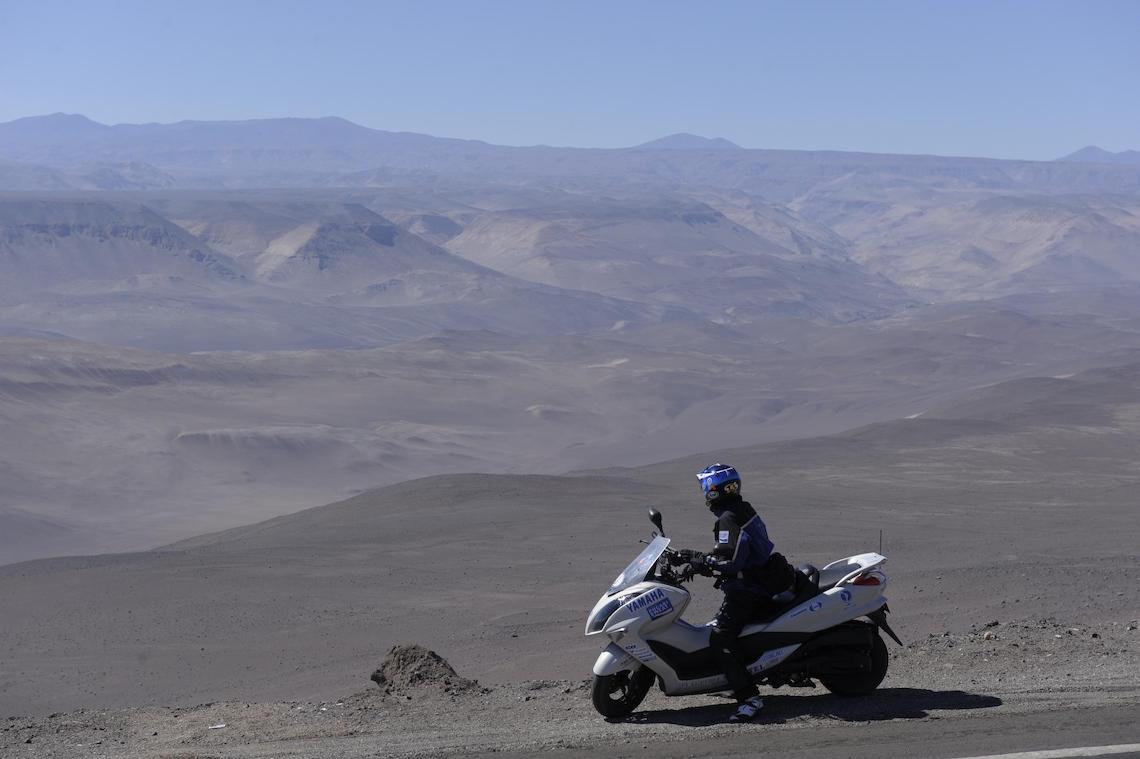 What was the hardest challenge on your polar expeditions? The hardest part was that I needed a big budget to complete my adventures; you need money to ensure safety and security. Another thing was the cold. In the case of the North Pole, we started the expedition in the beginning of March, when the sun starts to shine, but it was still very cold.

You reached 6,005m while riding up Everest. What stopped you from going further? I stopped because I just couldn’t go any higher. I will literally pushing the motorcycle and the snow kept getting deeper. I was so tired, I’d have lost my consciousness if I’d continued.

Who would you most like to take pillion with you on an adventure? I don’t let anybody ride behind me, but if I did take someone it’d be my beloved wife.

What’s the scariest situation you’ve been in on two wheels? While riding to the North Pole, I put my front tyre on thin ice and nearly ended up on an adventure to the bottom of the ocean!

Tell us about the the Bone and Joint Decade charity I had a front-on collision with a truck in Morocco when I participated in the 2004 Paris-Dakar Rally, which left me with a complex open fracture on my left leg. It forced me to spend 13 months in hospital and I lost the joint functions in my knee and ankle. I learned a few things from my stay in hospital, one was the importance of health and two was that there’s a huge difference between medical standards in France (where I was hospitalised) and Japan. I was introduced to the Bone and Joint Decade world campaign, a charity dedicated to improving quality of life and medical care for trauma patients worldwide. I thought I should join the campaign, for myself and also for other motorcyclists who’ve suffered similar injuries. I climbed Mount Fuji after getting out of the hospital; I joined the campaign the following year and started my round-the world plan. 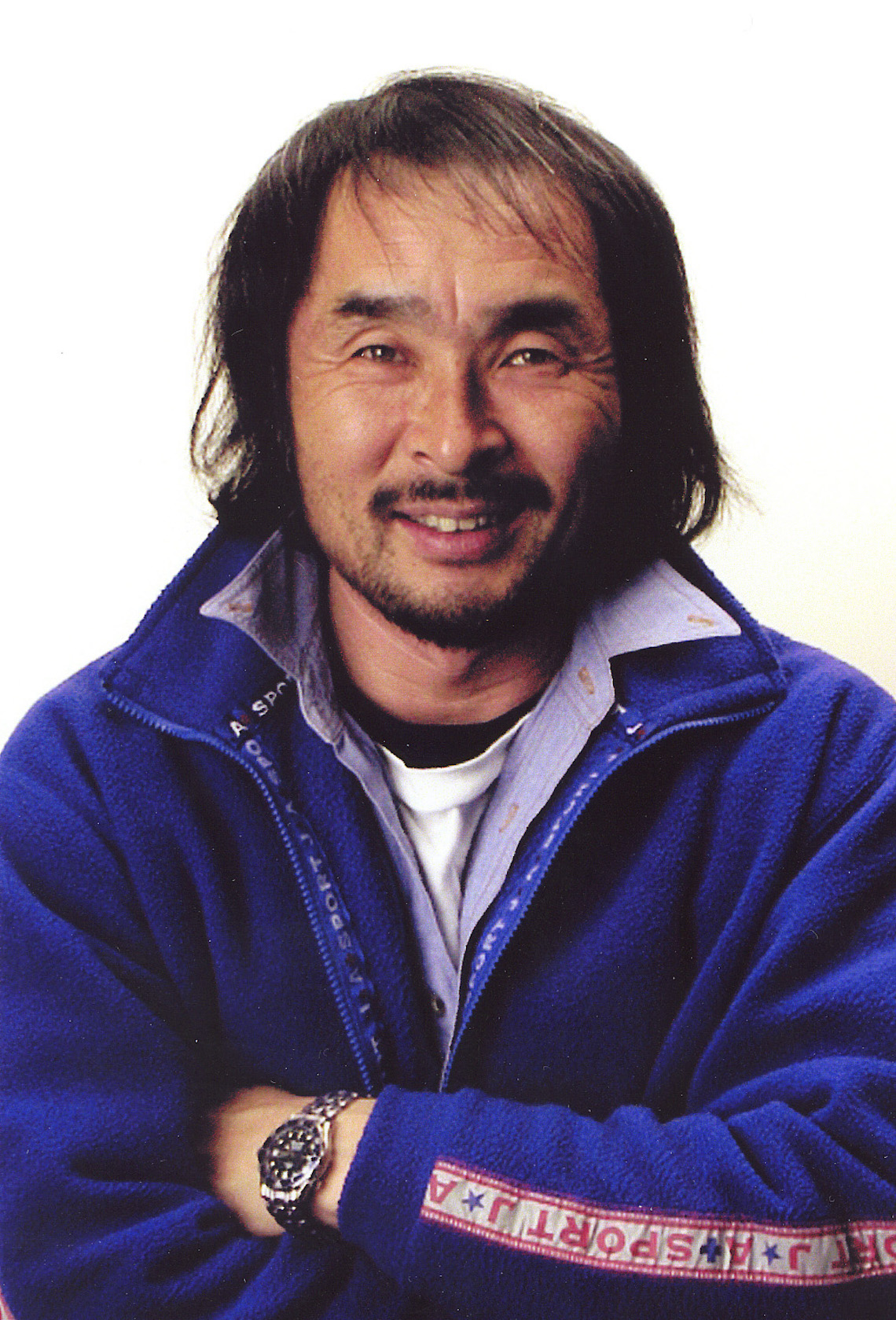