How to ride Switzerland 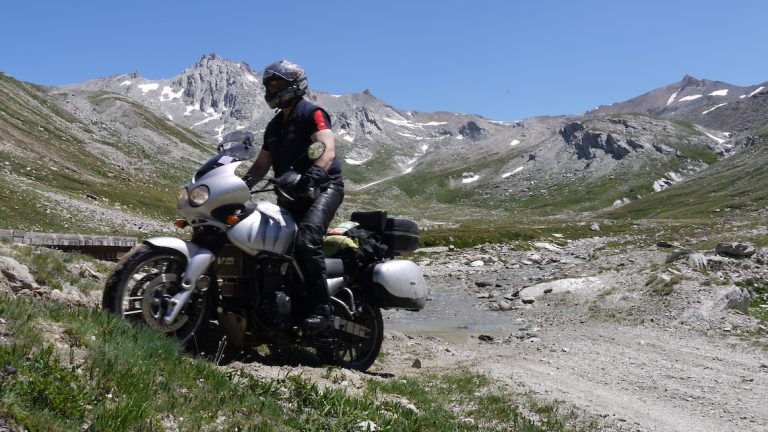 10 things you need to know

This landlocked European country is famous for its mountains, clocks, cheese, banks, Heidi and almost having Steve McQueen as a motorcycle tourist. With over 60% of the country’s landmass taken up by the spectacular Alps and a culture that welcomes bikers, it’s the perfect location for adventure touring

1. Wild Camping in illegal in Switzerland. If you’re planning to spend nights under canvas you’ll have to make do with official campsites or practise the art of stealth camping – not that we’d recommend you do anything of the sort.

2. The Verzasca Dam in the southern Canton of Ticino is the location for the opening action sequence in the 1995 James Bond movie Golden Eye, where the hero is seen jumping of the 220m-high dam walls into the narrow valley below. The dam’s a spectacular sight in itself but intrepid bikers can follow in Bond’s slipstream by throwing themselves off the world’s second highest bungee jump down the face of the concrete wall (the world’s highest bungee jump is in South Africa).

3. The Matterhorn is the most spectacular mountain in the world and probably the most identifiable. Triangular in shape, it was the inspiration for the Toblerone and can be viewed in all its pyramidal glory from the village of Zermatt in the Canton of Valais. 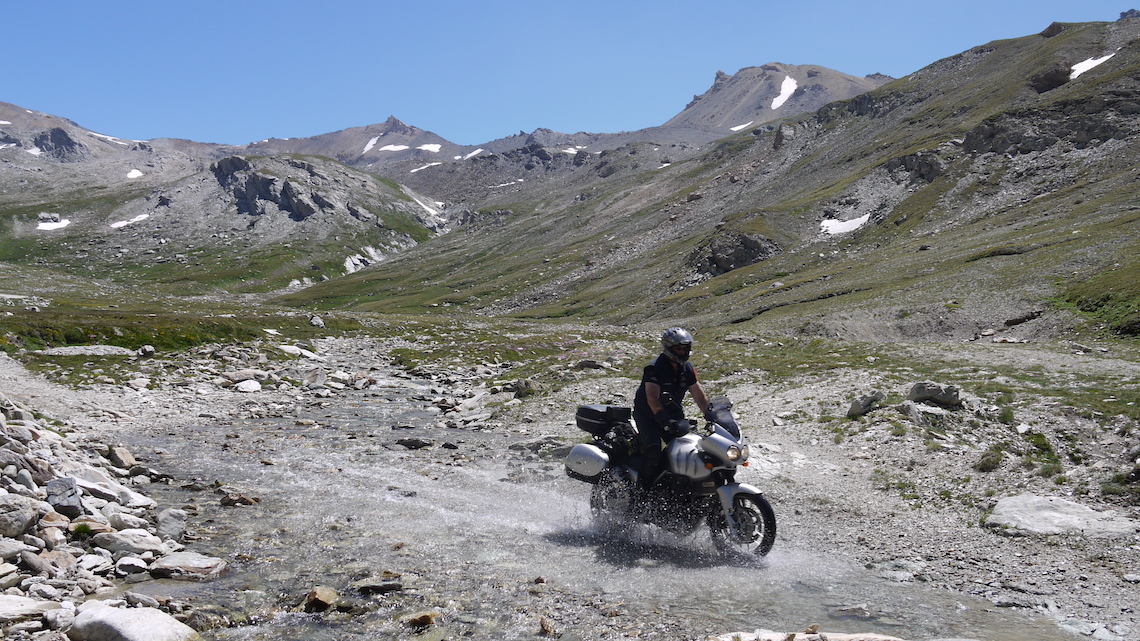 4. The Aletsch glacier is the largest ice mass in Europe. Originating in the Bernese Oberland region, the glacier has lost 200m of depth and two miles in length since the 1860s but still measures in at an impressive 14 miles long and covers an area of 45sq miles – large enough to cause its own wind! The ice is estimated to be over half a mile deep at its thickest. It has been designated a UNESCO World Heritage Site.

5. The Eiger has one of the most fearsome reputations in the annuls of mountaineering history. The infamous North Face, or Nordwand has been nicknamed the ‘death wall’ having claimed the lives of 60 climbers. Riding into the town of Grindelwald the sight of the 3km-high wall is one of the most spectacular mountain vistas imaginable.

6 The central Swiss Alps contains one of the most famous and enjoyable continuous sequences of motorcycle road in the world. The triangular route which connects the Furka, Grimsel and Susten passes is truly magnificent for its scenic value and readability. If you enjoy 360s, look no further.

7. The Lauterbrunnen Valley in the Canton of Bern is said to be the most beautiful in all of the Alps. While that’s a subjective view, what can’t be denied is its status as the deepest when compared to the height of the mountains on either side. But what really sets it apart are the huge, vertical limestone walls and numerous waterfalls that cascade down them. So precipitous are the monstrous cliff faces that the valley is the most popular BASE jumping site in Europe.

8. The Jungfraujoch is Europe’s highest railway station ridge between the Monch and Jungfrau mountains. The train ride up to the station includes a 7.3km-long cog railway tunnel cutting through the Eiger with two stops inside the mountain where passengers can disembark and check out the viewing windows in the middle of the north face – as featured in the 1975 Clint Eastwood film The Eiger Sanction. 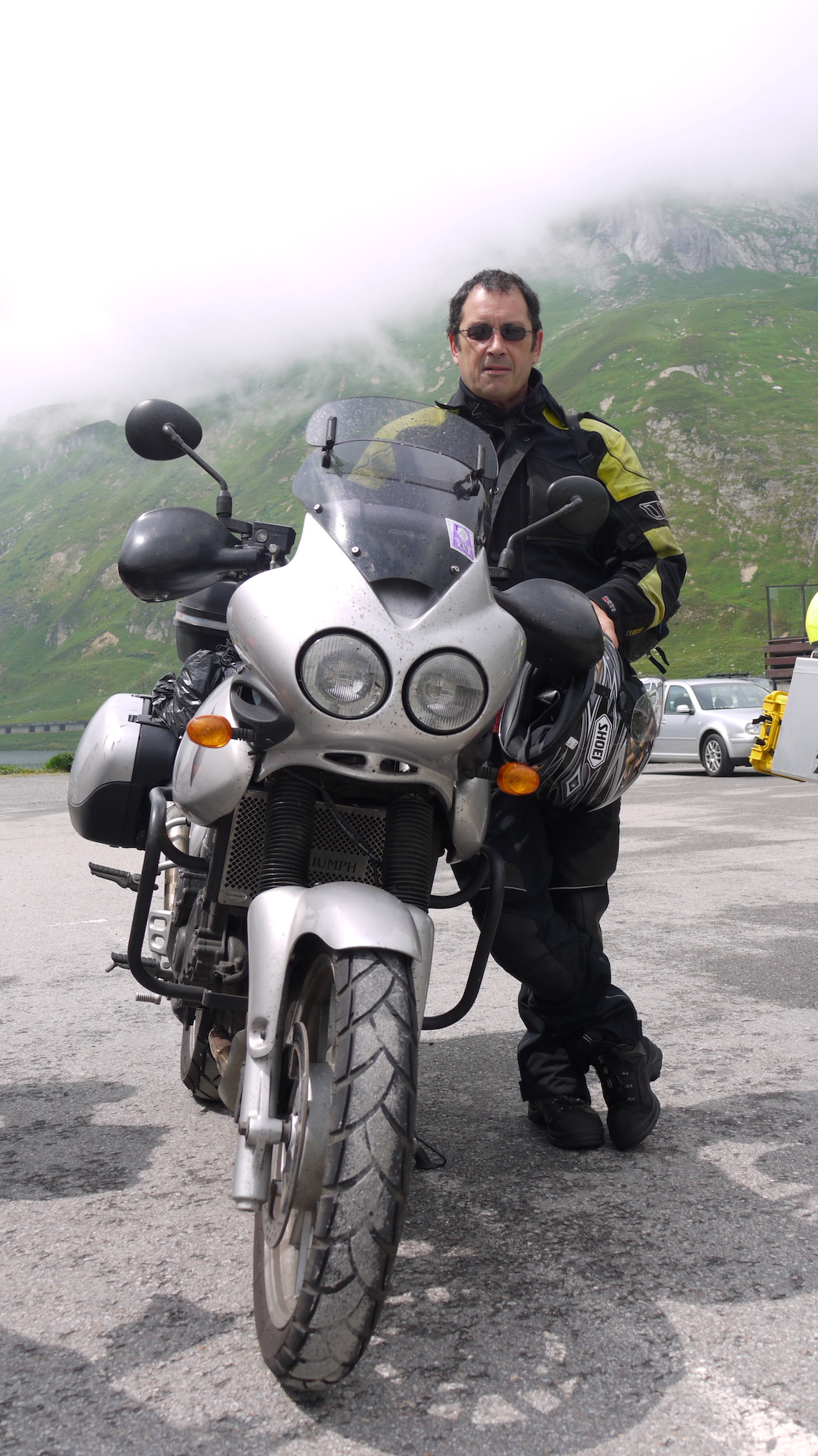 9. The Parc Nasiunal Svizzer is the only national park in the country. It’s located in the Far East of Switzerland, butting up to the Italian border in the Canton of Graubunden. The roads leading to the park are superb motorcycling territory including the Flüela Pass and Ofenpass. And just across the border in Italy there’s the famous Stelvio Pass which at 2757m is the second highest paved mountain pass in the Alps.

10. The Engadin Valley in the Canton of Graubunden is an absolute must-ride, if only to see ow the other half lives in St Moritz. The valley runs roughly north-to-south for 100km from the Austrian border to the Italian border. Spectacular scenery throughout and the final run down to Italy make it one of the top biking roads ever, as voted by the ABR office.