The motorcyclist’s guide to tinnitus 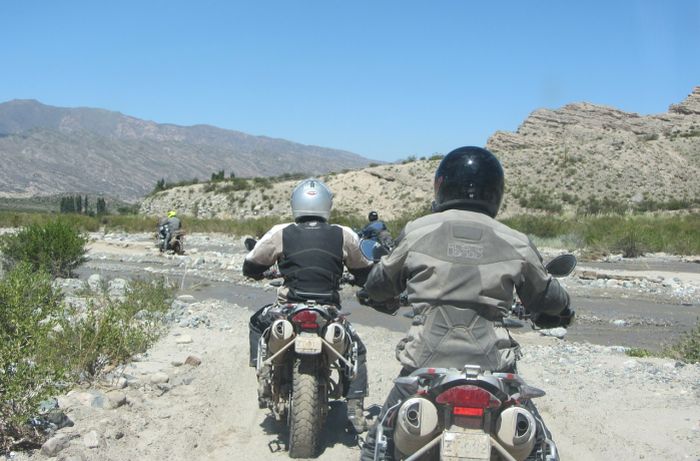 Alun Davies gives a quick guide to tinnitus and why earplugs are an essential for motorcycle riders….

I can hear Rosie tidying up her desk in the office next door; draws being opened, files being snapped shut and a gentle melodic tune as she hums a popular song. Closer to hand there’s the soft purr from the cooling fan in my laptop and the familiar click of a keyboard being worked at a single, finger pace. Alongside these comfortable, non invasive everyday sounds is another that is a constant and unwelcome intruder; a high-pitched whine that goes by the name of tinnitus.

Tinnitus, according to the experts, is not an actual sound so you wouldn’t hear a thing if you stood up close and placed your ear next to mine. Apparently, I am imagining this continuous high-pitched ring which literally means its all inside my head. And this nasty little whine that I carry with me every waking hour of the day is a symptom of noise-induced hearing loss which in all probability is due to years of riding a motorcycle. 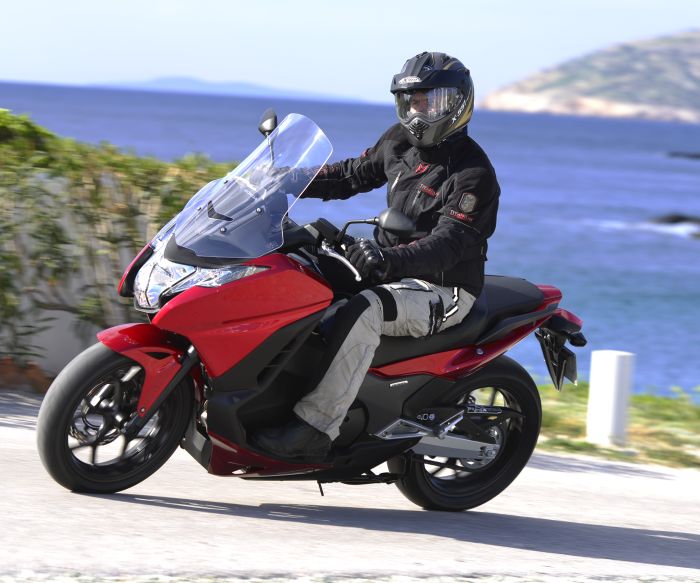 Although mostly a symptom of noise-induced hearing loss, tinnitus can also result from many causes including trauma, natural ageing, the side effects of medication, infections or foreign objects in the ear. The high-pitched ring noise is the classical perception though tinnitus can take the form of ticking beeping, hissing, whooshing and many other forms. Tinnitus invariably comes with some measure of hearing loss.

One odd situation that arises with the condition is that it is difficult to measure in a scientific way. As a perception, rather than an actual objective and measurable phenomenon, the degree of tinnitus is a subjective interpretation of the individual an what an acceptable noise level to one is torture to another.

The inner ear contains thousands of minute hair cells and tinnitus occurs when the loud noises that occur when riding a motorcycle kill a proportion of these hair cells.  In essence, what happens is that the neuron pathway from the ear is altered and the brain is fooled into thinking, ‘that’s a high-pitched ringing sound’.

There is no such thing as a quiet helmet, there are only varying degrees of loud helmets. Plus, a helmet is only one factor in determining the scale of noise experienced by a rider on the move. Fairings, screens, handlebars, mirrors clothing, height, side winds etc, etc, all add to air turbulence and disruption and are contributing factors to irregular and destructive wind noise. 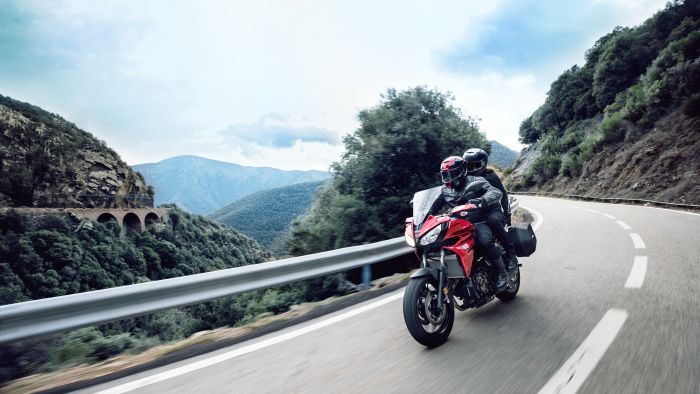 There is no statistically proven way of curing tinnitus, though various drugs can be used in extreme cases to aid with sleep, stress and anxiety caused by constant noise battering.

Music lovers will be delighted to hear that they are in the great company of Bono, Eric Clapton, Phil Collins, Neil Young, Paul Simon and Ludwig van Beethoven. The arty crowd will empathise with Vincent van Gogh and Michelangelo, as would Trekkies with Leonard Nimoy and William Shatner. Tinnitus also played a part in the war effort, Adolf Hitler was an acute sufferer.

Now, what were you saying?